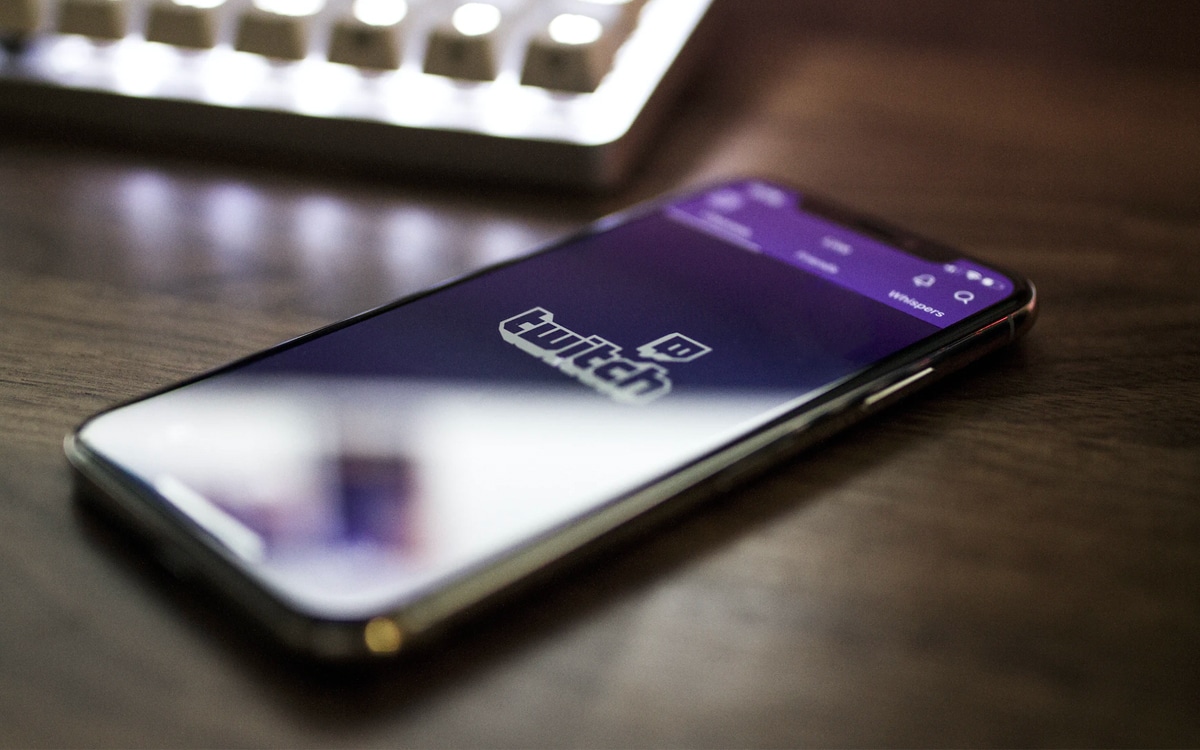 Remember, in September 2022, Bloomberg published an enlightening investigation into several cases of abuse of minors on Twitch. In response, the Amazon-owned streaming platform released a blog post detailing the various protection measures introduced by the service.

However, this article has just been updated. Twitch details new methods to protect minors present on the platform against groomingor the solicitation of the youngest for sexual purposes in the language of Molière (a phenomenon also called pedotrapping).

“These predators are not welcome and will not be tolerated by Twitch, and today we are sharing an update regarding the ongoing work we are doing to combat them.” wrote Twitch in its official post.

Also to be read : Twitch files a complaint against two streamers accused of harassment, a first

Twitch provides an update on its systems to combat sexual predators

Before going into detail, however, note that the company deliberately concealed certain specificities of its protection systems, precisely to prevent predators from managing to escape easily. First of all, the platform claims to have reinforced the means it uses to prevent children under 13 from creating accounts or content on Twitch. Additionally, users suspended for being under 13 can no longer create new accounts. Here are the details of the other improvements made by Twitch:

In addition, the platform announces a strengthening of “means by which we proactively monitor predatory behaviors and tendencies”. To accomplish this, the default Whispers direct messaging privacy settings have been updated. From now on, certain terms or phrases are automatically blocked from searching for content on Twitch.

Finally, the company claims to have completed the process of acquiring Spirit AI, an industry leader in artificial intelligence for language processing. Through this buyout, Twitch hopes to build “more nuanced classifiers to detect prejudice of all kinds in texts written on Twitch”. As a reminder, the government recently announced a roundtable with Twitch to end sexual harassment on the platform.