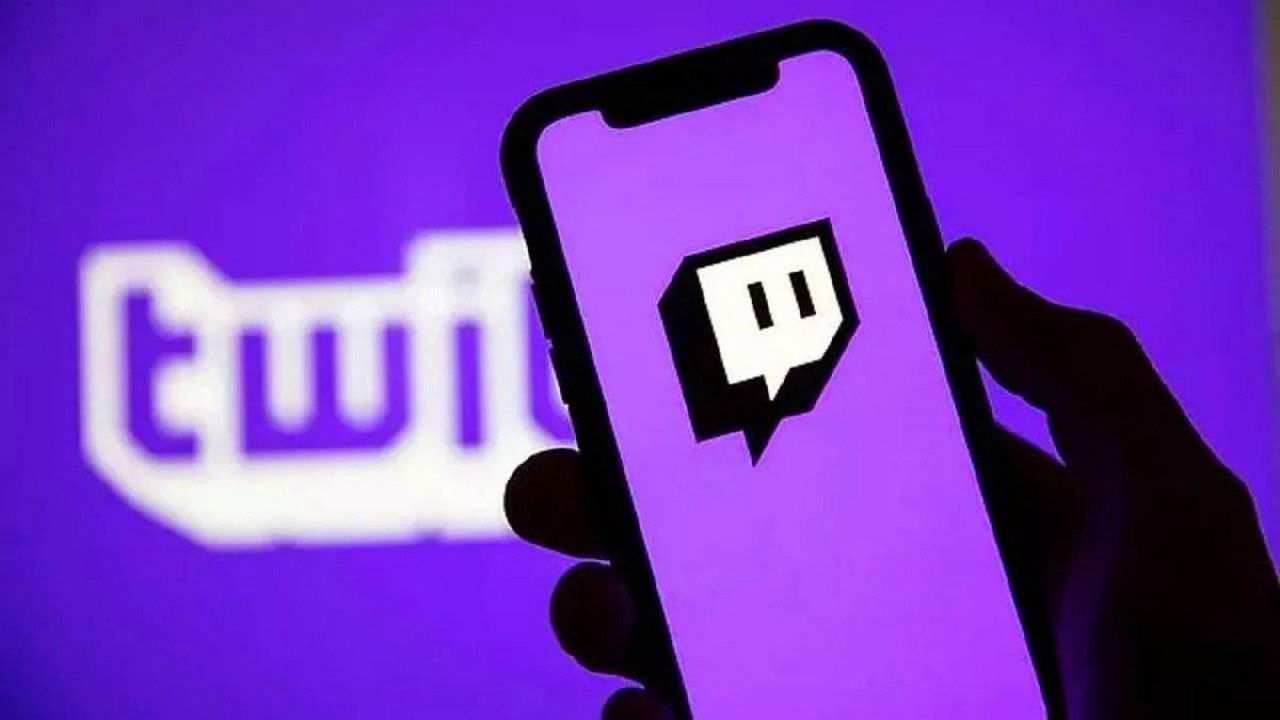 Twitch It is one of the most popular social media platforms today. The platform used especially for game publishing will now go through a change. Twitch has announced a significant change in its policy amid growing concerns over the presence of gambling streams on the platform. on Twitter Twitchsaid it would ban the streaming of gambling websites containing unlicensed slots, roulette and dice games in the US and other regions that “provide adequate consumer protection”. The policy change will go into effect on October 18, and Twitch promises to release full policy language and more details before that date.

An update on gambling on Twitch. pic.twitter.com/lckNTY9Edo

So far, the list of banned sites includes some of the best-known sites, among them Stake.com, Rollbit.com, Duelbits.com, and Roobet.com. Twitch says the list of banned websites will get longer in the future. The website will continue to allow websites that focus on certain types of gambling content, including sports betting, fantasy sports, and poker. Recently, a streamer defrauded their followers and other streamers for about $ 200,000. In this context, the company decided to tighten control within the body. Some real money values ​​used in games can be used as casino chips by gambling sites. The news has restarted the gambling streams discussion on Twitch in a big way, with people pointing out that they can lead to deceptive behavior by broadcasters and hurt younger users of the website.

The best mobile and fiber rates in October 2022