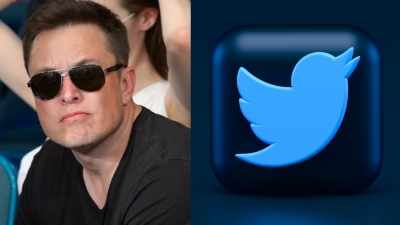 Social Media News Desk !!! Twitter has now also roped in tech investors and entrepreneur friends linked to Elon Musk in a $44 billion acquisition deal. Its legal battle is scheduled to start from October 17. According to The Washington Post, in a summons, Twitter’s legal team made extensive requests for communications related to the financing of the deal, including checklists, timelines, presentations, decks, organizational calls, meetings, notes, recordings. Those summoned include VC firm founder Andreessen Horowitz (A16Z), former Facebook executive and Social Capital CEO Chamath Palihapitiya, and David Sachs, who helped Musk form financial services firm PayPal. Twitter’s legal team has also dragged Tesla and SpaceX board member Stephen Jurvetson and investors Jason Calacanis, Keith Rabois and Joe Lonsdale into the legal battle. Lonsdale, general partner at VC firm 8VC, described the Twitter summons as a disturbing fishing campaign. Musk or his legal team has yet to comment on the matter. The world’s richest man has filed a retaliatory suit against Twitter over an ongoing legal dispute with the microblogging platform. However, not much is known about the lawsuit yet. In the Twitter vs Musk legal battle, a US judge has set October 17 as the start date for the high-profile trial by five days.

Putting people you don’t know in WhatsApp groups, is it legal?

Twitter has many hidden features that can improve your experience, we present them to you