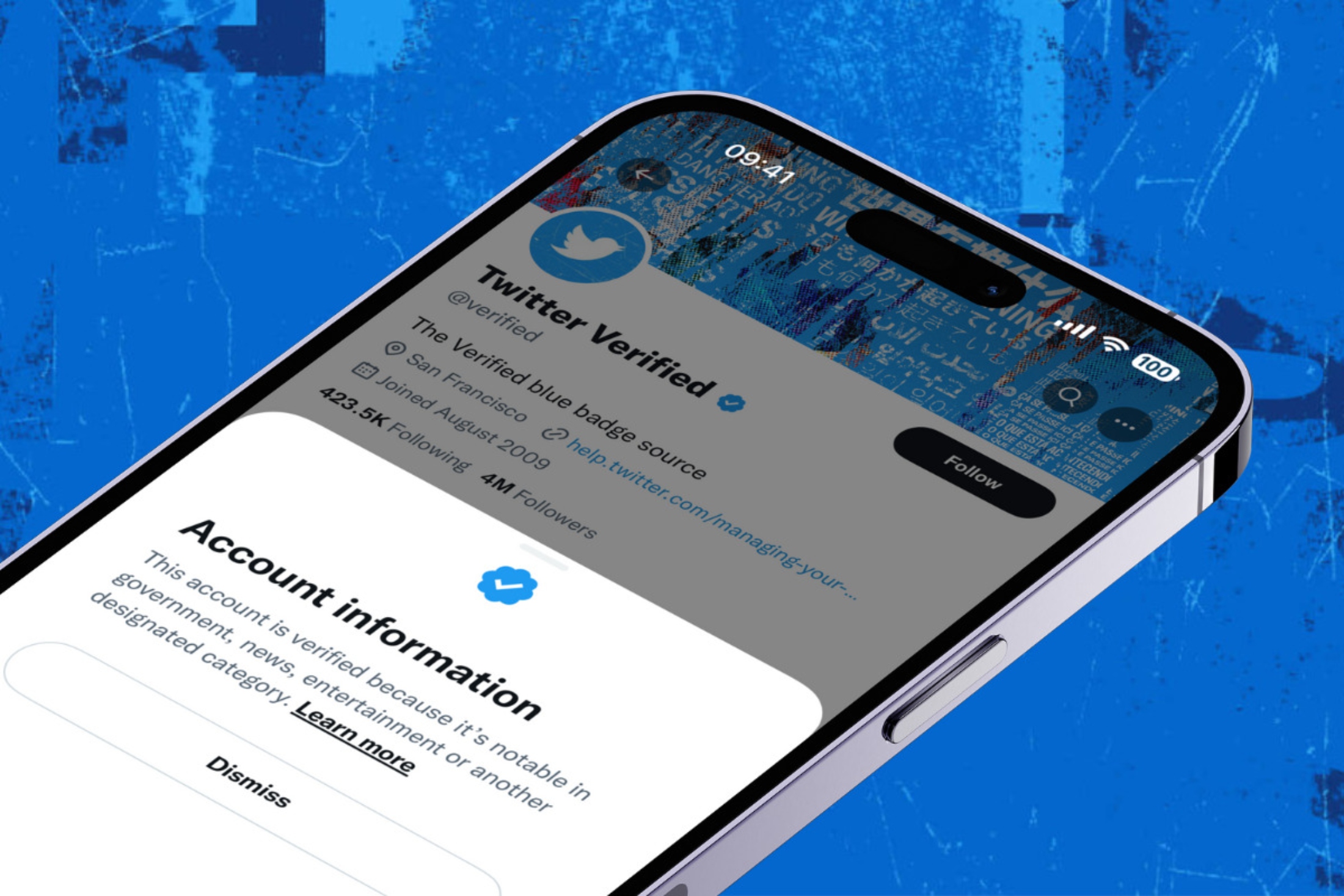 As if we weren’t dizzy enough with the cataract of changes that Elon Musk implemented on Twitter over the last two weeks, the social network has taken a turn again. Is that the option to subscribe to Twitter Blue has been disabled just a couple of days after it was released.

The situation has been reported by several users, who noted that it is no longer possible to join the service that costs $7.99 per month and has at check blue of verified as big star. The feature to join Twitter Blue was previously available from the sidebar of the iOS app, but is now gone.

Some people have reported that they still see the button, but that when they tap on it, a message is displayed that warns that the subscription will be available in your country in the future. “Twitter seems to have canceled the launch of the new Twitter Blue subscription for $7.99. I’ve checked the API and the in-app purchase is no longer showing up in production,” noted analyst Jane Manchun Wong posted.

For now, it is unknown why the option to register with Twitter Blue has been canceled, considering Elon Musk’s push for mass verification to reach the public as quickly as possible. Anyway, it’s not hard to imagine that it might be related to chaos by fake accounts that accessed verified status.

In the last 48 hours, a significant flow of profiles was seen posing as journalists, executives, companies, celebrities and athletes, taking advantage of the fact that all the accounts that joined Twitter Blue received verification. Thus, we have seen “Lebron James” announcing that he had asked to be transferred from the Los Angeles Lakers, or “Nintendo” publishing an image of Mario making an obscene gesture, among many other cases.

Although many may think that it is a trolling and not much more, the real situation is far from it. The confusion that has been generated among the public since the implementation of Twitter Blue is brutal. Before, the blue verification mark was the signal that indicated that we were facing a legitimate and official profile. Now, it no longer means anything.

So far, the measures that Elon Musk has determined to correct the situation they have been as useless as confusing. In recent days, Twitter began using a double verification system with a gray “Official” mark, but abandoned it within hours. And if the situation did not give for more dizziness, today he has decided to reintroduce it without giving further explanations.

It is true that there are already tools that allow you to verify which users have paid for Twitter Blue, to discern whether they are legitimate verifications or intended to promote possible false accounts. However, it is still the solution to a problem that should never have existed and that the social network generated.

The situation is very dynamic and can change from one moment to another. Perhaps even Twitter Blue will be available again shortly after this article is published. Anything can happen in the domains of Elon Musk, and the tycoon himself has made it clear. “Keep in mind that Twitter will be doing a lot of dumb stuff in the coming months. We’ll keep what works and change what doesn’t,” he posted.

If what we have seen in these two weeks is repeated for months, the Twitter landscape will remain puzzling. We’ll see if at least the verification chaos is brought under control when Twitter Blue subscriptions are relaunched.

Impossible figures and shapes of all kinds. VOCOlinc launches its new flexible LED strip so you can let your imagination run wild