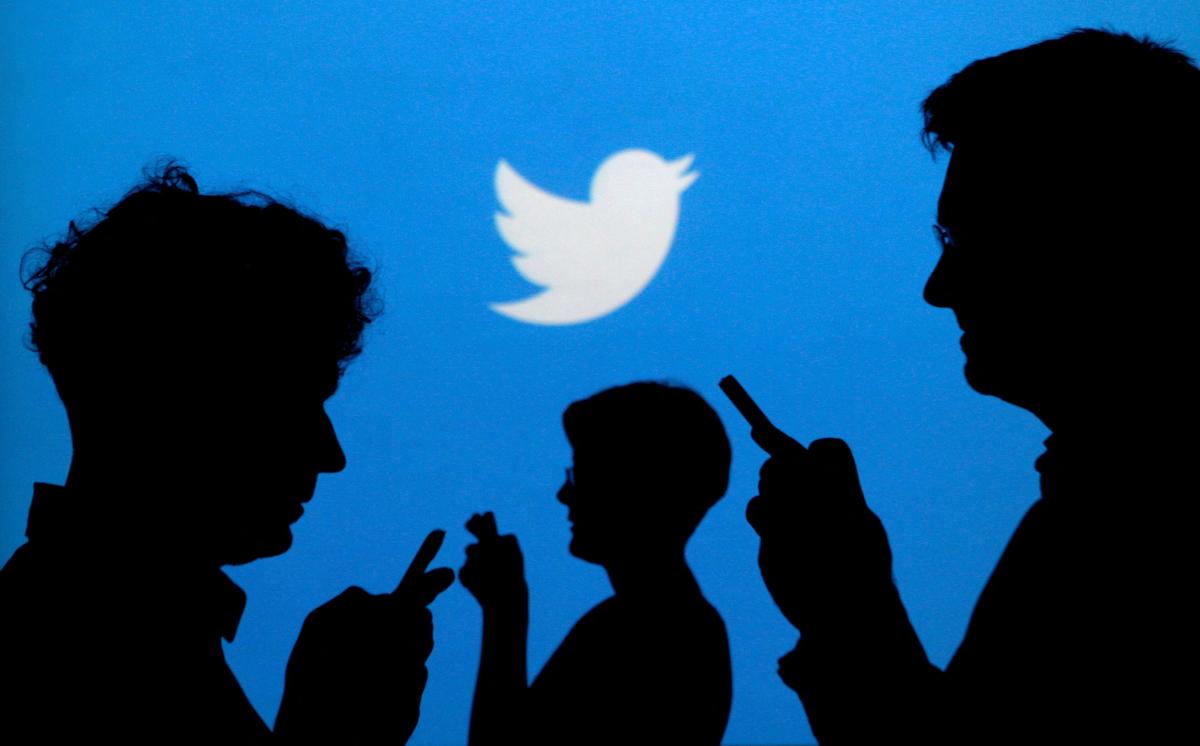 The social network owned by Elon Musk has undergone a huge number of changes and, in fact, it is currently expected to make a series of modifications at a general level to improve the way users interact with each other and, above all, adding features not previously found within the app.

Some of these changes are quite notorious at a general level and, in fact, what is expected is that in a few months you will see a button that allows you to edit tweets within the social network. But this would not be the only change that would make an appearance within the application. The last thing that has been seen is that the improvements would be quite substantial.

All this information comes from the hand of 9to5Google that has echoed the tweets published by a user in which you can see a series of changes at a general level within the application. The most surprising of these changes would be the fact that it seems that those of the little bird’s social network would be thinking of combining different media in a tweet..

The truth is that it is strange to think that Twitter is considering the fact of allowing users to publish both photos and videos in the same publication. Of course, at the moment all this is up in the air and it may not end up reaching the official application. And, it is that, this feature would save users quite a bit of time.

Until now, every time someone wanted to upload a photo or video, they had to do it individually and this ended up being quite tedious due to the fact that it was necessary to publish the tweets one by one with this type of content. Now users could integrate both photos and videos in the same tweet.

Apart from this new way of understanding publications, what Twitter would also have in its hands would be the possibility that users could include pronouns in their profile, making it much easier the way in which the rest of the people in the social network address other people.

We will have to wait to see if all these changes come to fruition or if, in the end, all this remains in no man’s land. At the moment, the only thing we can do is stay tuned to keep up to date with any type of news that has to do with the changes on Twitter..