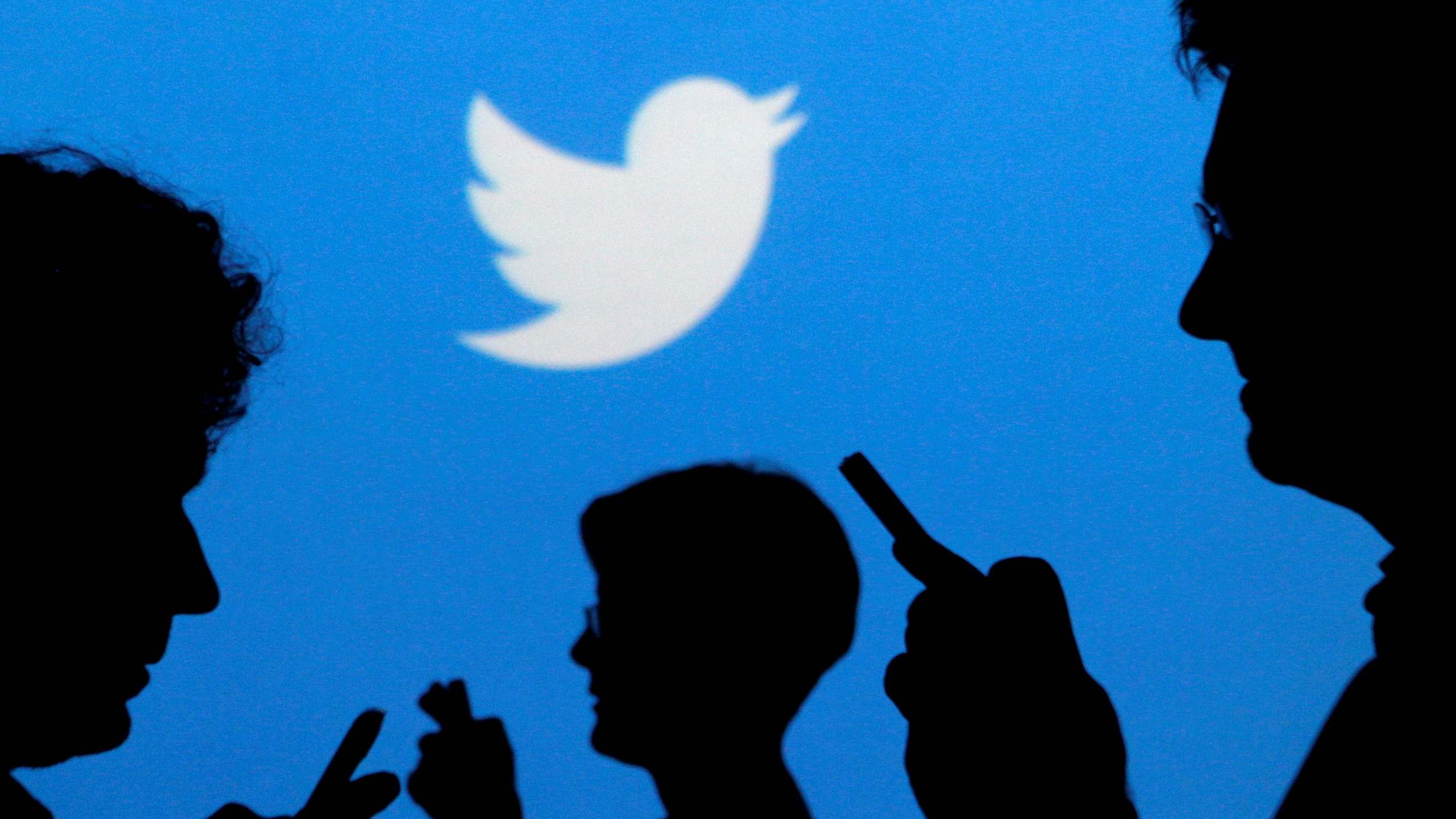 Twitter has taken a new step to open the door to the creation of more extensive texts on its platform. The social network has presented notesa new function that —as its name indicates— allows write long notes, being able to add elements such as images and inserted tweets. Basically, we are talking about posts similar to those that we can find in a blog.

But don’t get too excited. This new feature to create notes is initially available for a limited group of users in the United States, Canada, the United Kingdom, and Ghana. In any case, it is worth clarifying that the possibility of viewing and sharing them will be available “in most countries,” according to Twitter.

The new Notes section will appear in the menu on the left of the screen on the web version. From there, users will be able to compose the publications to later share them in a tweet with their followers. Nevertheless, each note will have a dedicated linkwhich will allow you to share them outside of Twitter and even view them without having to be registered on the platform.

As explained by the social network in your FAQ section, other users will be able to interact with an author’s notes just as they do with a conventional tweet. This means that the likes, retweets or replies will be with the tweet that contains the article, not with specific elements included in it.

And as we said at the beginning, Twitter Notes will give authors space to expand at ease. Posts may have a maximum of 2,500 words, a more than generous extension compared to the 280 characters of an ordinary tweet. The titles, meanwhile, will allow a maximum of 100 characters.

With its new notes tool, Twitter wants to grace writers

It could be thought that the new notes tool is a nod from Twitter to the possibility of abandoning its historical functioning as a platform for microblogging. Nothing could be further from the truth. The social network has made it clear that it does not plan to move away from short posts. This is how he explained it in his FAQ:

Is Twitter changing from short form (tweets) to long form (notes)?
No. The purpose of the tool we are testing is to provide an additional experience for writers on Twitter, in addition to tweets.

Another important fact to keep in mind is what happens to articles created by users who have their tweets protected. In these cases, cards with notes shared in tweets will be visible only to your followers; however, everyone who obtains the unique link to the article will be able to enter to read it, even if they do not have access to the author’s account.

The new feature to write notes on Twitter will be available only in the selected territories, at least for the first two months. Once this period has elapsed, we will see if the company decides to expand its reach to more countries. And it will also be interesting to see how the tool evolves over time and what features it adds based on feedback from early adopters.

The absurd reason why Word does not let you write