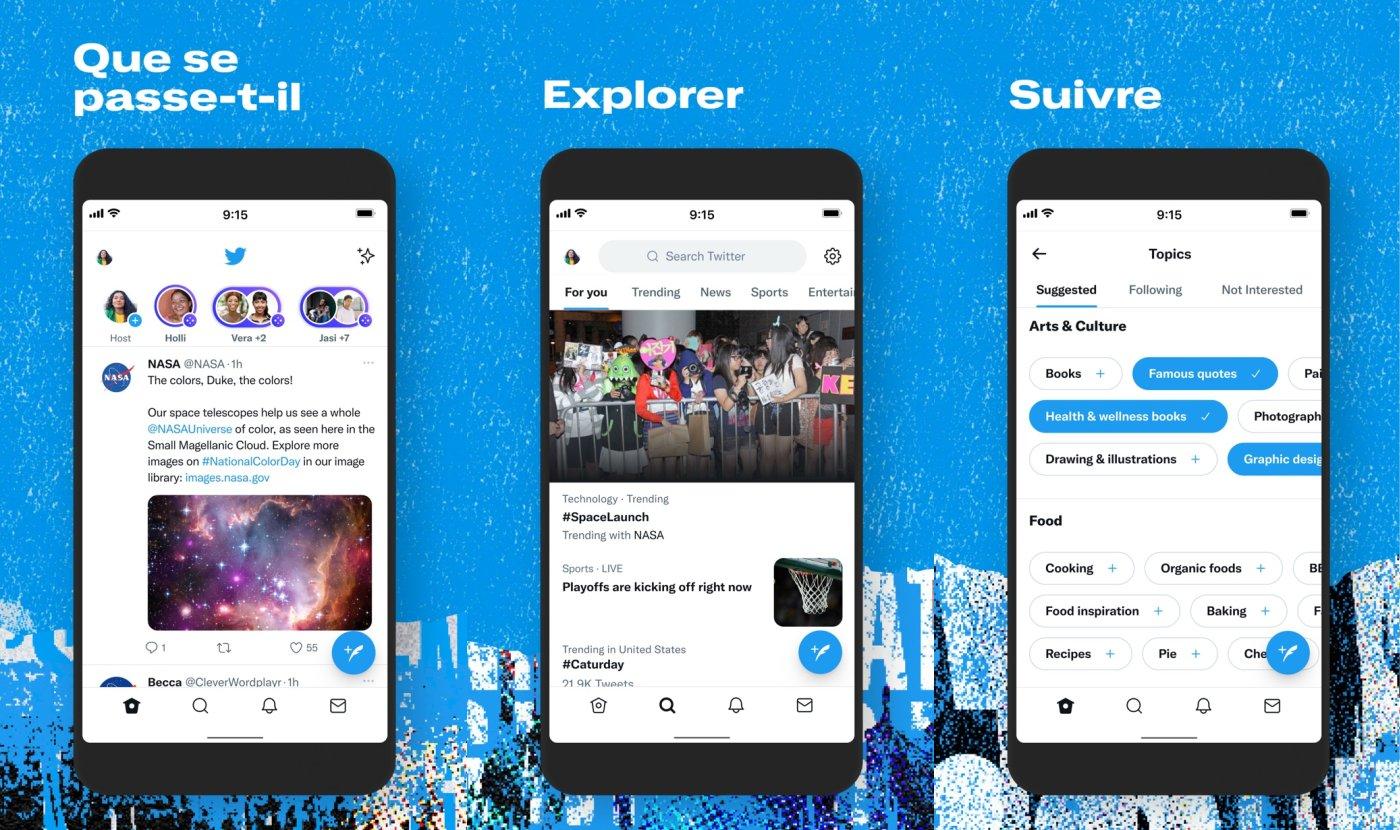 Twitter’s new owner, Elon Musk, has made public his desire to improve how the social network’s direct messages work. In a meeting with employees yesterday, he explained exactly what to expect in the coming months. The bluebird network will also add audio/video chat.

At Twitter headquarters in San Fransisco on Monday, Elon Musk explained to employees that the company will encrypt DMs and work on adding video and voice calls that are also protected end-to-end, according to a recording of the meeting obtained by The Verge.

Elon Musk is certainly referring to previous setbacks. In 2018, Twitter warned that a number of DMs between companies and their customers had been exposed and visible to outsiders for over a year.

Over the years, Twitter has kicked off and then paused the Encrypted DMs project multiple times. But today, Musk is determined to make encryption a top priority for the vision he calls Twitter 2.0.


I shouldn’t be able to watch anyone’s DMs, even if someone put a gun to my head.

He went on to praise Signal, the secure chat app that is run as a nonprofit. He said he spoke with its creator, Moxie Marlinspike, who is now “potentially ready to help” encrypt Twitter’s direct messages.


Ironically, Moxie Marlinspike worked at Twitter and wanted to encrypt DM messages several years ago, but was refused and created Signal.

Musk went on to say that “we also want to have the ability to do voice and video chat through DMs.” He acknowledged that Signal requires sharing a phone number to start a thread and that, through its accounts system, Twitter can facilitate secure calls “so you don’t have to give out your phone number. to someone.” Signal has said since 2020 that it is also working to no longer depend on phone numbers, although it has not yet rolled out a solution.

In any case, not a day goes by without new information at Twitter. The social network is in the process of making its revolution since its acquisition for 44 billion dollars.