Twitter will recommend more tweets from people you don’t know. A bad idea? 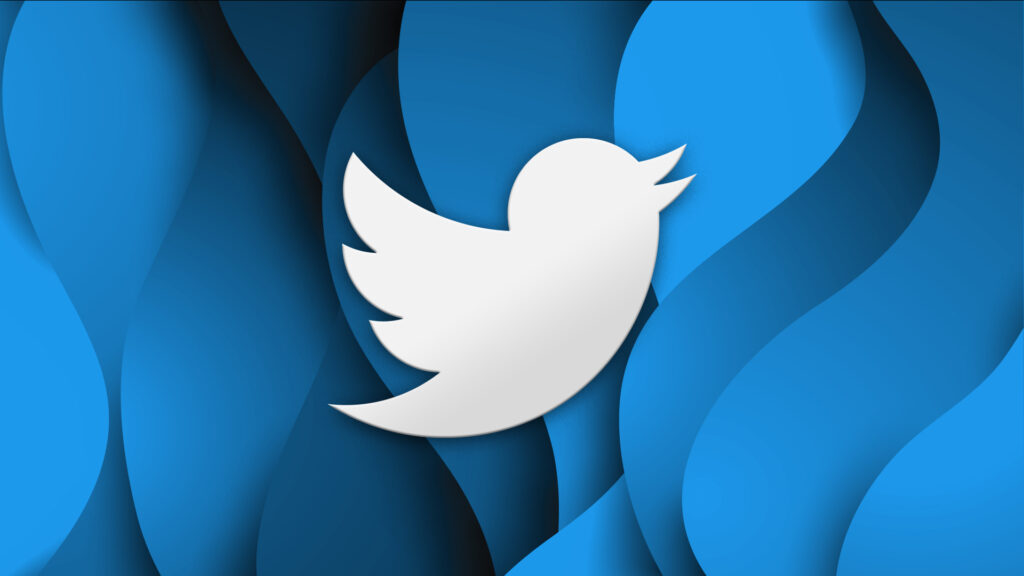 Share
Facebook Twitter LinkedIn Pinterest
Twitter will recommend more tweets from accounts or people you don’t know in a decision that nobody asked for, but that will be a reality in a short time in the social network of the little blue bird.

The company confirmed this past Wednesday the decision to include more recommended tweets in order to show the best of the social network to the largest number of users.

The platform will “force”, without the users’ knowledge, to see this content that they did not see before, however it seems that it is a firm decision with no turning back.

Twitter will force all users to see different tweets

Twitter will look for this change in its timeline to serve as an attraction for advertisers to return to the social network, since many have left in recent years and that means a constant loss of money.

Elon Musk assured when he arrived at the address of the platform, that they had reached all-time highs, something quite good and that it was time to exploit that number of users at the same time.

Elon Musk will take drastic measures: He will fire half of Twitter’s employees

The company will promote more algorithmic content and marks the new stamp of the arrival of the businessman from South Africa, something that is not new since Meta also announced that its content will work like this.

Twitter changed and will change even more with the arrival of its new owner, since some modifications inside and outside the social network are appearing, as happened with the dismissal of many workers or this change of content. 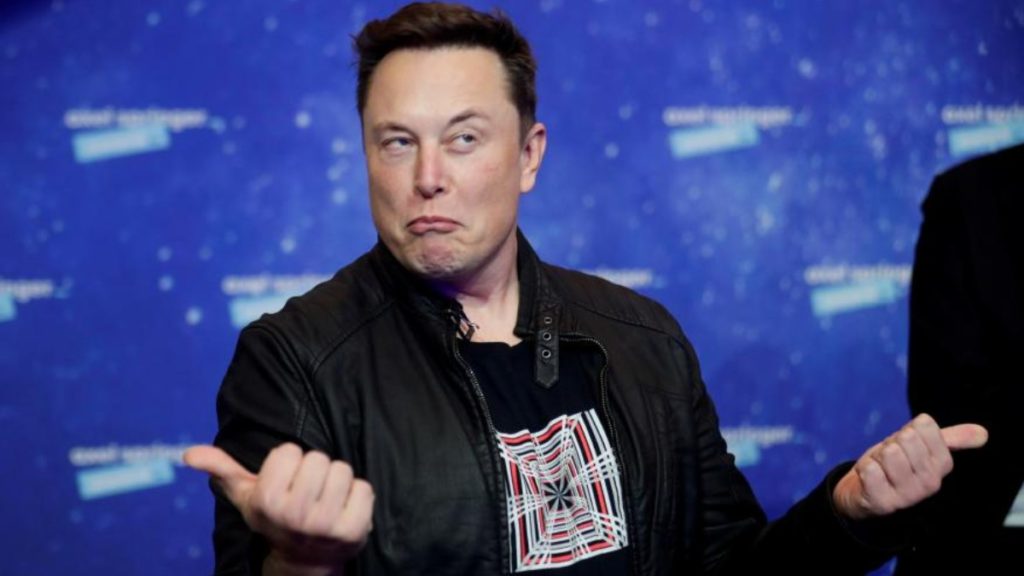 The platform will allow that if you choose to see your timeline differently, that is, change from recommended to the most recent, you will stop seeing this content of tweets and you will be able to get rid of the new way in which the blue social network will be understood.

The Dramatic Ways That Technology Has Changed Editing