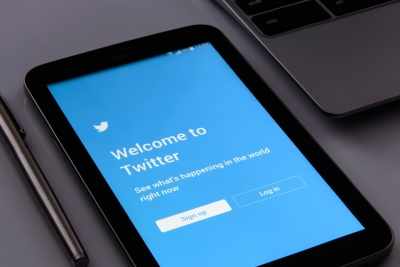 Twitter News Desk!!! Twitter will now show you more tweets from people you don’t follow, as Elon Musk continues to make changes to the platform to entice more users and make more money. The company said that it will expand the suggestions to provide the best content to all users. We want to make sure everyone on Twitter sees the best content, so we’re expanding recommendations to all users, including those who may not have seen them before. Recommended Tweets signals This can include a user’s interests, topics they follow, tweets they engage with, and even tweets people in their network like. Based on these signals and others, Twitter will show users content it thinks they’ll be interested in. Think of them as personalized suggestions that are tailored to the actions you take on Twitter, the company said in a blog post earlier. Recommendations may appear in your home timeline, in certain places in the Explore tab, and elsewhere on Twitter. According to the company, to make sure we’re recommending high-quality content, it The Recommendations team works closely with its Health, Trust and Safety, and Machine Learning Ethics teams.

The company said it also provides tools to manage recommendations and clear ways for us to tell when we do and when we don’t. It’s an important part of enabling you to use Twitter on your own terms. On the other hand, selecting Not interested in this tweet/topic from the Tweet menu will tell Twitter that the user is less likely to see that type of content.