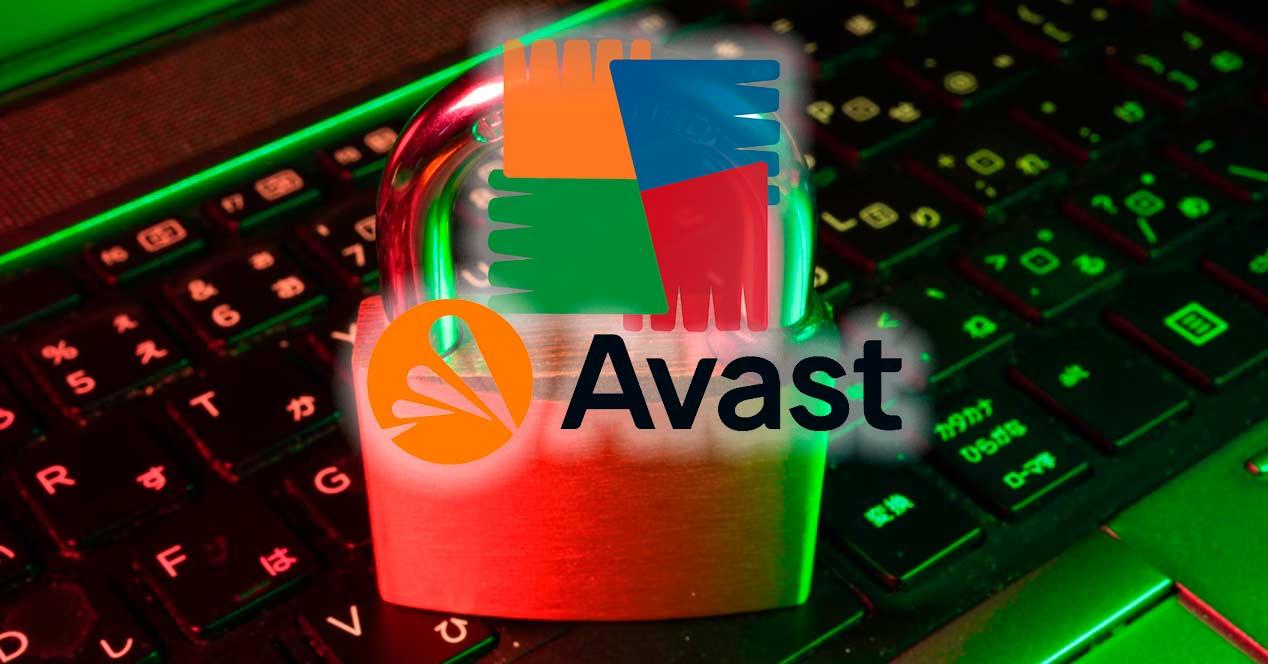 Share
Facebook Twitter LinkedIn Pinterest
Antiviruses should be one of the most hermetic computer products, considering that they are mainly responsible for the security of our computers. However, both Avast and AVG, two of the best known, had two high severity vulnerabilities that have gone undetected for ten years.

Fortunately, the researchers who have found these two serious vulnerabilities that have existed since 2012 have already been able to correct them, but they could have affected tens of millions of users around the world.

SentinelLabs researchers have been the ones who have discovered, fixed and released these two vulnerabilities: CVE-2022-26522 and CVE-2022-26523, present in both Avast and AVG.

In your security noticeSentinelLabs explains that these vulnerabilities allow attackers to escalate privileges that allow them to disable security products, overwrite system components, corrupt the operating system, or perform malicious operations without hindrance.

These flaws were brought to the attention of Avast in December 2021 and the company, which also owns AVG after its purchase in 2016, has released security updates to address these vulnerabilities. Most Avast and AVG users will receive the patch (version 22.1) automatically, as it is available from February 2022. At the moment these researchers are not aware of evidence of abuse of this exploit on a large scale.

“Avast and AVG users have been automatically updated and are protected against any risk of exploitation, although we have not seen the vulnerabilities abused in the wild. We recommend our Avast and AVG users to constantly update their software to the latest version to stay protected. Coordinated disclosure is a great way to prevent risks from manifesting in attacks, and we encourage participation in our bug bounty program.”

Vulnerabilities present in Avast since 2012

These two vulnerabilities, quite similar in how they work, reside in a legitimate anti-rootkit kernel driver called aswArPot.sys and are said to have been introduced in Avast version 12.1, which was released in June 2016.

While there is no evidence that these vulnerabilities have been abused on a large scale, the disclosure comes just days after Trend Micro will detail an AvosLocker ransomware attack, which took advantage of another issue in the same driver to terminate antivirus solutions on the compromised system.

AvosLocker, one of the newest ransomware families to fill the void left by REvil, disables antivirus solutions to evade detection after breaching target networks by exploiting unpatched security flaws.

“This is the first sample we’ve seen from the US with the ability to disable a defense solution using a legitimate Avast Anti-Rootkit driver file (asWarPot.sys),” said Trend Micro researchers Christoper Ordonez and Alvin Grandson.

Avast is just one of many security solutions available on the market. Despite the fact that these two serious vulnerabilities have already been corrected, you may prefer to opt for an alternative antivirus to Avast and AVG.

Free and safe? Avast antivirus has put you in danger for 10 years