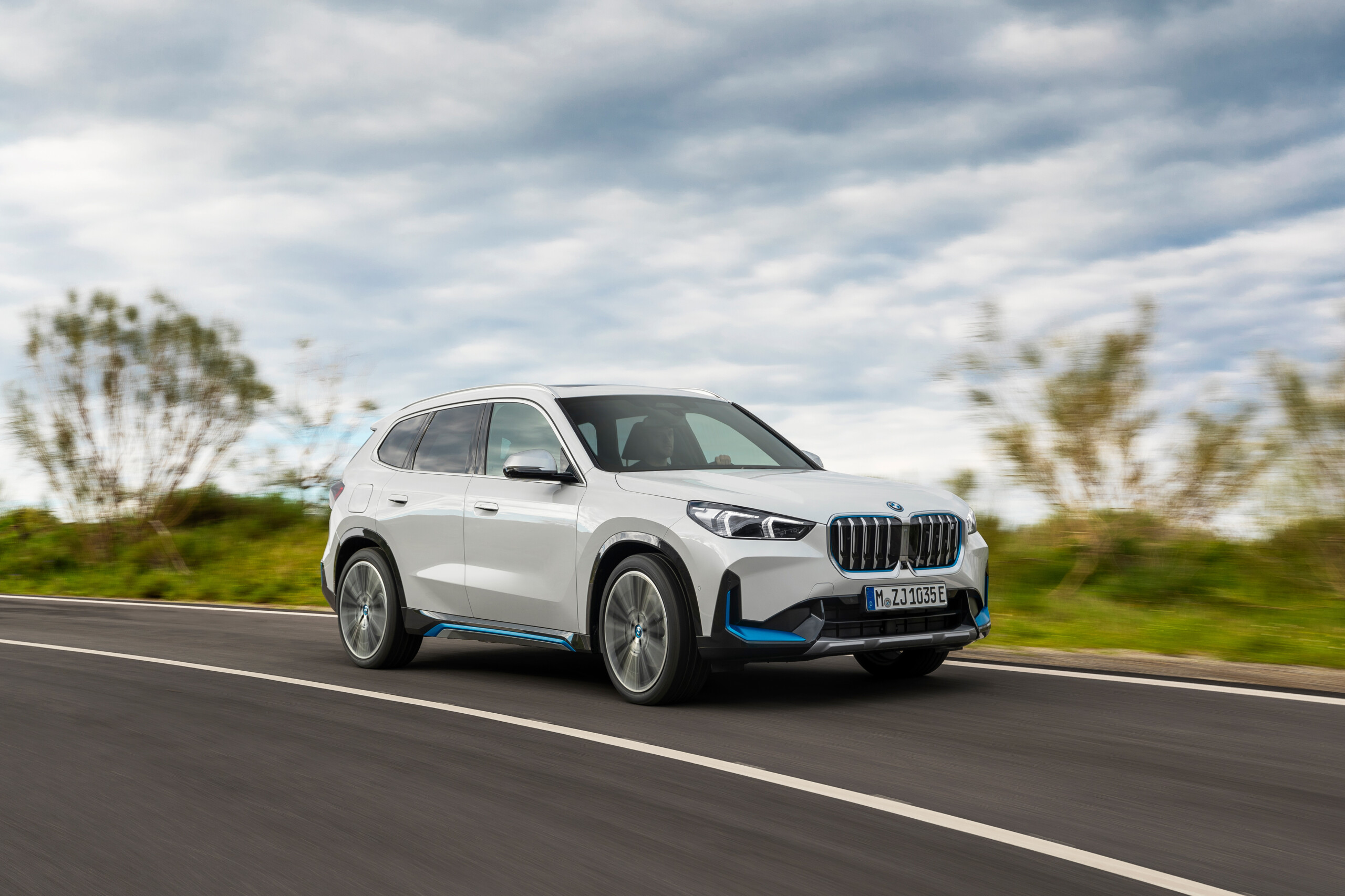 BMW took advantage of the presentation of its results to announce the launch of two electric models, based on its new Neue Klasse platform. It will be a sedan and a compact SUV.

For several years now, BMW has been massively electrifying its range. This goes through the rechargeable hybrid, but above all through the development of its electric range.. And it is already full, with the i3, i4, iX3, as well as the i7 and the iX1 in preparation. But you can imagine, the Germanic firm does not intend to stop there.

Indeed, and as his boss Oliver Zipse had announced, BMW expects half of its sales by 2030 to be electric models. The firm also wants to sell no less than two million by 2025. To achieve this goal and to respect the will of the European Union to ban the sale of thermal cars in 2035, it plans in particular to launch new models , which will be based on an unprecedented platform.

A sedan and an SUV

Indeed, it was during the presentation of the first quarter results that Oliver Zipse announced the development of a brand new platform, called Neue Klasse. A name which was then not chosen at random, and which had been used in the 60s to designate a new range. This had then marked a real turning point for BMW and had helped to save the manufacturer.

Until then, we still knew very little about this platform, except thatit would be inaugurated by the future electric 3 Series in 2025. But now a press release from the brand, published on the occasion of the presentation of the results of the 2nd quarter, tells us a little more.

Indeed, the boss of the brand confirms that two new models will be launched on this platform “from 2025”. And to continue:We will take the next big step with the Neue Klasse […]. Initially, we are planning a compact sedan in the 3 Series segment and a sporty SUV. By the end of the decade, the Neue Klasse should represent more than half of our sales“.

These two vehicles, which still remain very mysterious about their technical specifications and their design, should in particular compete with the Tesla Model 3 and Model Y. We know, however, that special work will be carried out on durability and the choice of materials, while these newcomers are expected to take another step forward when it comes to autonomous driving. Perhaps they will be able to reach level 3, now authorized on European roads? According to BMW, versions running on hydrogen could also see the light of day.

If it will be necessary to wait until 2025 before seeing the first model based on the Neue Klasse arrive, Oliver Zipse points out that a first taste will be shown in 2023, at the Munich show. Other models should see the light of day a little later in order to constitute a complete range, with premium and more upscale vehicles.