Two women sue Apple after being harassed with an AirTag 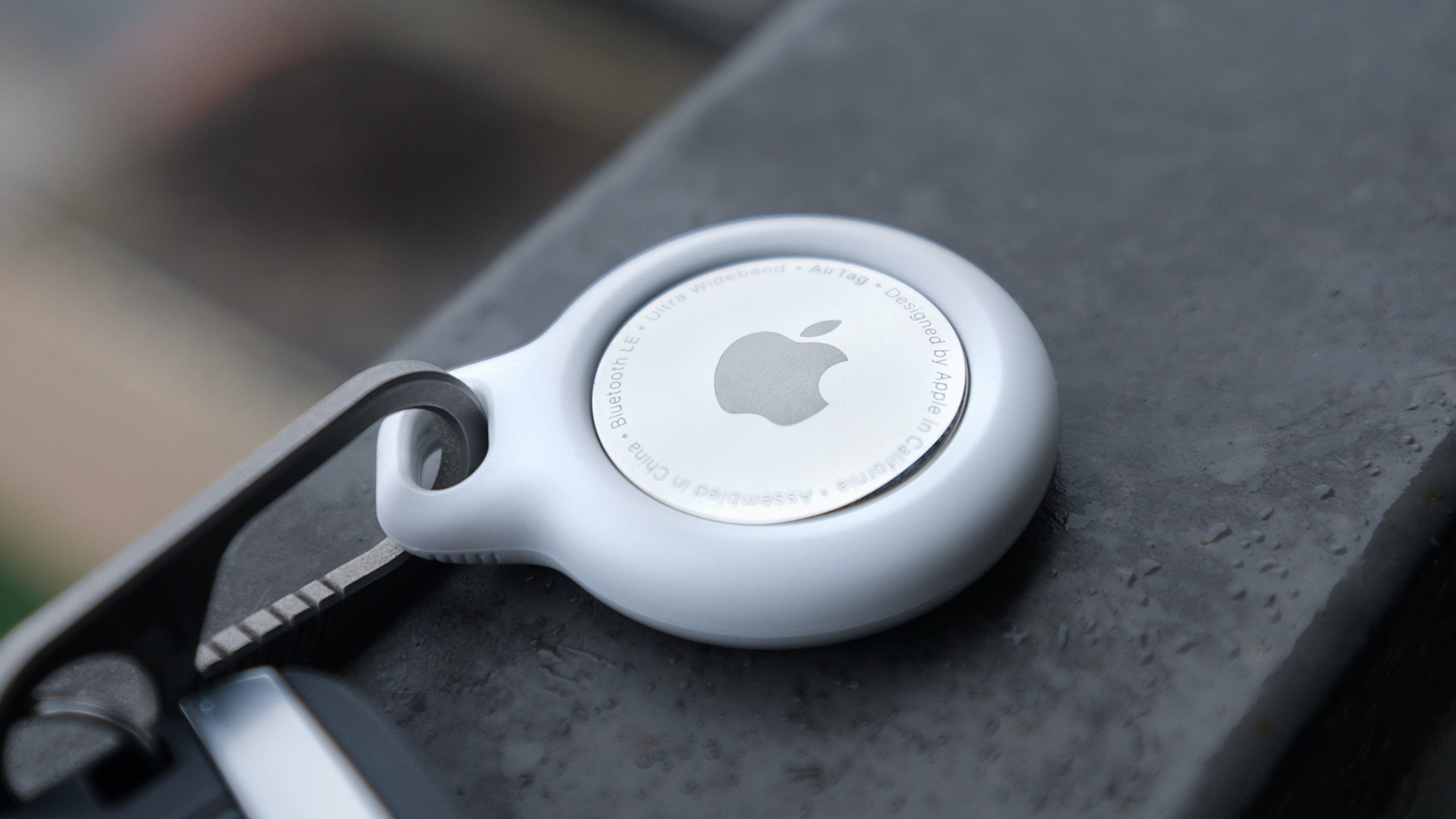 Two women sued Apple in a United States court after being victims of harassment through AirTags. Lauren Hughes and another woman who did not give her name have started legal proceedings against the Cupertino company. The plaintiffs They accused the technology of launching an insecure device that allows a stalker to follow his victim without her noticing.

According to a report from Bloomberg, the ex-boyfriend of one of the women placed an AirTag in a hole in the car’s wheel to track his movements and find out where he had moved to. The second woman testified that her ex-husband hid an AirTag in his son’s backpack to spy on her Victims say Apple hasn’t done enough to quickly warn people when they’re being tracked.

While Apple has built security measures into the AirTag product, they’re woefully inadequate and do little, if anything, to quickly warn people if they’re being tracked.

The lawsuit, filed in the US District Court for the Northern District of California, alleges Other cases where stalkers have used AirTags to spy on their victims. Some of them have been fatal, such as Andre Smith, a young man from Indianapolis who died after being run over by his girlfriend this year. According to police reports, Gaylyn Morris, Smith’s partner, used an AirTag to follow him to a bar and confront him about an alleged infidelity before running him over.

Women asked the court for financial compensation for damages after being victims of an insecure device Like AirTags. They also seek to represent others who have suffered harassment or are at risk through “this dangerous product.” This demand adds to the pile of accusations from other users who for months have documented similar problems.

AirTag, one of the favorite tools of stalkers

An investigation of motherboard exposed dozens of cases in which AirTags are used to harass women. In one-third of the 150 reports obtained from US police departments, victims revealed that they received tracking notifications from an unknown device. Apple notifies iPhone owners if this occurs, though it’s possible to manually check if an AirTag or other third-party accessory is following you.

A constant in multiple cases is the use of an AirTag in abusive relationships. Women who suffered physical violence reported to the police that they received follow-up notifications on their mobile phones. Stalkers, mostly ex-partners with restraining orderthey placed one or more AirTag in the vehicles of their prey to know their movements in detail.

A TikTok video that went viral shows how a young woman discovered an AirTag hidden behind the license plate of her car. Although the majority of reported cases are of harassment, there are reports of theft where the attacker places the devices on bicycles or even in cars to study the routines and choose the best time to commit the theft.

Despite the fact that Apple notifies users when this occurs, victims report that the time it takes to receive them is long. Brooks Nader, a model of Sports Illustrated, reported on his Instagram account how they put an AirTag in his coat pocket. Her iPhone sent him notifications hours later, when she was walking alone to her house.

Given this, Apple has reduced the delay in notifications and implemented additional tools and applications to find out if someone is spying on you with an AirTag.