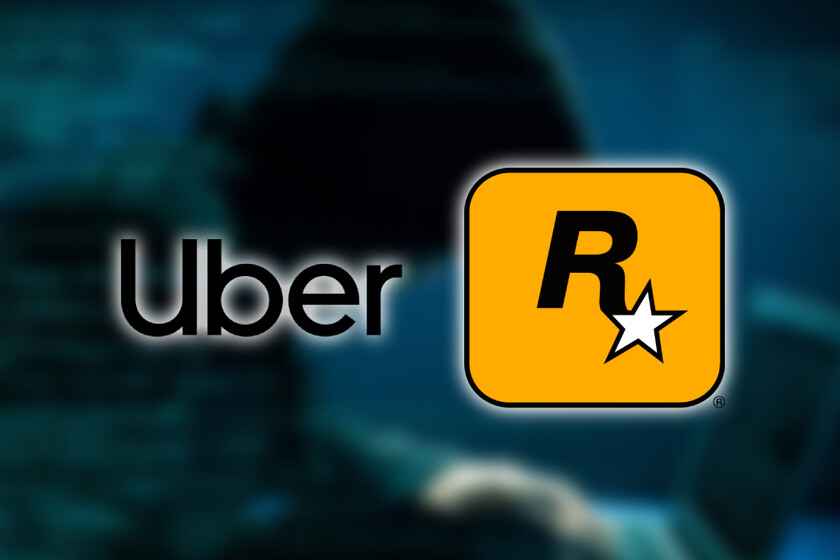 As we discussed a few days ago, Rockstar suffered the biggest leak in its history when its work with Grand Theft Auto VI was unintentionally displayed. And it is that as they assured in an official statement, a third party entered their systems and stole confidential information. The hacker leaked in GTA Forums 3 GB of video of GTA VIthe title in which Rockstar is working.

The event occurred days after the Uber security breach, and in a similar way, since in both cases the information was accessed via Slack. It is because of that there are several researchers and experts who affirm that it was not by chanceand that these are two attacks perpetrated by the same hacker group: Lapsus$.

Lapsus$ has already caused big problems for several tech giants this year. Companies such as Samsung, NVIDIA or Microsoft, among others, saw their services affected by seeing that someone was breaking into their systems with access credentials. Generally, the attacks suggest that the hacker group uses social engineering to gain access to systems and steal sensitive information.

Once the information is obtained, the group is usually in charge of filtering it on the network, although cybercriminals regularly negotiate to take a cut and sell it to the highest bidder. Generally, other cybercriminals usually acquire it and then carry out another type of attack, such as ransomware on the company.

As they have commented from Uber, the company affirms that is already working side by side with the FBI to blame the problem. From the company they also mention the event with Rockstar, which is also doing its part to find out who has entered its systems.

The British police arrested seven young people last March for their alleged connection to Lapsus$. One of them, accused of being the leader of the gang, was only 16 years old, and was released after a few hours. While the facts point to this hacker group, Nor should it be ruled out that other criminals are following in the footsteps of Lapsus$a very common practice in cybercrime.

The attacker, who calls himself ‘teapotuberhacker‘, leaked 90 videos of GTA VI, rudely offering a detailed look at an early version of Rockstar’s next title. The videos spread like wildfire, and it has already been considered one of the biggest leaks in the video game industry. After the event, Rockstar was in charge of knocking down any video in which these leaks appeared through DMCA notices.

In the case of Uber, the attacker took screenshots of the company’s administration panel and financial data. Before returning to the shadows, he contacted both cybersecurity experts and the New York Times so that his actions would not go unnoticed. The media assured that he was only 18 years old.

Government will ban the sale of counterfeit medicines, QR code based track-and-trace system is coming