Uber will not make layoffs, but neither will hire 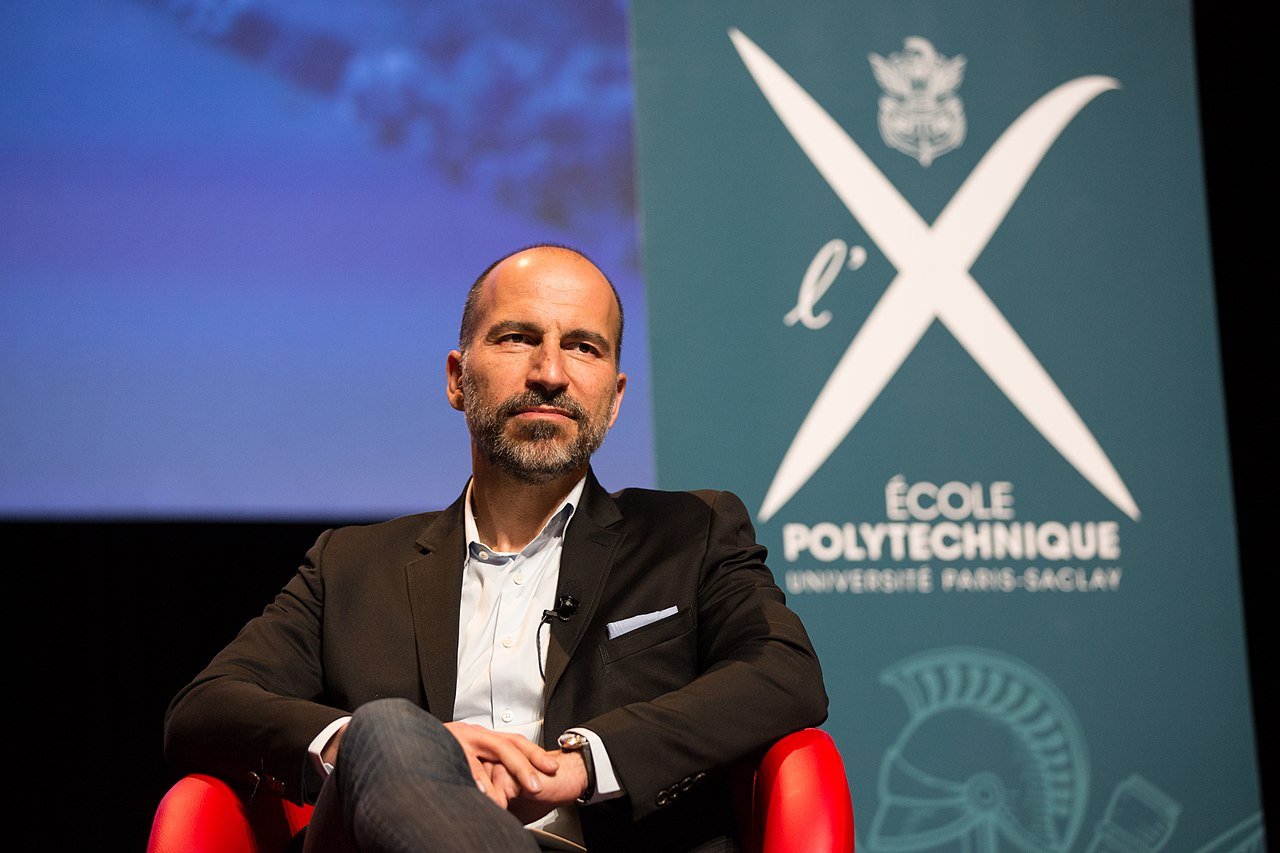 Uber has spoken, and it has done so about the issue that haunts the technology universe at the moment: layoffs. As explained by the CEO of the company, Dara Khosrowshahi, in statements to Bloomberg, there will be no massive layoffs like those that its direct competition has had to make. Lyft announced the cut of 10% of its total workforce and DoorDash the layoff of 1,250 workers. They are not the only ones, in any case.

Economic uncertainty, inflation and the financing crisis in general have pushed many companies to cut spending among their ranks. Facebook announced a few weeks ago a cut of 11,000 positions in its workforce, Amazon aimed at 10,000, Twitter almost 3,000. And so a long list of layoffs that happen every day. It is estimated, in one of the latest estimates, that job cuts in the technology sector would be affecting at least 120,000 workers around the planet. Mainly in technology companies and in sectors as varied as engineering, marketing or communication.

In this case, and as the CEO explained, Uber’s current economic situation is good enough to have to lay off a large volume of workers. now ok too points out that hiring will not be a priority right now. Some that have practically remained frozen for months in order to control the increase in spending. A conservative attitude, he explained.

This Uber ad is tricky

Uber has announced that for now it rules out layoffs for various reasons.

The first of these is the state of your accounts has improved considerably since the catastrophe of 2020 during the coronavirus pandemic. Even far from reaching profitability, the company indicated that it would be its goal for the next few years with passenger travel fully recovered.

The second reason is that Uber already made its round of layoffs in 2020. 3,700 workers who accompanied the closure of 180 centers for drivers; which accounted for 40% of the total number of those that were open and 14% of its workforce. It was the crash plan that the technology company devised to survive the blow of the coronavirus pandemic. They were not the only layoffs, in any case. In the summer of 2019, and in this case without the effect of the coronavirus in between, Uber has already announced the termination of another 1,000 employees in all its locations. In this case, it was the profitability that the technology company had to demonstrate to impatient investors for an endless achievement of red numbers.

In this sense, Uber was ahead of events in a sector that two years later is precisely in those workforce management processes. Like Airbnb, which also in 2020 announced that it would lay off 25% of its workforce.