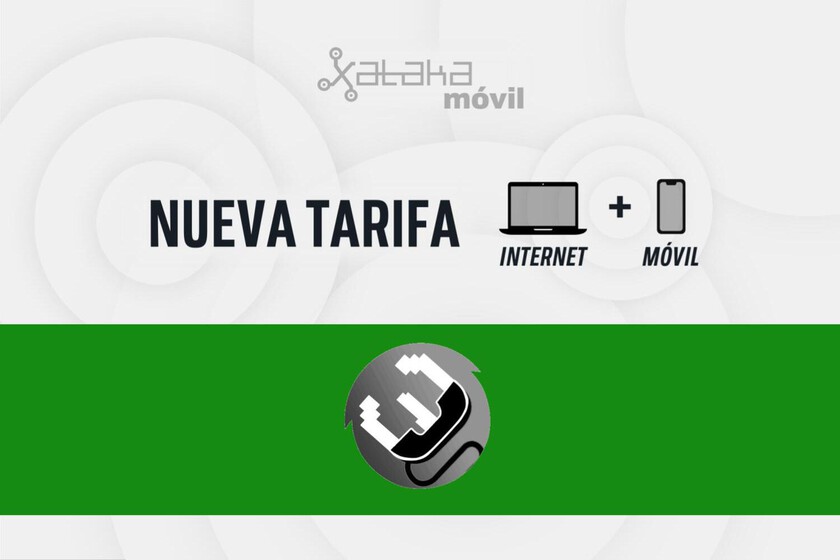 Share
Facebook Twitter LinkedIn Pinterest
It had been a while since we had news of new MVNOs that would bring something new to the low cost panorama, but the birth of THREE that is happening today, brings fresh air with its proposal for non-profit operator, with mobile and fiber lines at cost price. Something like what is offered in sectors such as electricity and rates such as those of Pepephone or Vodafone.

TRES is the abbreviation for Telefonía REpresentativa Solidaria and is an association that claims not to make any profit by offering its fixed and mobile services, and transferring the wholesale price to users. However, in order to become a client, it is it is necessary to become a member for a monthly fee of 3 euros that we do not see in other operators, although it is profitable in many cases as we will see later.


TRES Telecomunicaciones is registered in the registry of associations of the Government of Catalonia, and in the registry of the CNMC for the fixed telephony service. But at the moment, it does not comply with part of the LSSI, including data on its website such as the name or company name and the NIF, but not the registration data in the Mercantile Registry.

The fee as a member allows the contracting in the Peninsula and the Balearic Islands of a maximum of two mobile lines and one fiber per customer, without permanence in no case, although the activation of the fiber has a high cost that will be more difficult to justify compared to other internet connections without permanence.

TRES is 100% automated so that everything can be managed on-lineand applies a cost for the shipping of the SIM of 9 euros, which will take three business days to arrive. To avoid non-payment, the monthly installments are paid in advance, so the first invoice will be triple by including the payment of the first month enjoyed + two months in advance. In case of cancellation, the amount withheld will be returned provided there are no outstanding debts. Payment can be automated by card, transfer or Google Pay, but it is basically a service prepaid.

As for the mobile service, the coverage has not materialized, although the press release speaks of triple coverage, so it is to be expected that the MVNO will work under the umbrella of the yoigo coverage. Regarding the fiber service, TRES affirms that it has reached agreements with three different wholesale providersso the symmetry, the use of CGNAT and the landline included at no cost, will vary depending on where the service is contracted.

The mobile lines include unlimited calls and SMS (although in reality they are limited to 6,666 minutes and SMS per month) and the available data is 33 GB for 6.95 euros, 99 GB for 11.95 euros or unlimited GB for 19.95 euros. The unconsumed data accumulatesGB can be shared between lines of the same holder, and if you spend them all, excess browsing speed is reduced to 33 Kbps. In the case of unlimited data, TRES claims to offer 5G and in the rest of the rates, 4G+.

The fiber service throughout the territory is offered at a single speed of 333 symmetrical Mbps for 19.95 euros. As we said, it has no permanence, but the installation and the router represent a disbursement of 179 eurosSpecifically, the router is valued at 99 euros and is owned by the customer, but in the event of cancellation, TRES will be able to repurchase the router in order to recover part of the money invested. TRES Telecom offers a virtual switchboard at the network level, so no applications or internet connection are needed to be able to enjoy services such as: The amounts of the quotas are also destined to charitable purposes for the homeless and people at risk of social exclusionto which TRES provides telephone lines with
free internet through social services of the municipalities where it is based (currently Castelldefels, Lloret de Mar and soon Tarragona and later Barcelona).

TRES will also promote the sportand the world of motoring, formula 1, sports and super sports cars, as well as motorcycles, and in general motor vehicles of great displacement or power, for the use, enjoyment or transport of associated users who have some type of disability .

We help to be a little happier so that those most in need start engines. As a non-profit association, we invest more than 70% of our profits for the benefit of the most disadvantaged.

We regularly attend rounds at the Montmeló Circuit in Catalonia (Circuït de Catalunya), a community to which we belong, and we usually take passionate people to sports cars, who do not have the financial means to drive or co-drive them, or simply want to feel like taking a few laps aboard super sports cars such as Ferrari and Lamborghini.

This could be the design of the iPhone 15 Ultra

Galaxy S23 Ultra will be the brightest screen phone on the market!