Unboxing of this WiFi Mesh with Wi-Fi 6 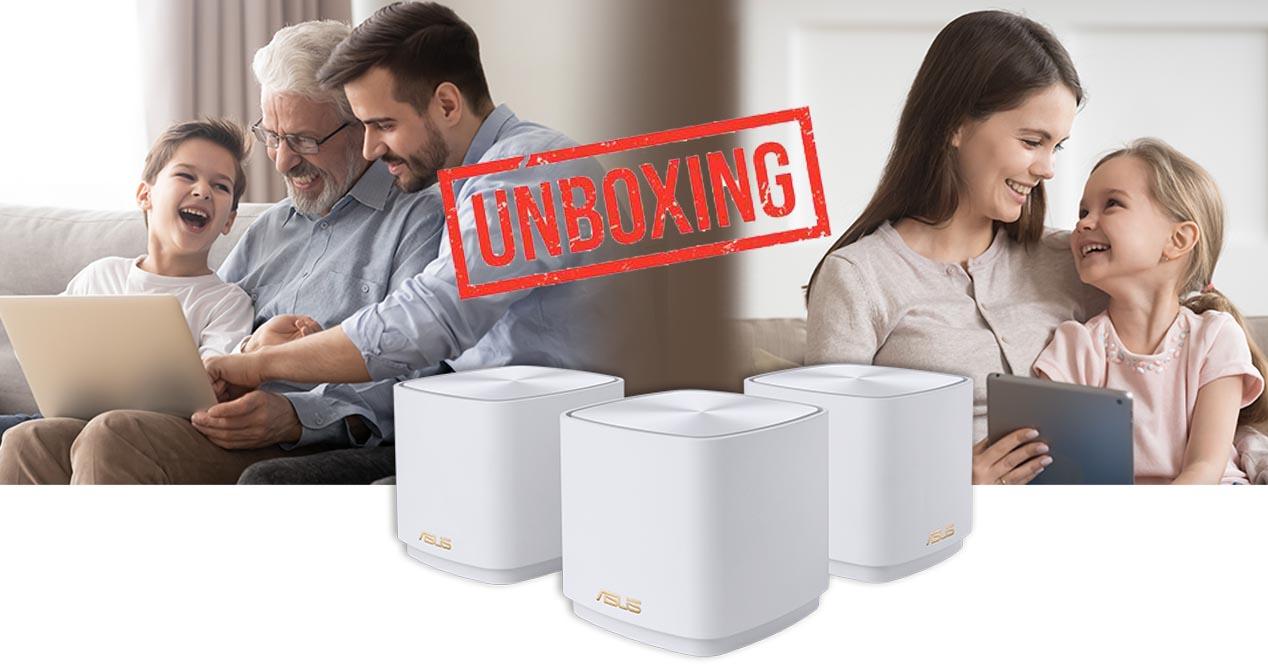 Share
Facebook Twitter LinkedIn Pinterest
Finally, if you have a very large house, you will also be able to buy the pack of 3 nodes to cover a large space, and even various plants in your home. Remember that if your house is already wired, ASUS allows you to connect AiMesh nodes via Ethernet Backhaul, so it’s perfect for getting the best possible performance.

Now we are going to explain in detail the wireless and wired characteristics of this ASUS ZenWiFi XD5 model.

This model has the main features of Wi-Fi 6, such as the beamforming to focus the signal on customers and have greater coverage. we also have the MU-MIMO to receive and transmit data to multiple WiFi clients at the same time. Of course we have OFDMA to fully optimize the wireless network when there are dozens of WiFi clients connected, and finally also Target Wake Time to save power on wireless clients.

This WiFi mesh system supports both WPA2-Personal as WPA2-EnterpriseIn addition, we also have available WPA3-Personal to provide the best possible security. What we don’t have is WPA3-Enterprise, at least for now. Of course, in this WiFi mesh system we have the typical WPS (Wi-Fi Protected Setup) button with the aim of connecting wireless clients easily and quickly without the need to enter a WPA password.

This WiFi Mesh system incorporates AiMesh, so we will be able to integrate other ASUS equipment such as routers, other WiFi Mesh systems and repeaters that support this function into the mesh network. The XD5 incorporates Ai Mesh 2.0so we have at our disposal a large number of configuration options, such as the possibility of choosing the connection trunk, and even activating the Ethernet backhaul so that the traffic always goes through the wired network. 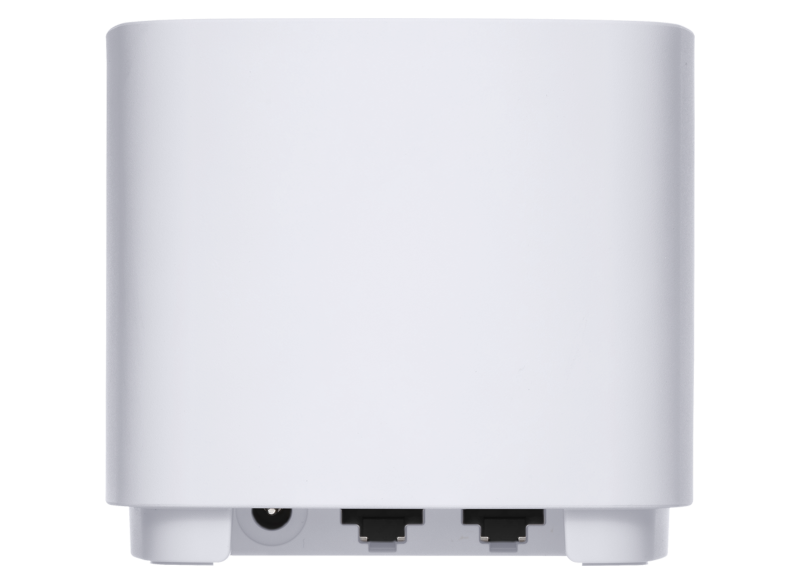 The firmware of this XD5 supports VLANs on the Internet WAN, but unfortunately We do not have the Movistar Triple VLAN FTTH function Because we only have one LAN port, and ASUS makes use of Dual WAN internally to provide this service. If you were thinking of using this WiFi Mesh system to have Movistar TV, you will not be able to configure it, however, you could use a model like the XD6, which is superior, and then place these devices as AiMesh nodes.

The Asuswrt firmware of this ASUS ZenWiFi XD5 has the same configuration options as always, currently we only have the firmware version based on version 386, we still do not have version 388 available, which brings with it a large number of changes, both visual and also functionalities such as the incorporation of the VPN server with the WireGuard protocol, or with the Fusion VPN function.

An aspect that we must also highlight is the absence of the AiProtection Pro with the bidirectional IPS, in this case we have the “normal” AiProtection, without this feature that consumes a large amount of resources, and that only the mid-range and high-end models have. from the manufacturer ASUS.

Now that you know the main features, we are going to show you our video with the unboxing of the team.

The ASUS ZenWiFi XD5 is physically the same as the XD4, nothing has changed in this aspect because they are exactly the same. In addition, we have it available in both white and black, to adapt to the decoration of our home without problems. In the following video you can see all the details about what the nodes that come in the pack of 2 nodes are like:

Remember that ASUS currently sells this Mesh solution in packs of 1 node, 2 nodes and also 3 nodes, depending on the space in our house that we want to cover. Next, you can buy the different packs depending on your needs:

Soon in RedesZone we are going to publish the complete analysis of this equipment, you will be able to see the technical characteristics in detail, as well as the real performance of the wired and wireless network of the equipment. As we do not have a USB port, we will not be able to do these tests.