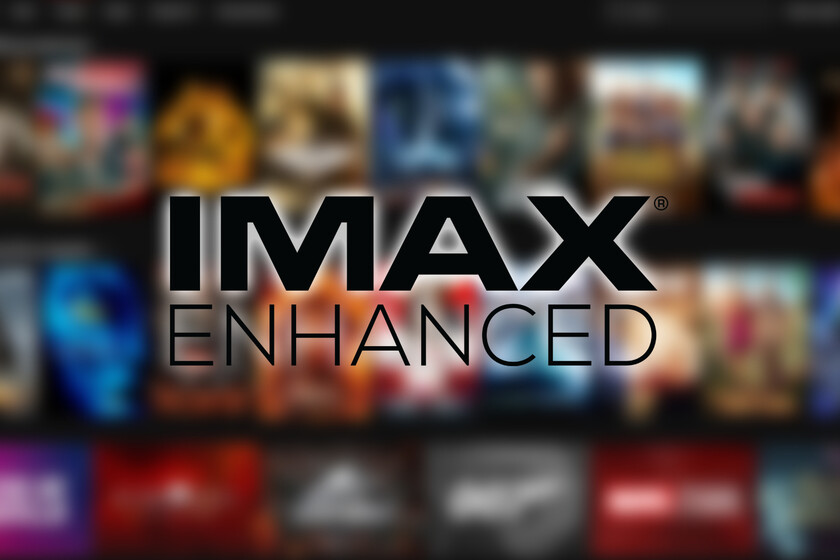 IMAX Enhanced has enabled users the possibility of being able to enjoy this typical cinema format also in homes around the world. Little by little, streaming platforms they are adding more and more content compatible with that formatand Rakuten wants to be one of the leading services to offer IMAX Enhanced content.

Starting in the next six months, Rakuten has committed to offering around 100 IMAX Enhanced compatible titles in Europe. This content would be added to the movie purchase and rental platform, accompanying its 4K and HDR content catalog.


The fact that Rakuten bets on IMAX Enhanced means that Many of the films available for purchase and rental can be obtained in this formatbeing one more option to consider to enjoy movies in an aspect ratio of 1.90:1.

Until now, Disney+ was the streaming platform that offered the most IMAX Enhanced content, with a diverse list of Marvel and Pixar titles.

Rakuten TV movies with IMAX Enhanced will arrive in the coming months to the United Kingdom, France, Italy, Germany, Spain, the Netherlands, Norway and Poland. The date has not yet been specified, so we understand that little by little they will be added to their catalog.

Trouble continues in Amazon! Now you will not get this delivery service