Update LibreOffice or use an old version? What is better 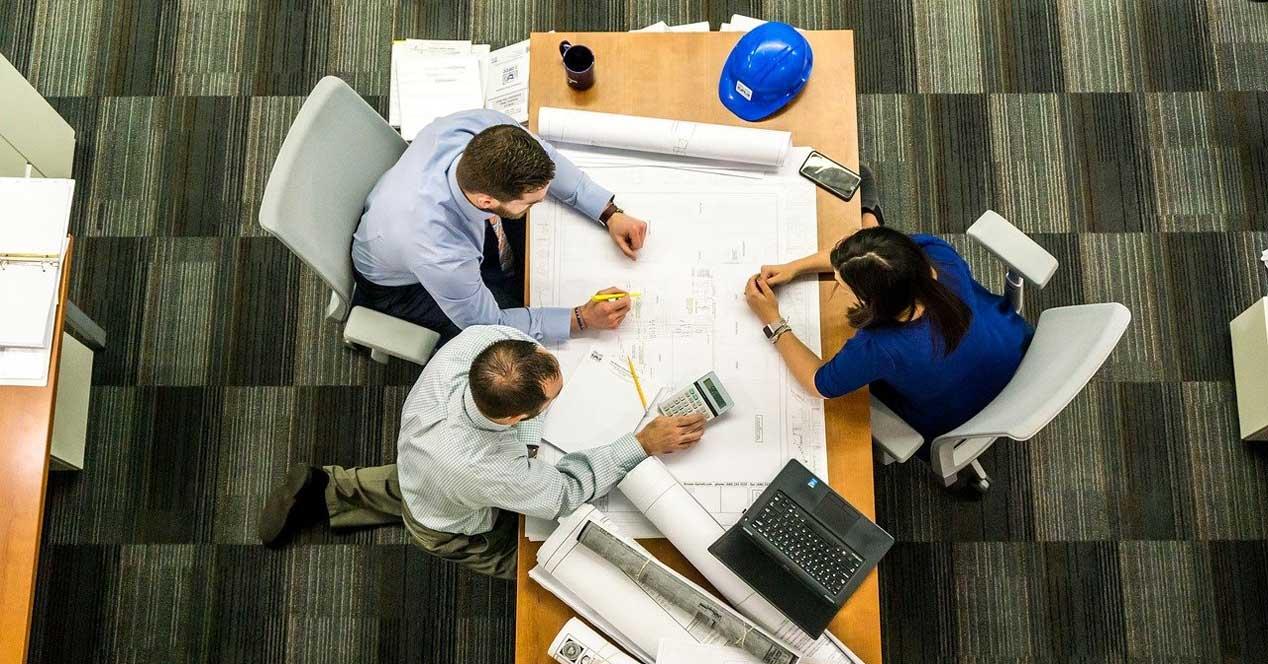 Share
Facebook Twitter LinkedIn Pinterest
Everything related to the open source software It is growing by leaps and bounds right now. The regulars of this type of programs find increasingly powerful solutions, which attracts new customers. One of the great referents of Open Source software is the office suite, LibreOffice.

Belonging to this sector we can find all kinds of titles, some more advanced and powerful than others. But the truth is that most open source programs are welcomed by the community and by a large part of the users. They cover all kinds of types of uses, including office automation, how could it be otherwise. Here we find different programs and sets of these that will be very useful to us.

Initially, the suite appeared on the market Open Officeand derived from it appeared Libre Office growing exponentially over time. So much so that this second proposal that we are commenting on has become the biggest competitor of the popular Microsoft office. Precisely below we will talk about this powerful office suite that surely many of you already use on your computers. And it is that starting from the base that it has a zero cost, we can benefit from all its functions by simply downloading it from its official website.

One of the secrets of its success is the constant updates that The Document Foundation launches for its users. In this way they manage to improve the functionality of the suite and increase compatibility with the aforementioned Microsoft proposal, among other things. However, many wonder to what extent it is advisable to install all these updates and new versions.

Which is better, a new version of LibreOffice or an old one?

In most cases, it is best to install the latest versions or updates to all programs. This is something that reaches the aforementioned LibreOffice suite. However, the truth is that in this case we are not talking about a security program as could be an antivirus. With this, what we mean is that, if the current version of the office software works well for us, it may not be interesting for us to update to a new version.

Especially if we have a somewhat limited computer in terms of hardware, since the new versions of the programs usually consume more resources. In addition, in certain cases we can find certain incompatibilities with other installed software solutions. Thus, based on the fact that we are not dealing with software related to security, we can do without its updates.

Of course, if these don’t present performance or compatibility problems, to enjoy the new functions launched we should install them. This means that the decision to opt for a new version of the office suite, or stay with the current one, will depend on the situation of each user. In the event that we make basic use of the most common functions of the LibreOffice programswe probably won’t need to update.

Of course, in this case we must be attentive to the versions of the suite that remain without official support, since in that case the security vulnerabilitiesAnd that is more dangerous.

How to limit the speed of Windows Update downloads

Do you want nobody to see your LibreOffice documents? use this function