update to One UI 5 and Android 13 begins shortly, first on Samsung Galaxy S22 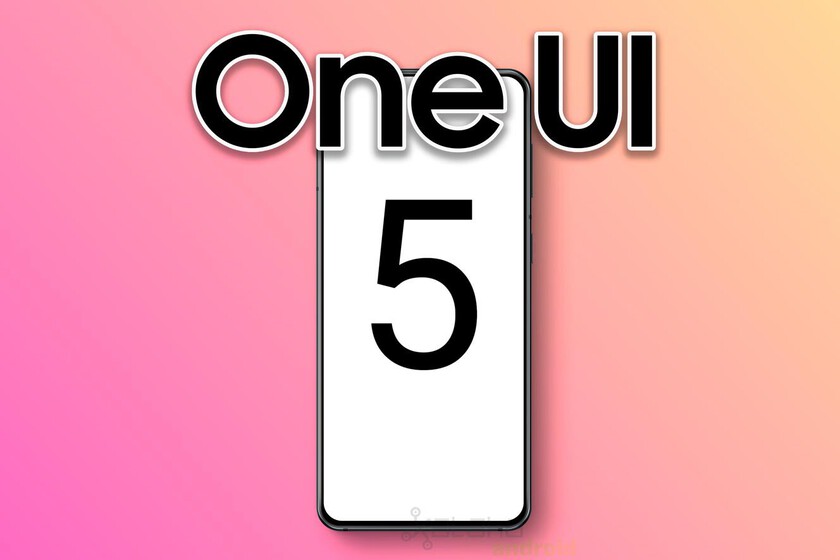 Share
Facebook Twitter LinkedIn Pinterest
Good news for those who have one of the latest Samsung phones: the family Galaxy S22 has everything ready for get a complete makeover with revitalized system and custom layer version. And the company itself confirmed it: Android 13 and One UI 5 will begin to arrive at the S22 trio before the end of October.

A good part of the Android manufacturers began to take updates more seriously; with a brand that stands out above Google itself: Samsung offers four years of key system releases and five years of security for your most important mobiles; compared to Google’s three and five, respectively. Samsung can’t immediately beat the Android developer, but it can get ahead of the rest of the competition. It’s just what he’s going to do.


After four betas, One UI 5 stable is ready

Stackable widgets in One UI 5

According to Vice President Sally Hyesoon Jeong during the developer conference, the company has ended software testing on the S22 family and is ready to release updates. In principle, this release will be global, although, as is often the case, it will probably roll out in phases; with South Korea and the United States as the starting countries to later progressively reach the rest of Samsung’s markets, Spain included. It is convenient to check the phone to discover when it appears in the form of an OTA.

The novelties are not exaggerated with respect to One UI 4.1 and Android 12. Apart from greater privacy, personalization and security, Samsung renews the system apps, refines the layer design, extends the stack to all widgets and offers extended WiFi information; among many other minor changes.

the Logitech wireless mouse is less than 50 €

if you found the RTX 40XX too expensive, don’t look at the price of the RTX 6000