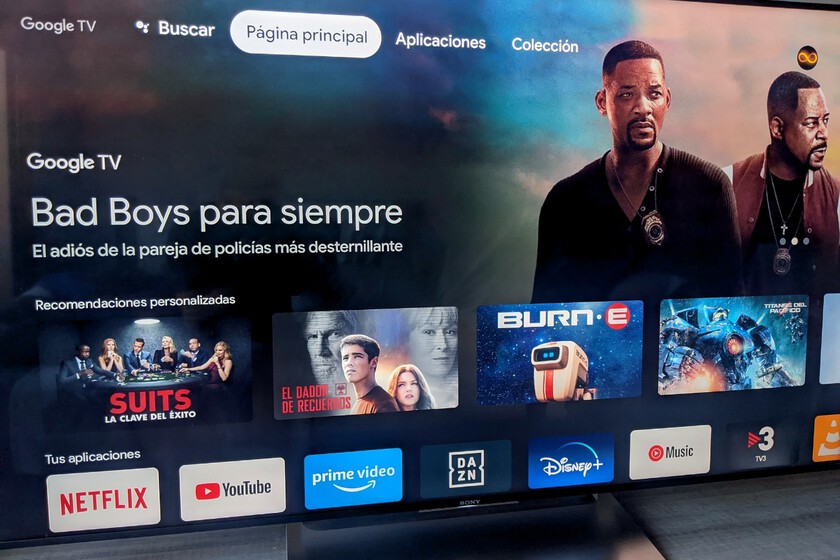 Share
Facebook Twitter LinkedIn Pinterest
at the end of last year google tv hugged them free channels with its integration with Pluto TV, but after a few months we learned that Google was going to settle for third-party services instead he also prepared his own free TV.

Now we know that the google tv channels are just around the corner, at least in the USAwhich is where some of the first free channels that will reach televisions with Google TV have been leaked.

All the leaked information comes from the Google TV app itself. Their source code displays with strings of texts and images that Google is finalizing the launch of free channels from GoogleTV.

The latest version of the Google TV app hides the text string “Enjoy 50 live TV channels without the need to subscribe, register or download”, thus confirming that Google TV is going to launch its own 50 free channelsand that you will not need to install anything. It will be integrated into the Google TV launcher itself. The application also hides a promotional image that shows some of the more than 30 channels that Google TV will add soon in the United States. Some of the channels are:

Google will inform through its application that there will be a wide variety of “news, sports, movies and programs” channels, and as we can see in the leaked list it is true. There will be programs for all tastes and ages, yes, with ads.