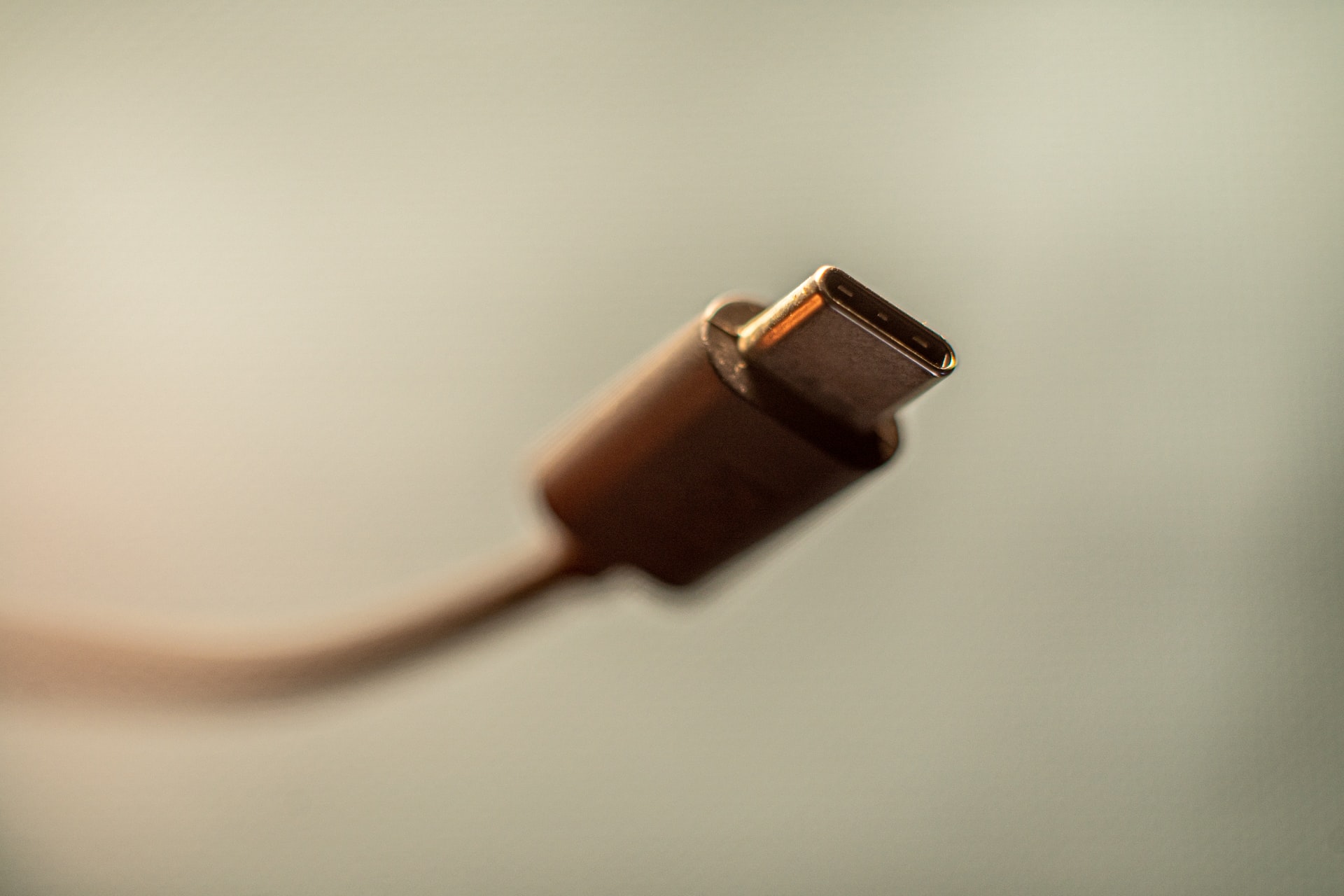 What did the first week of May hold for us in the Tech sector? More power on USB-C 2.1, juicy gossip within Apple, and the first Nintendo Switch emulator on Android.

Contents hide
1 USB-C 2.1 supports 240W power
2 Behind the scenes at Apple
3 Skyline: a Switch game emulator on Android
4 Our latest video: why you have a big nose in smartphone photos

A new standard dubbed by the USB Implementers Forum (USB-IF) allows USB-C 2.1 to support a power of 240 W. In absolute terms, this is necessarily good news. But in fact, we can fear that USB-C, supposed to be the ideal solution to simplify the lives of users, will end up losing consumers a little. The latter, because of a certain opacity among the manufacturers, risk being frustrated by having to know each time the power supported by their cable (for the power supply of the devices) and the data rates supported for the transfer. of data. In other words, USB-C isn’t as simple as it looks.

Remember in passing that the European Union wants to impose USB-C on the vast majority of portable devices. Apple is in the sights.

Behind the scenes at Apple

A New York Times journalist, Tripp Mickle, tells in a book the evolution of Apple after the death of Steve Jobs. However, the title of the book clearly announces the pejorative tone of his story: After Steve: How Apple Became a Trillion-Dollar Company and Lost Its Soul.

In particular, he tells how deep disagreements with Tim Cook caused the departure of Jony Ive, an emblematic designer who remained with the apple brand for a long time.

Meanwhile, Tony Fadell—the “father” of the iPod and later founder of Nest—also shares some bleak Apple stories in a book called Build. By promoting the book, he returns to certain controversial decisions of Steve Jobs.

Do you have an Android smartphone and are Nintendo Switch fans? Discover Skyline, the first Nintendo Swtich emulator on Android. The platform is still in its infancy and still has a few bugs, but it will be interesting to see if our high-performance phones will manage to run Switch games better than Nintendo’s consoles.

Indeed, this is a concern that could greatly annoy the Japanese brand… or force it to launch a more powerful machine soon. Recall that the Switch OLED launched in 2021 offers the same chip as the first model of 2017. The SoC Tegra X1 was simply entitled to an update in 2019 to improve autonomy, but not performance.

Our latest video: why you have a big nose in smartphone photos

In our latest video posted on YouTube, Geoffroy explains the technical reasons why a photo taken with a smartphone can distort your face.

The video is to be watched without moderation with our file explaining why you have big noses in smartphone photos.