Use WhatsApp Web from the Android tablet: all the steps 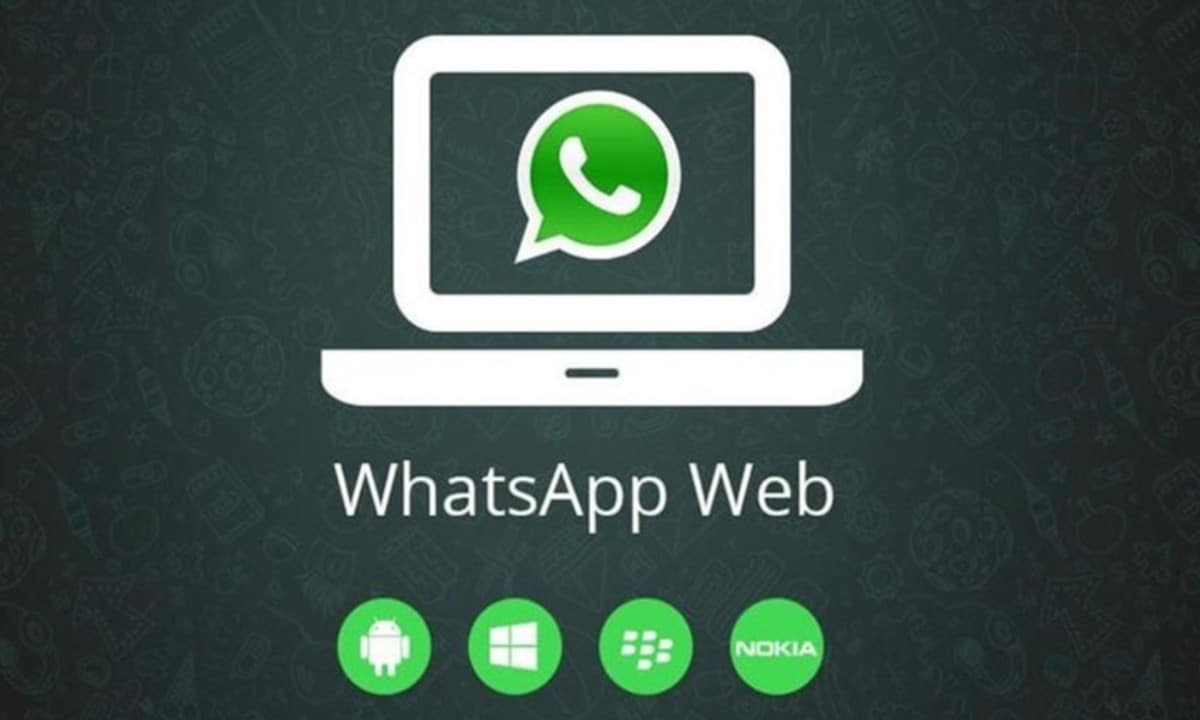 Communication between people has been improving the experience due to technology, which is largely positive if used well. Part of the blame for the fact that we are now using mobile phones is due to applications focused on sending messages, whether they are short or long, there is no limit to this.

WhatsApp has part of it, one of the tools that currently has more than 2,000 million active users, an important figure for the company Meta, which purchases this app. With it you have several options to communicate, among them is the textnot being the only one, also making use of the call or video call.

With this tutorial we will detail How to use WhatsApp Web from an Android tablet, with a use very similar to that of mobile phones, also requiring the one that will act as a server. Many tablets accept a SIM, so if you want to use the same one on that model you can do it just like on a smartphone.

How to send messages on WhatsApp without saving the contact?

An option on a larger screen

Tablets have been gaining a good position in recent years thanks to the fact that through them you have a better vision of any content, all due to its great progress. The panels make you much more competitive, also having visibility when it comes to streaming, with services like Netflix, Prime Video and more.

The same happens with the apps, we will work with them in a comfortable way, as far as WhatsApp is concerned, the conversations will have a greater vision. When reading conversations, sending messages, viewing photos or a video sent by the contacts in your phonebook, which is sometimes infinite.

WhatsApp Web is a service that wins a lot of points on Android tablets, being a really important option, as happens if we want to use it on a mobile phone through the browser. When it comes to explaining how to use it, there will be several possibilities, since we will always need an application to navigate.

How to use WhatsApp Web on an Android tablet

The first thing is to prepare everything, being necessary to know that you must use a web browserOne of the recommended ones for its functions is Google Chrome. Thanks to the “Computer View” function we will see if we want everything as if it were a PC screen, in a big way and everything visible to the eyes of any user.

The charge of this will depend on whether the tablet has the SIM at that moment, if you use it for the data connection, leave it and configure the different parameters. The user will be the one who ultimately decides whether to use the tablet through the phone or using the card that has a number assigned by your company.

To use WhatsApp Web on an Android tabletDo the following:

Using WhatsApp Web on the tablet

After having the session open, WhatsApp Web has a very similar use to that of a smartphone, with the virtual keyboard on the screen. The attractive thing is that you will see the conversations, photos, videos and documents, all of it in a staggered way, if someone speaks to you the first one will appear, appearing highlighted.

Start a conversation, tap on the blank space and it will show you the keyboard, here you have the option to write all the text you want. Attaching an image is possible if you click on the small box of a galleryIt also has to emit an audio, to send to one of our contacts.

Like the mobile version, each of the things are placed in this version, if you open the desktop (Computer version) you will see everything on the increase. You also have a viewer to increase and decrease if you want it with the Google Chrome browser, which is the one that will act in this case as a native application.

After having seen WhatsApp Web, another alternative is to use the service with a virtual number, they are obtainable making use of applications or pages. If you do not have an assigned number, you can get one, either for free or by paying a small cost for it, especially if you want a Spanish one and not a foreign one.

Which application is the best to get a virtual number? Currently there are several, although it is true that some stand out above others. With eSIM number: Virtual Number we can get to have a second to be used in the WhatsApp application, which is what we are looking for, in this case on a tablet.

To create one with “eSIM Number”, do the following in the app: