Useful feature for iPhone users, will be able to open external links faster in Google Chrome 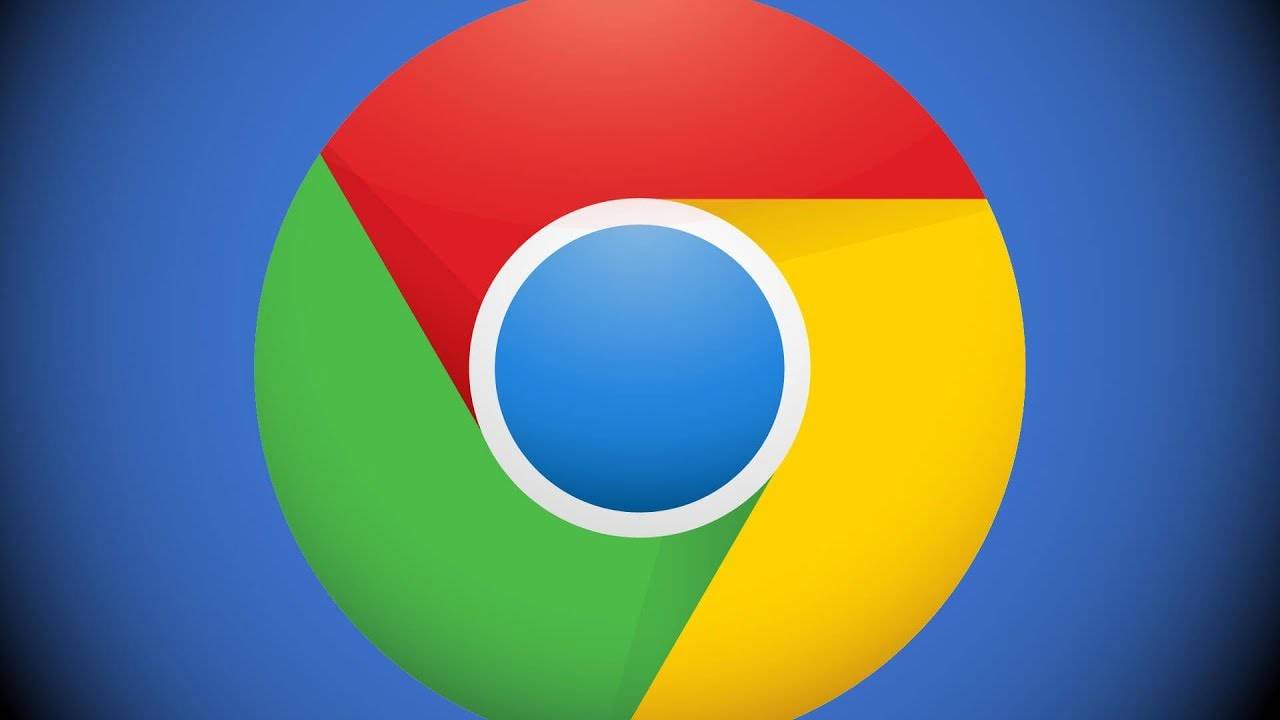 Share
Facebook Twitter LinkedIn Pinterest
Tech News Desk – American technology company Google has rolled out a new and great feature for users using Chrome browser in iPhone. With the help of this new feature of Chrome, users can open external links of other apps faster in Incognito mode. The company says that the latest feature of Chrome will be very useful for iOS users. According to the report, the Chrome feature will allow iOS users to open external links faster in incognito mode. In this, users will not even need to share account details to sign-in. The company said that the new feature of Chrome will be very useful for users using shared devices. With its help, users will be able to easily log-in to another account without copying account details.

Open the Google Chrome app on your iOS device. go to Settings. Here you will find the ‘Privacy and Security’ tab, click on it. After doing this, search for the option ‘Ask to Open Links From Other Apps in Incognito’. After this, activate it by clicking on the mentioned option. You can now open external links faster in incognito mode. Let us know that in September, Google released Google Chrome 106 version for desktop and mobile users. Through this, the bugs that came on the platform were also fixed and they were also listed according to the high, medium and low categories. In addition, the safety features were also upgraded. Google has also added a partial translation feature to the Chrome platform. User can translate the text available on the webpage with the help of this feature. Apart from this, the feature was also added for access history, bookmarks and tabs in the address bar.