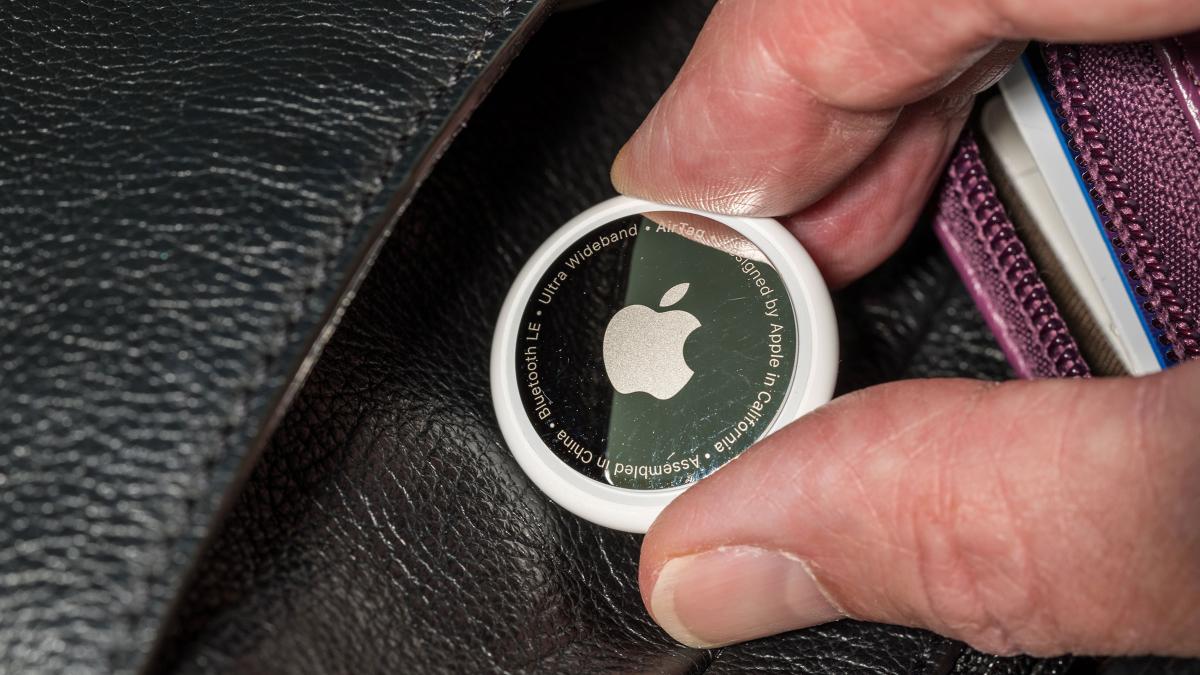 AirTags have emerged as one of the main options to track certain objects and receive security alerts on our device, but this has also brought a multitude of controversies because cybercriminals and common criminals are using these new Apple devices to track a series of victims or even items they want to steal like cars.

While iOS sends an alert by default when it detects an unknown AirTag near a user, not everyone has an iPhone and is aware of these types of devices.

And now according to the Wall Street Journal, in recent weeks certain iPhone users have been receiving alerts from phantom AirTags that are supposed to be near them, but cannot actually be found.

In this case users receive an alert from the Find My app saying that “an AirTag has been detected near you”, with a map of the supposed location and routes of the tracker to find it.

Obviously this can cause a great scare, because a person can believe that someone is spying on him in the middle of the night, get out of bed, and despite following the instructions to find the suspicious AirTag, he does not see it anywhere.

An Apple spokesperson has confirmed that this issue exists, and that they are working on a fix.

It has pointed out that such alerts “could be because it’s an iPhone receiving Wi-Fi signals in an area that has temporarily mistaken them for location services”.

He comments that a possible solution would be iGo to settings, then privacy, location services, and turn the switch off and on while Wi-Fi is on on iPhone.

Apple also warns that in highly populated areas other AirTags of nearby people could trigger these types of alerts.

Why are you no longer receiving your emails?