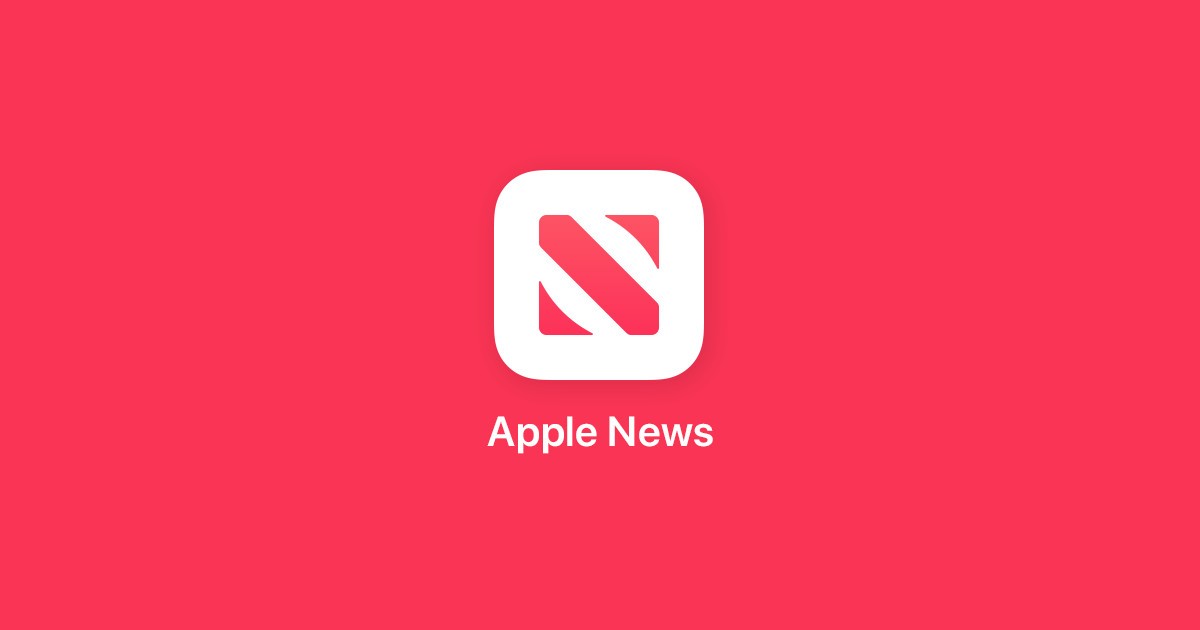 Here’s the circulation breakdown for these Apple News+ magazine publishers, according to data from the Alliance of Audited Media.

Here’s the breakdown of the top 10 magazine publishers’ circulation data on Apple News+, according to Press Gazette. These numbers are calculated by the Alliance of Audited Media by “using a magazine’s average unique opens per issue.”


The top 25 magazines for each time period differ slightly, meaning that many individual titles in the current rankings have increased their circulations significantly despite the overall trend.


A clouded future for Apple News+?

As you can see, the major publishers saw their viewership decline in the last quarter, but it’s up year-over-year compared to the same period in 2021. This data is tricky to compare because, in general , traffic and media readership are higher towards the end of the year than at the beginning of the year.

It will therefore be necessary to monitor traffic data for the second half of this year, which, of course, is not yet available.

Apple News+ is available on its own for $9.99 per month in English-speaking countries, including Canada. It’s also included in the Apple One Premier bundle alongside Apple Music, Apple TV+, Apple Arcade, iCloud+ with 2TB of storage and Apple Fitness+, but still not in France.