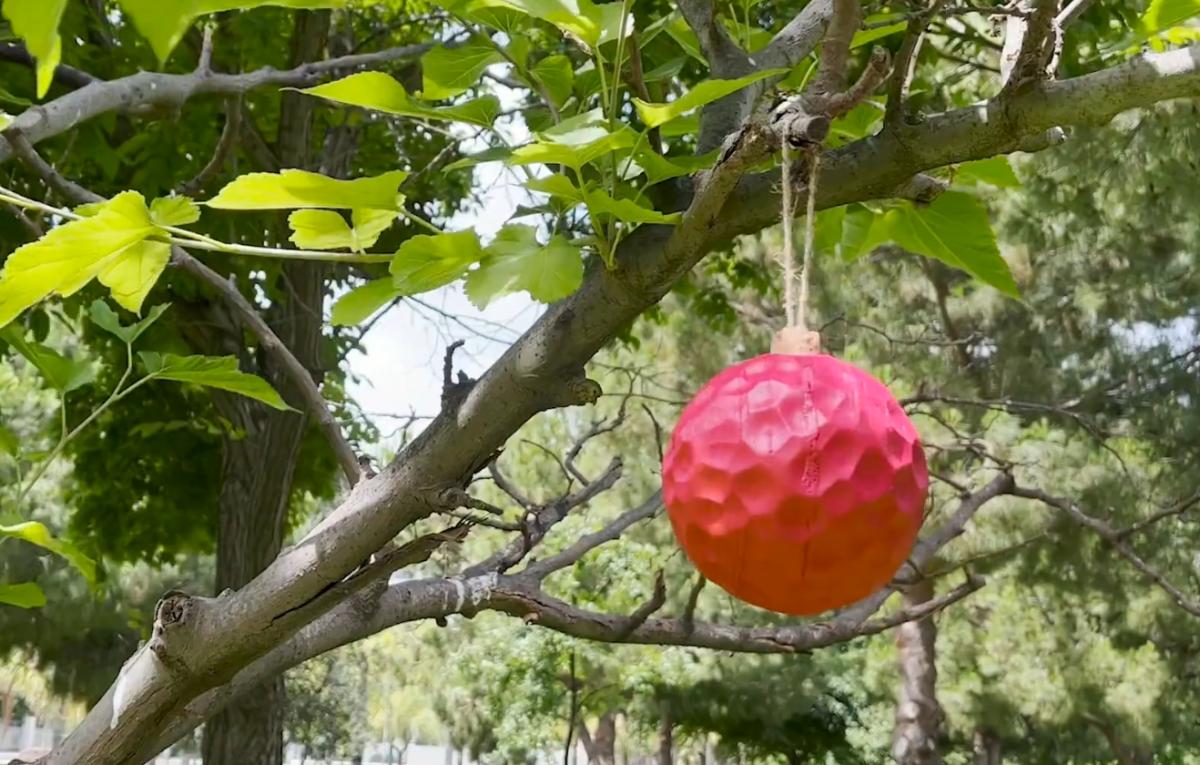 Share
Facebook Twitter LinkedIn Pinterest
All fires are a tragedy on many levels. An environmental disaster that can last for decades, before the flora and fauna recover their former splendor. Disperseed tries to speed up the process.

2022 has been a terrible year for fires, in all Europe. In Spain we have suffered great fires in Zamora, Cáceres, Galicia, and other places. They are carriers of desolation and poverty, and affected areas can take decades to recover. scattereda 3D printed seed ballyou want to reduce the time reforestation.

It is an idea developed by a group of Valencian university students, who are part of the YUDesign UPV group, from the Polytechnic University of Valencia.

This group aims tothe promotion of the culture of design, innovation and creativity, through multidisciplinary projects. In order to use design as a means of expression and a tool for change, promoting the development of creativity, learning and teamwork“.

Fire morels, the mysterious mushrooms that only grow after a fire

These young students have developed Disperseed, a ball of seeds created with a 3D printerwhich helps to reforest the land, after a fire. You can see it in the opening video of the news.

When the fire destroys everything, the first step is replant seeds, not only of trees, but of all kinds of plants that grew in the place. This is slow and cumbersome to do by hand, and simply airdropping or artificially planting the seeds is not effective. It’s much smarter help nature do its job.

The YUDesign proposal is called scattered. It is a 3D printed seed ballvery similar in appearance to a decorative Christmas ball, which is hung on trees that have survived the fire, although it can also be placed on the ground.

This ball is made of an edible material, which contains seeds from different plants, and can be easily printed with a 3D food printer.

The Comgrow Creality 3D Ender 3 3D printer is one of the most affordable and best rated on Amazon. It is a DIY 3D printer with a printing surface of 220 x 220 x 250 mm. It only needs 5 minutes to warm up, and it is able to resume printing when it stops.

The idea is that the birds that have survived the fire, they eat the Disperseed ball. They will fly to their nest and other nearby places, and will disperse the seeds with their feces, since they are not digested. Passing through the intestinal tract seed cuticle is removedpreparing it so that it can germinate.

When it falls to the ground, helped by the “manure” of the bird, the seed can grow quickly, naturally.

YUDesign has presented Disperseed for the James Dyson Awarda prestigious international award for students or young people interested in design engineering, with the aim of helping society or solving problems.

scattered, the seed bomb to recover forests after a fire It seems to us a very interesting idea, because it fulfills a double function. On the one hand, it feeds the animals that have survived the fire and that have difficulty finding food, because everything has burned. And on the other, it facilitates reforestationaccelerating the regeneration of burned land.