Vince Gilligan, creator of Breaking Bad, will have his series on Apple TV + with one of the protagonists of Better Call Saul 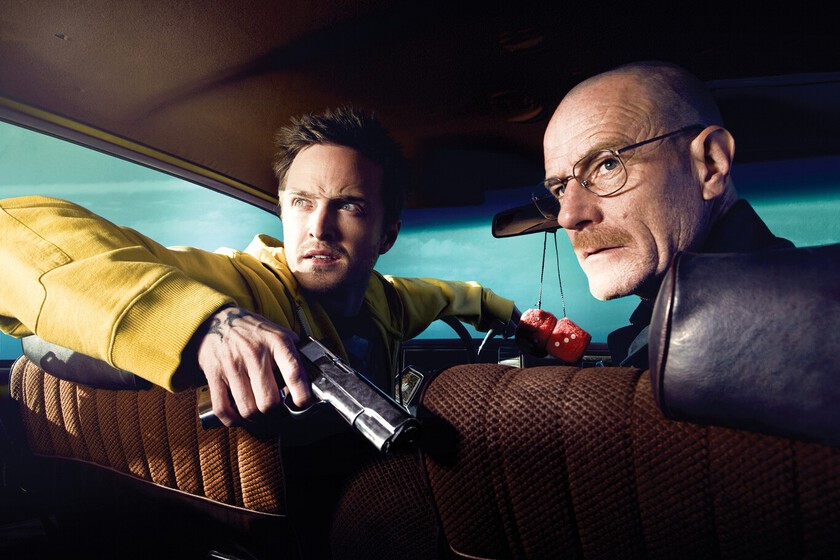 Share
Facebook Twitter LinkedIn Pinterest
Notification for Apple TV + and master move by those responsible. The service has achieved stay with the new Vince Gilligan series, creator of the legendary ‘Breaking Bad’ and its prequel ‘Better Call Saul’. The series will not be set in the universe of these two series (Gilligan already said it was time to leave that world behind), but it will be a genre drama.


A drama that we will see at least two seasons

Little else is known about this new work by Gilligan, but what is known raises the hype: the series will be a genre drama and will be starring none other than Rhea Seehorn, one of the protagonists of ‘Better Call Saul’ (the lawyer Kim Wexler in the series). Two seasons are currently confirmed.

A project of this caliber must have been very difficult to achieve, since other services of streaming of contents they must have pushed too hard to try. Finally, Apple is the one that must have written the check with the most zeros, although it seems that a strong friendship between Gilligan and those responsible for Apple TV + Zack van Vamburg and Jamie Erlicht would also have influenced.

This will undoubtedly be another great attraction to encourage you to subscribe to Apple TV +. Production on the series hasn’t started yet (it’s still in pre-production), so I I would bet on a two year wait before I can see the first episodes. But in the case of a series with the seal of Gilligan, we will wait as long as it takes.