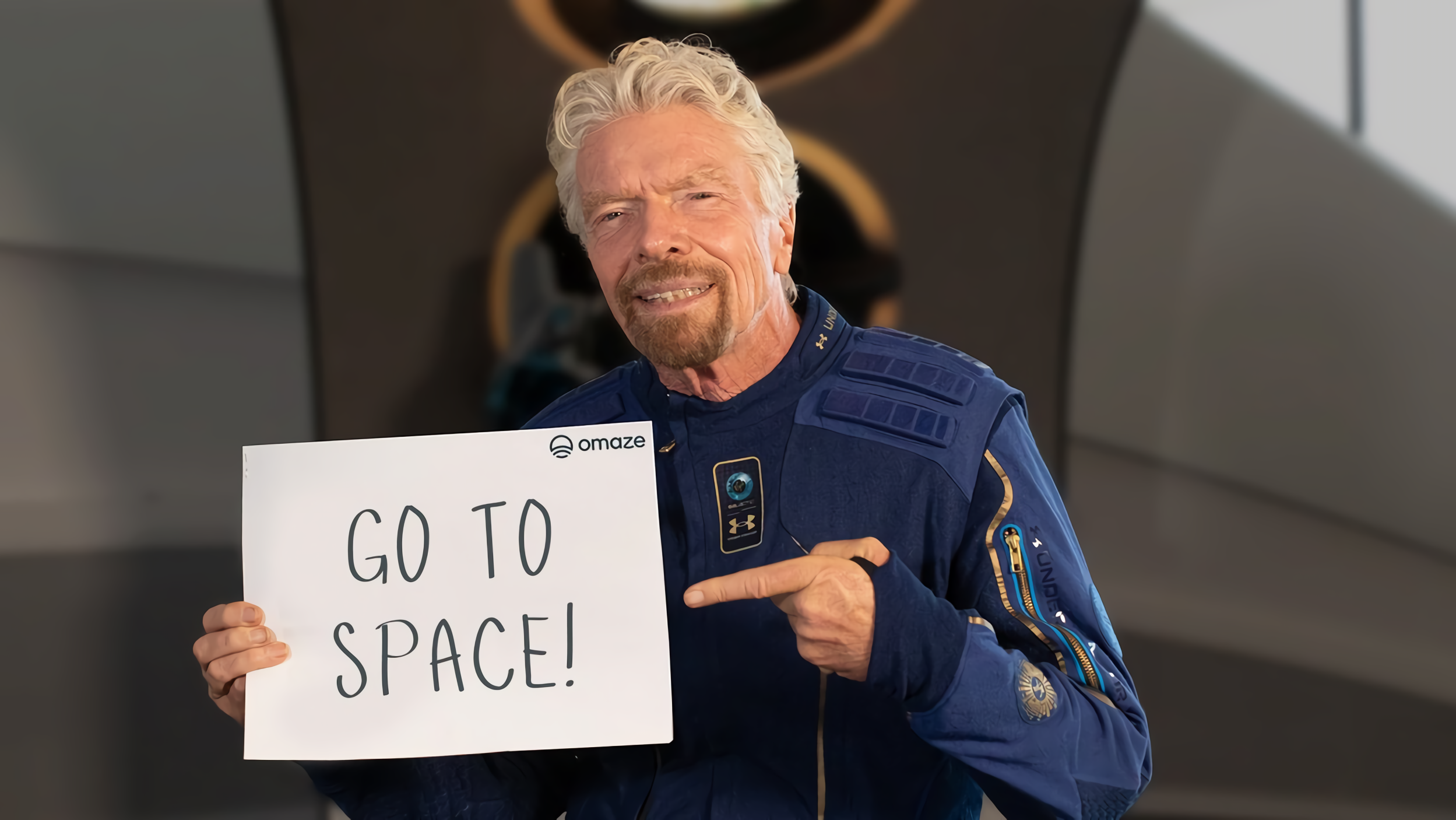 If you are one of the lucky few who paid $450,000 to travel to space with Virgin GalacticI am sorry to inform you that you will have to continue waiting. Richard Branson’s company announced that has again postponed the start of its commercial activitywhich was scheduled for the end of 2022.

As announced by the firm in its most recent financial results report, the first Virgin Galactic flights with tourists will take place from the second quarter of 2023. The reason? Delays in the refit program for the VMS Eve aircraft, which is used to launch the VSS Unity spacecraft that travels to the edge of space.

In this way, the company that rivals Jeff Bezos’s Blue Origin continues to push the beginning of its full commercial activity further forward. Anyway, it is not something that surprises too much. Especially considering that Virgin Galactic had already suffered a delay in its other flights.

The mission Unit 23, intended for an investigation by the Italian Air Force, was to take place between September and October 2021, but was postponed until this year and has not yet been carried out. After that flight, it was planned to carry out a test launch with Unity 24, and only from Unity 25 to open the game for passengers who have paid large sums of money.

Already passing August 2022, and with a program that still has a long way to go, it is not unreasonable to think that the new goal of tourist travel to space from the second quarter of 2023 keep being too ambitious. In any case, the company seems to be convinced that it can comply with it.

Although Michael Colglazier, the CEO of Virgin Galactic, referred to the new delay of commercial flights to space, he tried not to overshadow the company’s long-term plans:

“As we prepare to return to the skies, we have implemented many powerful initiatives to drive our long-term success. Our agreement with Aurora to develop new motherships, the selection of Phoenix as the location for our new spacecraft factory, and the acquisition of an incredible plot of land in New Mexico for our Future Astronaut Campus they are fundamental elements of how we will build and operate our global Spaceline. While our near-term plans now call for commercial service to launch in the second quarter of 2023, progress on our future fleet continues and many of the key elements of our roadmap are now in place to scale the business significantly. “.

The points mentioned by the executive are valid, but you have to see how far they conform to customers and shareholders. The new motherships to be produced by Aurora, a subsidiary of Boeing, they won’t fly until at least 2025. And everything will also depend on how the development of the new Delta-class suborbital ships progresses, which will replace the current VSS Unity and the not yet released VSS Imagine, and which would debut that same year.

Virgin Galactic has already said in advance that it is only in 2026 that it expects to be cash flow positive. However, the numbers he has presented in recent years are not to be taken lightly. Between 2020 and 2021, it only entered 3.5 million dollars, against losses that reached $1,000 million. In the second quarter of 2022, meanwhile, lost another $111 millionand the company plans a $300 million stock offering.

But as we said at the beginning, patience. If you are one of those who has already spent exorbitant sums of money to guarantee you a seat on Virgin Galactic flights, you have no choice but to wait. If you’re lucky enough, you might get to share a flight with a certain Elon Musk.

The United States will build satellites and stations in space

Look, the robot arm created to operate astronauts who are in space