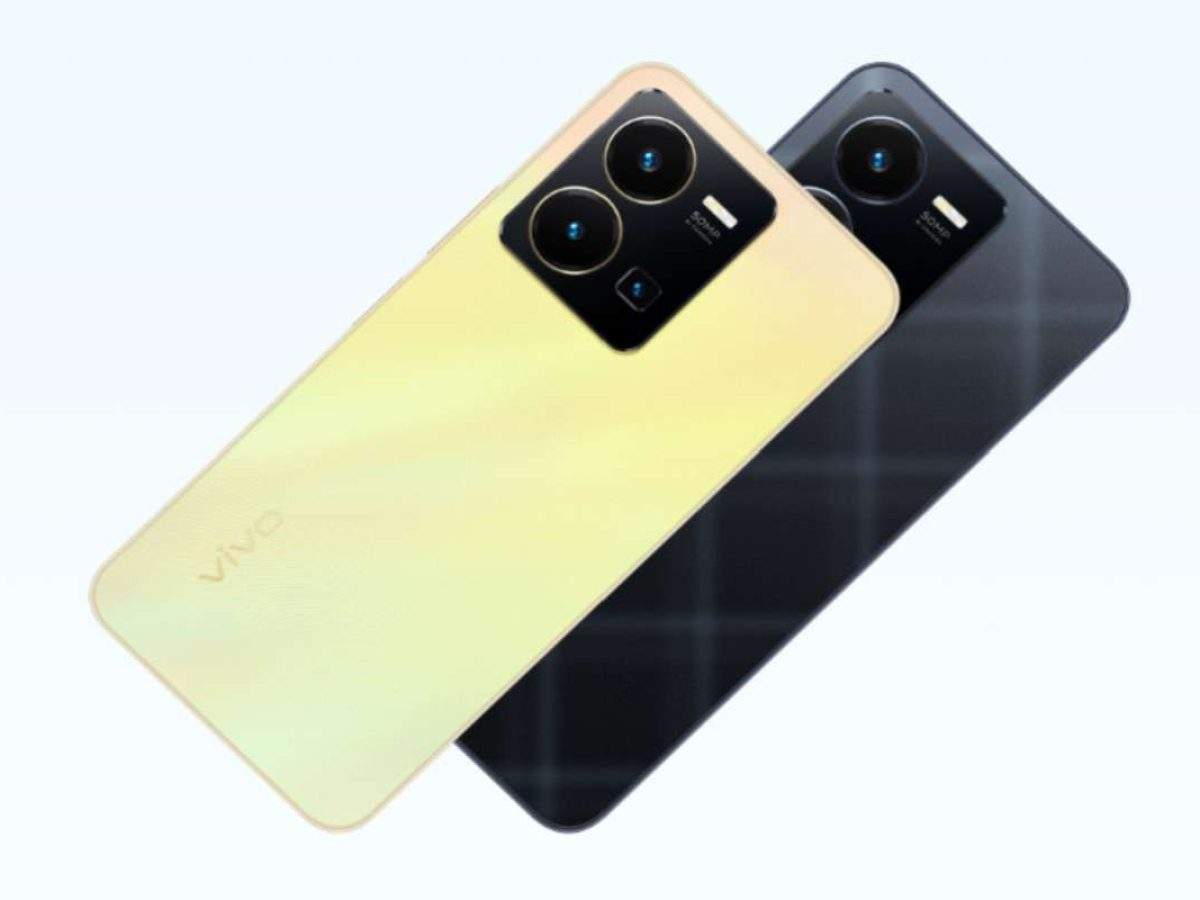 Share
Facebook Twitter LinkedIn Pinterest
mobile news desk Vivo is going to launch its mid-range smartphone at any time, which can be named Vivo Y35 5G. It has been approved by China’s TENAA authority with model number V2230A. The complete features of the phone have been revealed in the listing. But nothing has been said in the name of marketing. Now a new leak has revealed the possible name of the device. Let us know in detail about this Vivo smartphone. Vivo introduced Vivo Y35 4G in August this year, which is equipped with Snapdragon 680 chipset. A Chinese tipster has revealed the name of the model. According to him, the V2230A will be dubbed as Vivo Y35 5G in the Chinese market. Vivo Y35 5G will get a 6.5-inch OLED display, which will give HD + resolution of 720 x 1600 pixels. Nothing has been said about the chip yet. The phone can run on Android 12 OS.

Dual camera setup will be available in Vivo Y35 5G. The first will be a 13MP primary sensor and the second will be a 2MP camera. There will be a 5MP selfie shooter at the front. The phone will come with a side-facing fingerprint scanner. Talking about the storage variants, according to the TENAA listing, the phone will come in 4GB, 6GB, 8GB and 12GB RAM and 64GB, 128GB, 256GB and 512GB storage variants. Vivo Y35 5G can get 5000mAh battery with 18W fast charging support. The weight of the phone will also be very less. The weight of the phone will be kept at 186 grams. The launch date has not been revealed, but looking at the listing, it seems that it will be launched in the next few days.