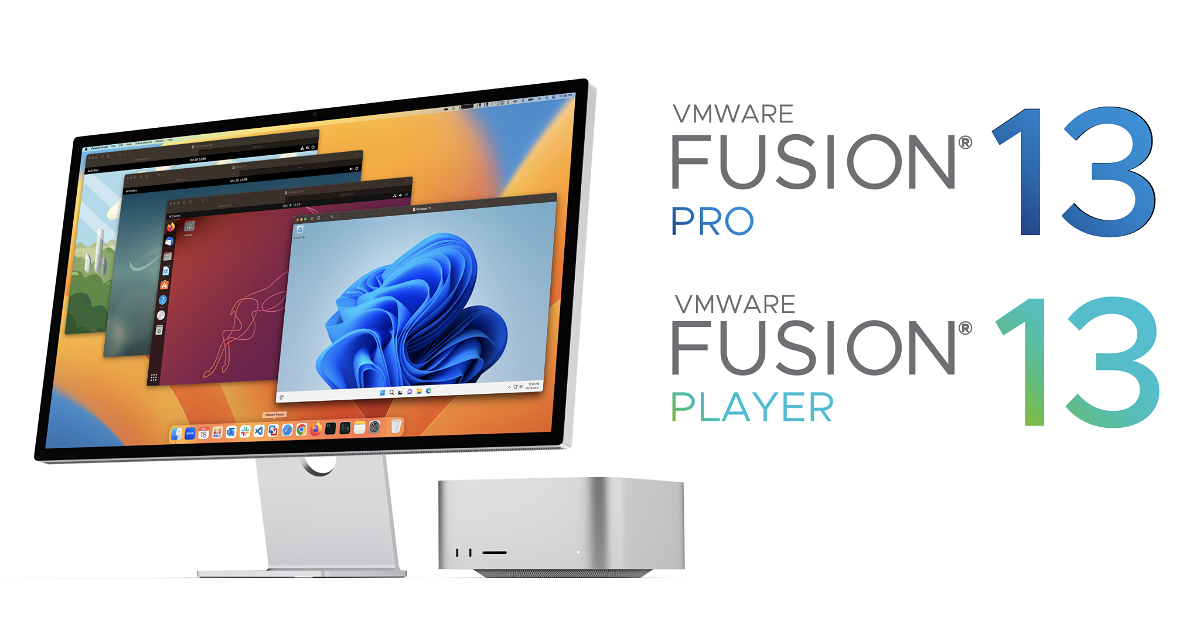 Share
Facebook Twitter LinkedIn Pinterest
Contents hide
1 VMware Fusion 13 is the new virtual machine that will allow you to use Windows 11 on your Mac, whether it has an Intel or Apple Silicon chip.
2 A new way to use Windows on a Mac

VMware Fusion 13 is the new virtual machine that will allow you to use Windows 11 on your Mac, whether it has an Intel or Apple Silicon chip.

If you have a yame with an M1 or M2 chip, you will need to use the ARM version of Windows 11. And you should know that to run win32 and x64 applications you will have to resort to the emulation software of the system itself.

VMware Fusion 13 arrives, one of the best virtual machines for Mac

Now is the time! After a long wait, we are proud to announce the general availability of the VMware Fusion 13 product line: Fusion 13 Pro and Fusion 13 Player for both Intel and the latest Apple Silicon Macs.

A new way to use Windows on a Mac

As indicated in VMware, they carry several years developing this tool to work natively on Macs with Apple Silicon chips. Additionally, Fusion 13 ships with a single binary, a DMG that installs on both Apple Silicon Macs and Intel Macs, making installation much easier and eliminating any potential confusion about which version is correct.

However, they recognize that on Macs with Intel chips VMware Fusion 13 has advanced features to interact between the two operating systems. We can drag and drop or copy and paste, as well as use shared folders and pass the USB device or use the camera without having to touch anything.

After years of continuous development and several technology previews, we’re ready to bring Windows 11 and more to Intel and Apple Silicon Macs with the latest major version of VMware Fusion. Let’s take a quick look at what’s new in Fusion 13

The good thing about VMware is that it offers two types of licenses, for professionals and for private users, and this last option is completely free. Therefore, this is one of the best ways to test Windows 11 on your Mac. Of course, remember that you will need an official copy of Windows to be able to install, which must be ARM on Macs with Apple Silicon.