Vodafone CEO will step down at the end of 2022 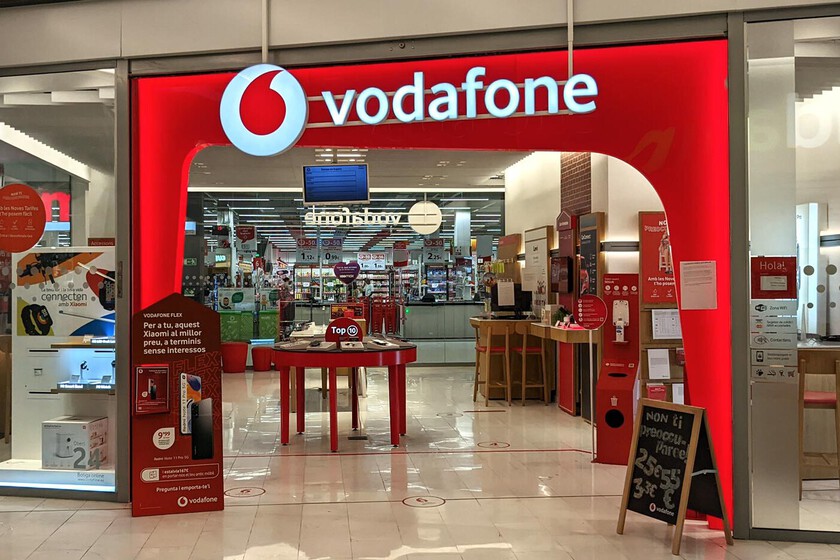 Share
Facebook Twitter LinkedIn Pinterest
Important movements are coming in the red operator: the Vodafone leadership is looking for a new CEO once Nick Read, current CEO of the company, have expressed their desire to step down at the end of the year. To fill the vacancy, Vodafone appoints Margherita Della Valle, current CFO, as interim CEO.

Telecommunications operators are currently immersed in a sea of ​​changes based on the movements that take place in the market. The deployment of 5G maintains enormous competition between the companies, as well as the aggressive offer of low cost operators. Even 6G begins to appear on the horizon, with all that this must entail. Faced with this turbulent scenario, in Vodafone they are forced to change the rudder.

Nick Read, who is still CEO of Vodafone, expressed his intention to leave his position today, Monday, December 5. Nick has been at the helm of the company for four yearsafter being promoted to CEO in 2018. Vodafone has made a move on the board to promote Margherita Della Valle as interim CEO while it searches for a new CEO.

According to statements by Nick Read:

“I have agreed with the Board of Directors that now is the right time to hand over to a new leader who can capitalize on Vodafone’s strengths and take advantage of the important opportunities that arise.“.

The current CEO until the end of 2022 will leave his position in the company and will remain available to the Vodafone board until March 2023. While the renewal process lasts, Margherita will perform the functions of interim CEO with the mission of accelerating the execution of the company’s strategy.

As Nick Read himself already declared at the beginning of 2022, Vodafone’s Spanish subsidiary was open to considering the sale or integration into another operator; especially after the merger between Grupo MásMóvil and Orange. This should be one of the key issues for the new CEO who enters after the renewal process.

More information | vodafone
Via | The confidential