Want to buy a new phone, stop! These cool smartphones are going to be launched in December; see full list 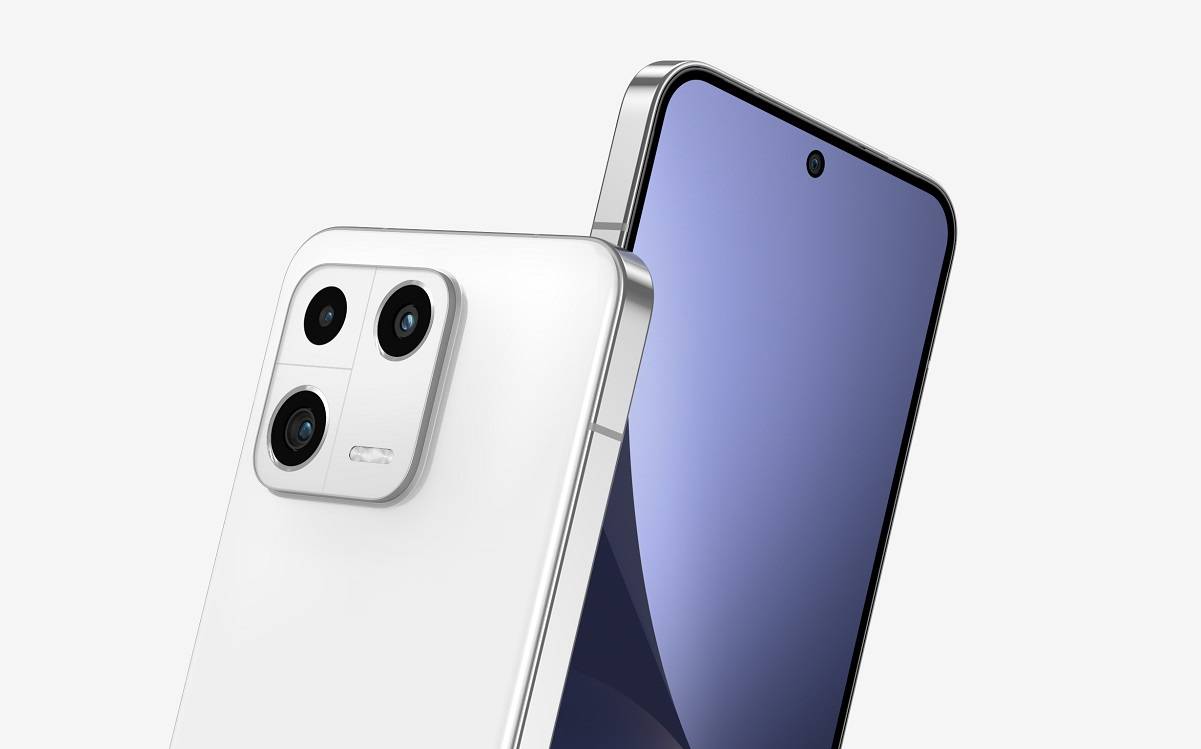 tecno phantom x2
Tecno will launch the Tecno Phantom X2 earlier this month. The press conference will be held in Dubai on 7 December. The features of the phone have been leaked by Tipster. The phone will get a 6.8-inch Full HD + display, which will have a refresh rate of 120Hz and a curved AMOLED screen. The phone will get 64MP triple camera setup, 32MP selfie shooter. The phone will pack a 5,100mAh battery and is expected to run on Android 12.

Xiaomi 13 Series
Xiaomi 13 series was to be launched on 1 December. But the launch has been postponed. It is expected that the phone can be launched next week. If leaks are to be believed, Xiaomi 13 and Xiaomi 13 Pro models will be launched in the series. The design will be the same. The design of the vanilla model will be flat and the body of the Pro model will be curved. Triple camera setup will be available in the phone. The phone is likely to get 67W fast charging support.

Huawei Enjoy 50Z and Nova 10 SE
Huawei had announced that it will hold a press conference in China on December 2 and launch new models. But the press conference has been postponed. Nothing has been said about the new date. The company has already told that two phones will be launched namely Huawei Enjoy 50z and Huawei Nova 10 SE. Both these will be 4G phones and it is expected that their price will also be less.