Watch out! Microsoft products are the most supplanted in the world 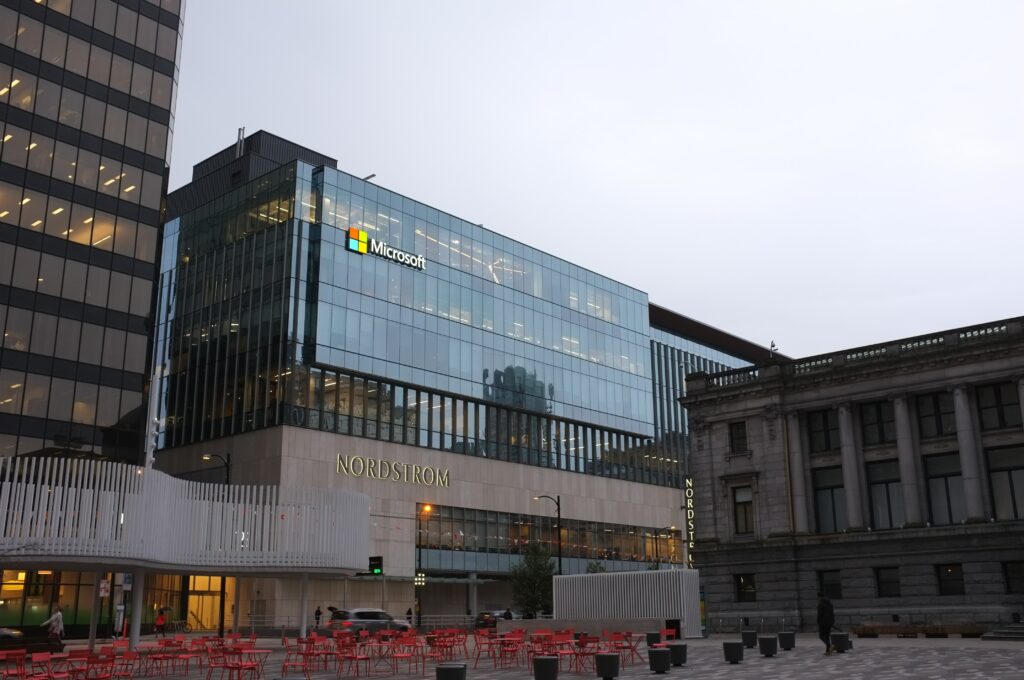 Share
Facebook Twitter LinkedIn Pinterest
Microsoft was the most impersonated brand in phishing attacks over the past year, along with illegal streaming sites, as well as the retail sector as well as the government.

This is one of the conclusions reached by Atlas VPN in a recent report that analyzed phishing attacks with data collected by the Zscaler cloud.

The study finds that attackers took advantage of the manufacturer’s brand image to impersonate its products, such as OneDrive and Microsoft 365, which accounted for almost 37 percent of registered phishing attacks in 2021.

Microsoft Edge does it, surpasses Safari and is now the second most popular desktop browser

This analysis was conducted to identify critical trends, industries at risk, and common tactics used by cybercriminals over the past year.

According to Atlas VPN, the percentage recorded by Microsoft is well above that recorded by illegal streaming websites, which were used by criminals 13.6 percent of the time to carry out these scam attacks.

Likewise, these websites reached such a percentage due to the influence of the pandemic, which catapulted the viewing and downloading of online content, a similar situation with Microsoft that was also triggered by Covid.

In third place, coronavirus-related phishing attacks, which accounted for 7.2 percent, rose to prominence due to users’ inability to offer deceptive domains of seemingly safe sites.

Meanwhile, cybercriminals impersonated the Telegram messaging platform in 6.5 percent of attacks, while Amazon-related fraud accounted for 5.8 percent of internet scams.

Finally. Attacks that impersonated companies such as Google, PayPal, Facebook or Binance materialized in less than 3 percent of attacks, well below what happened with Microsoft.