watchOS 8.5 is giving charging problems on the Apple Watch Series 7 A bug in the latest watchOS update drives users to despair!

Users who until yesterday were satisfied with the innovations of the operating system Watch OS 8.5 of your Apple Watch Series 7face some inconveniences today, because one of the features of the device breaks fast charging support.

Although in its design Apple did not add anything new to the battery of its smart watch, it provided it with an exclusive ultra-fast charge that apparently only reaches normal valueswhich breaks an apple promisewithout so far recognizing the problem.

The Tim Cook-led firm released watchOS 8.5 for the Apple Watch last week with new features, but it may have broken an exclusive feature of the Apple Watch Series 7, such as support for fast charging.

The root of the problem

Surprisingly, the root of the problem could be that the smartwatch box does not come with the USB-C power adapter, essential to carry out a process that, according to the company, can jump from 0 to 80% charge in just 45 minutes.

The most optimistic have appeared some solutions in user forums, such as “the purchase of any power adapter with USB power input support of 5 W or more, to achieve fast charging capabilities with the Apple Watch Series 7”. 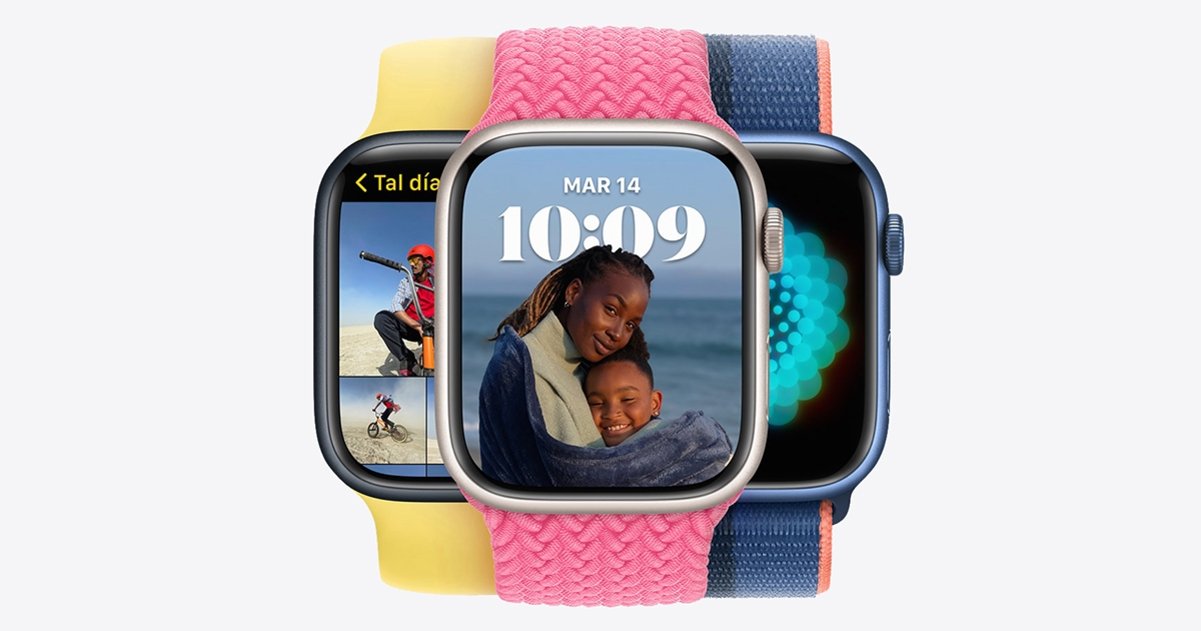 The Apple Watch Series 7 does not offer Apple certified charging, due to a software problem

In the same spirit figure the recommendation of a BoostCharge Pro 3-in-1 wireless charging pad with MagSafe such as support for Apple Watch fast charging and 15W iPhone charging.

Through the Apple and Reddit forums, on the contrary, it is highlighted that the seriousness of the matter is not only that it affects the charge of the Apple Series 7 and Belkin BoostCharge, but that seems to compromise all fast charging userseven those using Apple’s own USB-C magnetic fast charging cable.

Other complaints include distressing charging of less than 50% overnight and repeated failure of the first charge attempt or half the time required before the update.

The forum user shared more details by explaining that:

“It will charge normally on Apple chargers, but the recently released Belkin Fast Charger no longer works. Considering the absolutely bleak landscape that is currently third-party fast charging for Series 7, how quickly Apple releases a fix for this is critical for Belkin and others to maintain customer confidence”

Others point out that since the installation, fast charging grows only 5% every 15 to 20 minuteswhich is too slow compared to normal, while more severe cases cite that they only managed to charge 5% every hourin which case they advise removing the smartwatch from the charging base and putting it back to eliminate the fault.

Basically, it is estimated that the probable cause of a problem with no apparent solution lies in the watchOS 8.5 itself, something that those of Cupertino will surely overcome, only that we will have to wait for the next update of your smart watch.