We already know when the first trailer for the Mario Bros movie will be released, find out 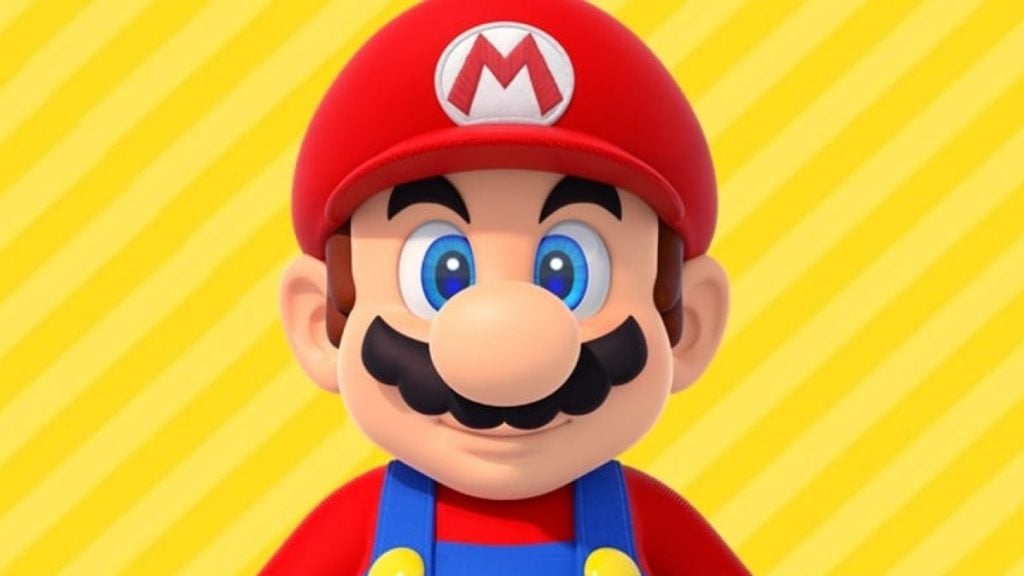 Share
Facebook Twitter LinkedIn Pinterest
At last we will be able to see a little more of the long-awaited CGI movie of Mario Bros, officially there is a date to see the first look of the film starring the Italian plumber.

Nintendo and animation studio Illumination will present the first trailer for the upcoming Mario Bros movie on October 6 at New York Comic Con.

Resident Evil 2, 3 and 7 will arrive on Nintendo Switch, find out everything

It is still unknown who can present the trailer, but one of the great expectations will be to know how the voice of Chris Pratt’s Mario will be heard in its English version and who will be responsible for providing the voice for Latin America.

The film, which has been delayed from its holiday 2022 release to April 7, 2023, has an absolutely outstanding cast.

The voice of Mario Bros video games will be present

To the delight of many, Charles Martinet, who has done the voice of Mario and other characters in many Mario games, will be in the film and it has been confirmed that he will make surprise guest appearances.

Nintendo recently announced plans to acquire a CG production company that will change the name to “Nintendo Pictures.”

The Mario movie may not be the only animated adaptation we can expect. Let’s remember that the Japanese company has a large catalog of characters that would be ideal to have an adaptation for the big screen.

Don’t forget to subscribe to our YouTube Unocero Gaming channel where we have the latest from the world of video games.