We cannot be forced to do free speech, we are a private organization 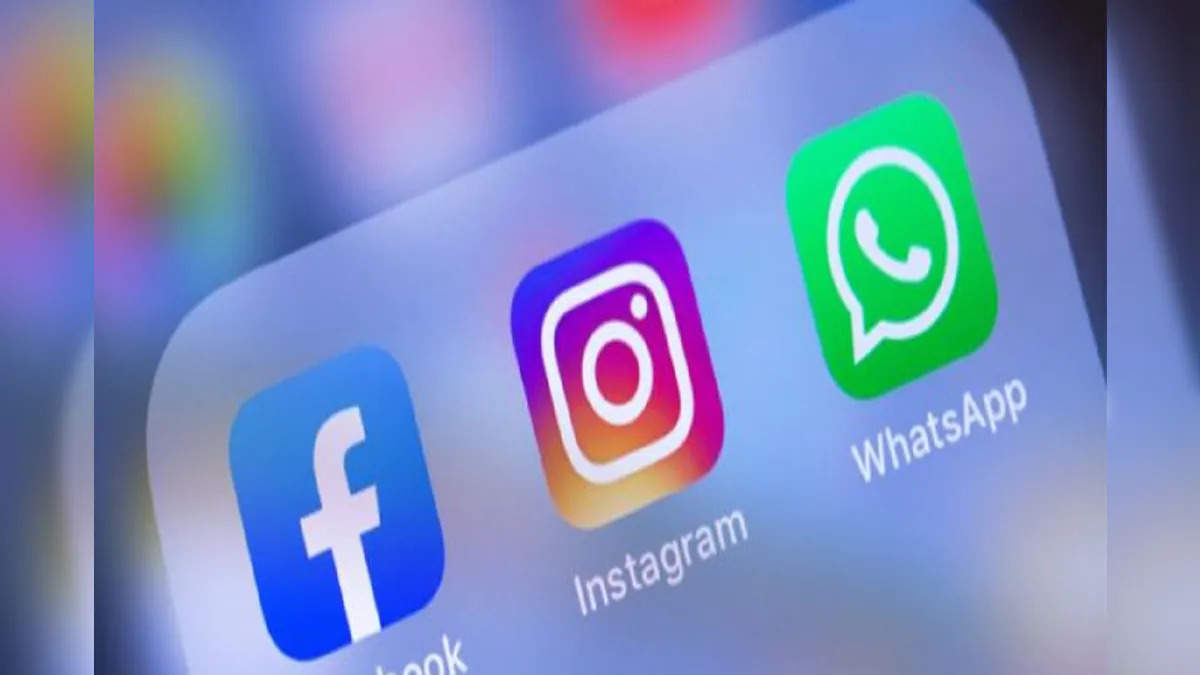 Share
Facebook Twitter LinkedIn Pinterest
Tech News Desk – Facebook and Instagram-owned company Meta has told the Delhi High Court that it cannot be compelled to enforce the law under Article 19 (free speech) of the Indian Constitution. META states that since it is a private entity, it does not discharge any public liability. Let us tell you that an application was filed in the Delhi High Court against Meta for disabling Instagram account. In response to the request, Meta stated that its Instagram is a free and voluntary platform operated by private agreement and the applicant has no fundamental right to use it. The Delhi High Court has seized several petitions challenging the suspension and deletion of multiple user accounts through various social media platforms. 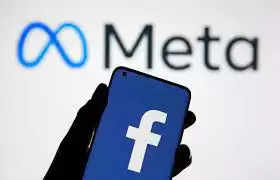 In March this year, in response to a second petition against the suspension of Twitter accounts, the central government told the Delhi High Court that the liberty and freedom of the individual cannot be abandoned on social and social media platforms. Fundamental rights of citizens should be respected and should be in accordance with the Constitution of India. META in its affidavit said that the attempt to claim rights under Section 19 against it as a private entity was unwarranted and against the law. This should be denied. Meta says that the applicant has not submitted any evidence to prove that the Instagram service or Meta itself is performing a public duty.