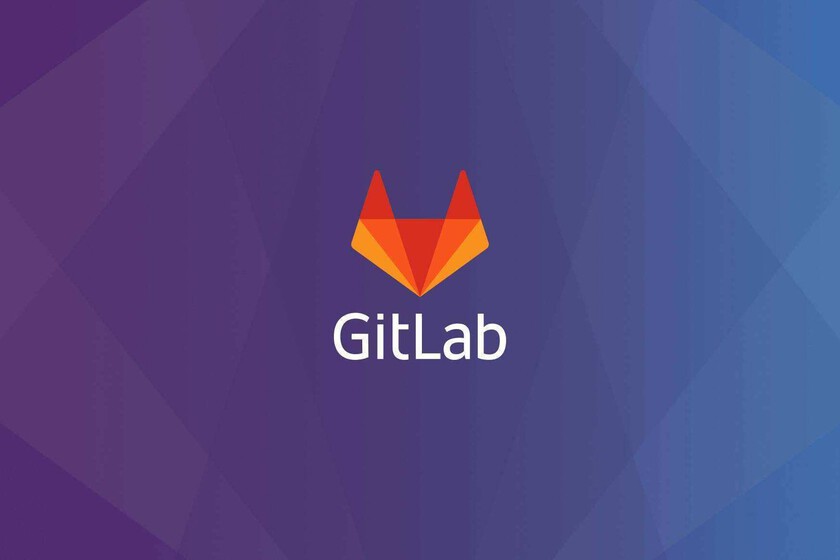 Yesterday, The Register broke the scoop that GitLab, GitHub’s main rival in the field of repository platforms, was planning to implement a new policy from the end of September: automatic deletion of any project that remains inactive for a year and is owned by a user with a free account. GitLab intended the resulting savings of up to $1 million per year to help sustain its business.

Needless to say, the news did not go down well with the user community. In fact, The Internet Archive and the code preservation organization Software Heritage even began planning a way to preserve treasures —no matter how inactive—that GitLab saves.

To the point that today, finally, and despite not having commented on The Register exclusive, the company admitted on Twitter that they had been “internally discussing what to do with the inactive repositories”… and that they had finally made the decision to move unused repositories to a platform object-based storage:

“Once the measure is implemented, they will still be accessible, but it will take a little longer to access after a long period of inactivity.”

GitLab’s tweet implies—although it does not state—that the decision revealed by The Register was never made.e, but the US media explicitly speaks of “backing down” from the company based on internal documents to which they had access, which included the agenda of an internal meeting scheduled for next Tuesday.

In fact, according to the publication, GitLab had certainly contemplated the bet on object-based storage… but had ruled it out, worried that doing so would increase costs generating the need for multiple redundant backups.

Simon Williamson, co-creator of Django (the web development framework, not the cowboy), also questioned GitLab via Twitter by making a question that revealed how little the company had explained with its tweet:

“Will the archived code still be visible to the public, or will only the repository owner be able to retrieve it from the archived object storage?”

“If only the owner can get it back, have they taken into account the unfortunate situation where the maintainer/owner of the project dies and your code becomes inaccessible a year after activity on the site ceases?”

Archived projects https://t.co/4rOeJHNilh is a user activated state that signals intent. We’re not sure yet but very likely the storage type used is orthogonal to that. Our current plan for object storage https://t.co/fLRl2TY744 would keep the repos visible to everyone.

Hours later, GitLab CEO Sid Sijbrandij clarified that “his current plan for object storage” is to** keep repositories visible to everyone**.

Goku and company take out their best dance steps in Fortnite, check them out