We have a Spanish Tinder scammer, and the Police have just arrested him after 200,000 euros scammed: that’s how he did it 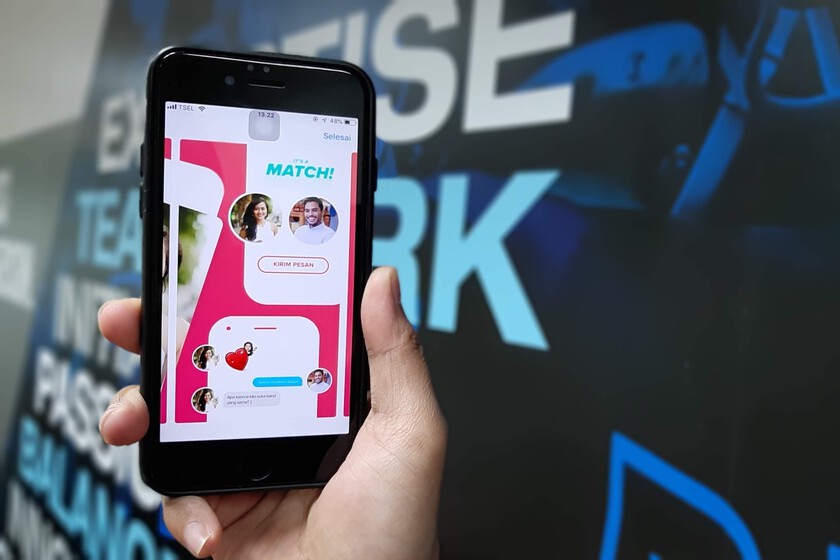 The National Police has managed to arrest a man in Castilla La Mancha who has come to defrauding 200,000 euros from several women whom he met through the application Tinder dating. The Police itself shared the news of Castilla La Mancha Media on Twitter.

It is reported that this man came into contact with women through Tinder. He claimed to be a Civil Guard. He even sent photos of him in uniform and in front of cars of this security body. It seems to be, although it is yet to be confirmed, that according to the neighbors, he was recognized as a pre-retired Civil Guardin your enviroment.

Over time, He came to establish online relationships with various women. When he gained the trust of the women, his next trick would come.

The scammer he appeared as an investor who traveled a lot in Spain and who had contacts to access beneficial opportunities real estate. With the confidence already gained, he told his “partners” that they could participate in these investments.

When they decided to meet to get to know each other, he told them to bring money for the investment. The detainee even took his victims to a house. When they were there he told them to leave their belongings safe. He subtly proposed to go to another place, but in reality later he, when the victim was confused, He would go back to that house, steal everything and leave the person on the street with nothing..

Another recent similar case in Mallorca

This is not the only case detected recently. A lawyer publishes in Cinco Días the story of a fraudster discovered in Mallorca and whose victim was a German manager. She lived in Mallorca and they met on Tinder. Their long-distance sentimental relationship lasted about a year, seeing them twice in person.

When they met, she was driving high-end vehicles and wearing expensive clothes. She said she owns a real estate agency and a beauty salon and many properties.

Over time, he asked for money: he said that the court that processed his divorce had seized his accounts. In different transfers, the victim came to give him a total of 400,000 euros. In the trial, after the complaint, the victim’s accounts were never seized and that it was a scam.