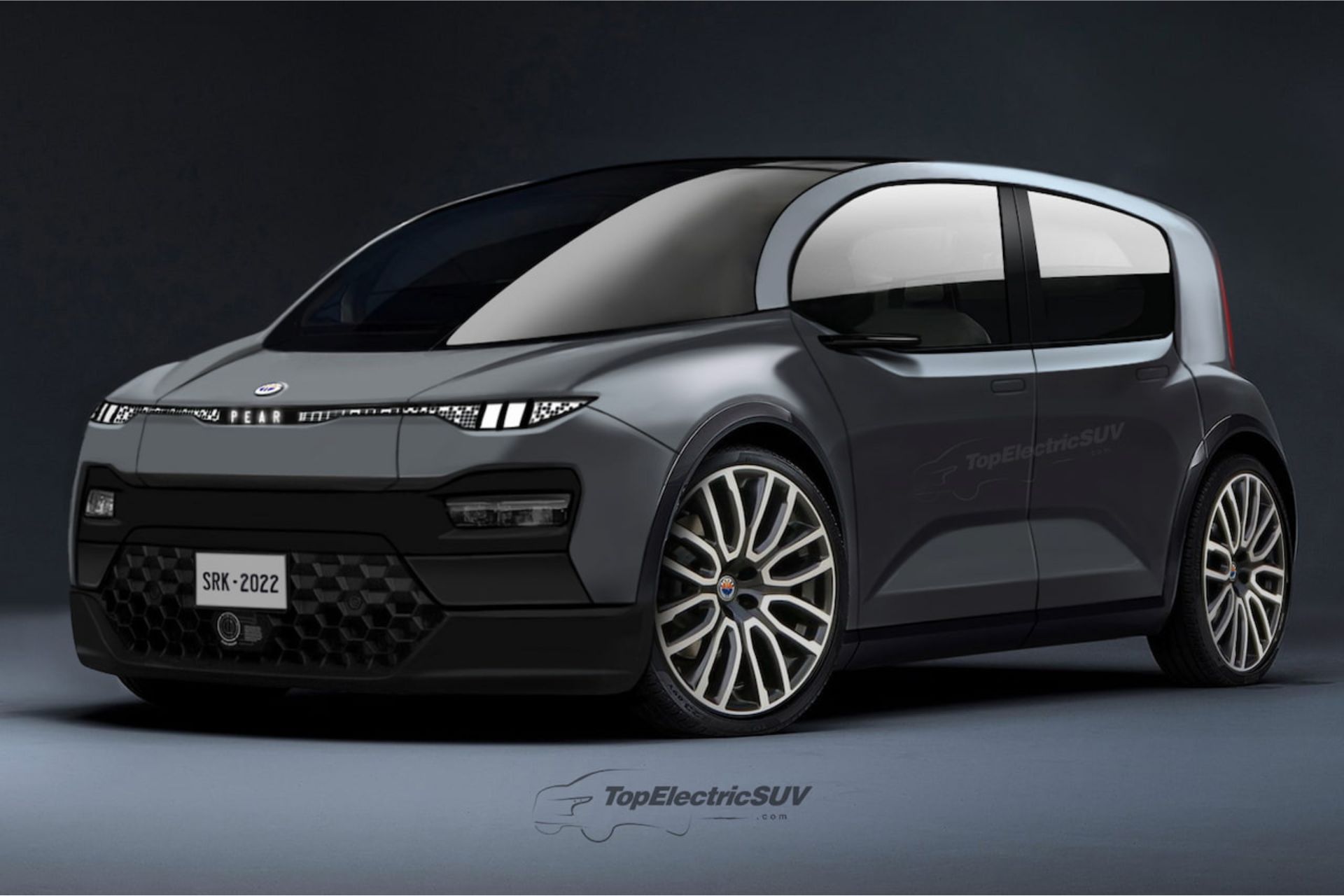 Announced in 2021, the future Fisker Pear is long overdue. Fortunately, our colleagues from Top Electric SUV give us a small idea of ​​what it could look like.

Since its acquisition in 2014 by the Chinese group Wanxiang and after Karma’s monumental flop in 2008, Fisker tried to get back into the game. For this, the firm created by Henrik Fisker and born again in 2016 under the name of Fisker Inc., multiplies the projects.

After the Ocean – in which we boarded –, announced for the first time in 2019 a few days after the reveal of the Tesla Model Y, the American manufacturer wants to launch a more affordable model. This is the Fisker PEAR, mentioned in 2021 and scheduled for 2024. This model has already recorded 3200 pre-orders since its one and only teased released last May.

For now, official information is still scarce. But our colleagues from the Top Electric SUV site already seem well informed. So much so that they are able to give us a very precise idea of ​​the style of the electric city car, called PEAR. A name that has nothing to do with the fruit, but which means “Personal Electric Automotive Revolution”. Understand “personal electric car revolution”.

With such a name, in other words, the ambitions are very strong. Moreover, Henrik Fisker had even affirmed that this car “will be a revolutionary electric vehicle that will not fit into any existing segment“. It is true that according to the published rendering, difficult to know if we are dealing with a city car, a compact SUV even a small minivanalthough a length of 4.50 meters is expected potential

The whole seems spacious and aggressive, with however a little air of modern Fiat Multipla. But we will have to wait for confirmation from Fisker to learn more about the final design. Anyway, the boss of the brand said that the exterior styling was finalized, and that it would have nothing to do with that of the Ocean.

A concentration of technology

Last June, Henrik Fisker unveiled on his Instagram account a first image of the driving position of his future PEAR. This obviously looks very futuristic but should be a little more conventional on the production version. Associated with the Taiwanese company Foxconn specialized in electronic components, Fisker Inc. should integrate many advanced technologies in its electric city car.

During the presentation of the results for the first quarter of 2022, the American firm announced that the PEAR would benefit from great connectivity and numerous driving aids. One of the teasers showed a front face sporting a LiDAR-like sensor. Are we to understand that the car will come with relatively advanced autonomous driving capabilities? This is obviously entirely possible, although Fisker has not confirmed this information. The city car would also be compatible with remote OTA updates.

For the time being, nothing has yet been said on the technical sheet of this Fisker PEAR. We know, however, that it should based on a whole new platform, as the boss of the brand suggested at a previous conference. Announced as very profitable, it should equip two other models, which could see the light of day in 2025 and 2026. One of them could be a pick-up, inspired by the Tesla Cybertruck. The brand then plans to sell no less than one million vehicles by 2027 thanks to this new technical base.

It will still be necessary to wait until 2024 before seeing the Fisker PEAR arrive on American roads, while a first prototype could be unveiled next year. Assembled in the United States, the electric city car would seek to position itself on a price of around 30,000 dollars. In the event of a launch in France, it would probably be necessary to aim slightly higher because of the taxes inherent in our country.