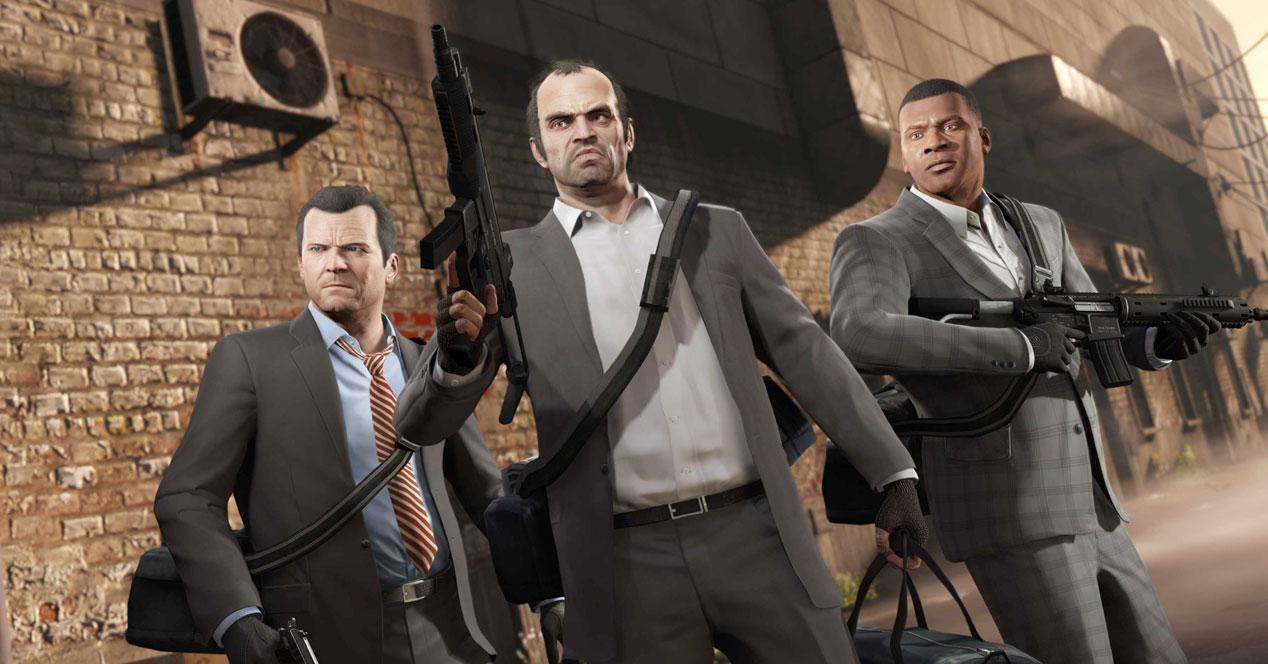 We have stopped looking at the ten best sellers in the last month, or in the last year, and we have decided to go even further. Within Steam, which shows (more or less) in real time what is most successful, We have decided to select the ten names that have been around the longest holding on to the top 100. Because it’s one thing to reach that list sometime in the life of a game, and quite another to stay.

So here you have the list of the ten games that have been part of the best sellers for the most weeks inside Steam. Ordered from smallest to largest. Are these:

The battle royale From creators of titanfall It seemed that he had nothing to do against the pubg either Fortnite but look where… it has been practically two whole years without missing the weekly appointment of the best sellers.

Terror sells and proof that there is a legion of unconditional is this little wonder that it will take your heart out of your mouth meanwhile scare and paranormal setting.

Son of fashion survival, this game has managed to stay intermittently within the top of the best sellers, entering and leaving periodically. You sure have played it.

Bungie stung with the first game but it is clear that with the second they managed to build the multiplayer FPS formula they were looking for. And its close to 200 weeks in the top of the best sellers is the proof.

Other survival who has made a fortune within Steam and that refuses to leave because practically every week it tops the top of the most sold. Something will have the water when they bless it…

Ubisoft did not imagine in the best of its dreams that its multiplayer based on the Tom Clancy franchise was going to break it as it did now almost eight years ago. Assaults, defenses, police equipment from all over the world and a community so loyal that it is still growing today.

It is another of the names that continues to ring among the players who have not tried it and that someone recommends them to have a great time together. Above all in the company of four friends where you have to hunt down one of them.

What to say about Rockstar’s longest-running installment, which in 2023 it will be ten years old – in the month of September in the market. We hardly remember, but when it hit stores, the most modern consoles that existed were PS3 and Xbox 360. How time flies!

The word simulator has been added to virtually every other concept in recent times and one of the most successful has been the trucker games, to take and bring goods on the roads of the whole world. This, focused on European roads, has been the one that has destroyed everything.

And we come to the one that has been enduring the most weeks in the top of the best sellers on Steam. The multiplayer par excellence of the eSports scene and the product of Valve’s own talent, which has in it a true bulwark capable of mobilizing millions of players around the world who can only buy it at the official store of Gabe Newell’s men.