what are these “dark stores” invading the capital? 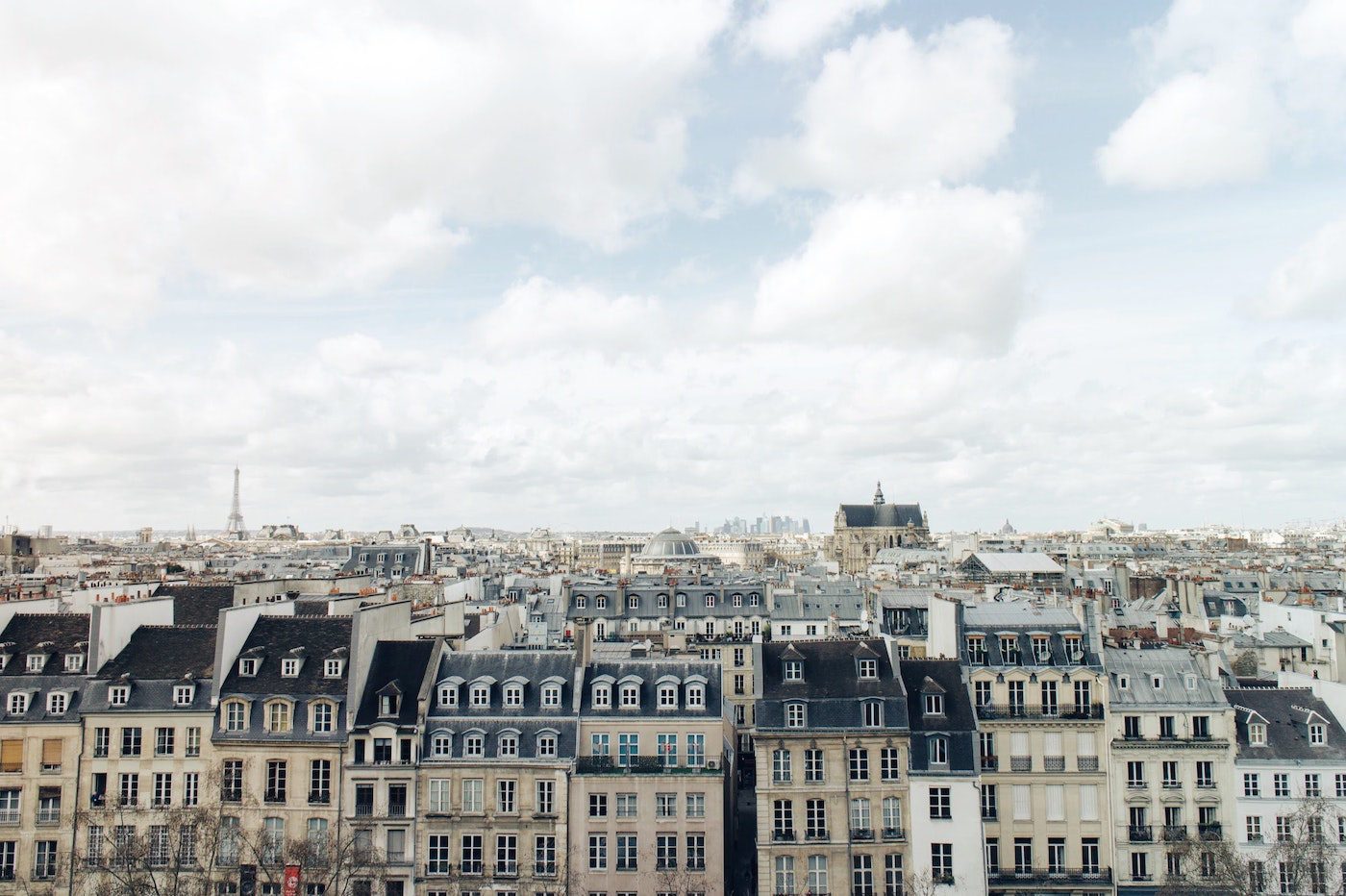 Share
Facebook Twitter LinkedIn Pinterest
The delivery of groceries and meals at home has given rise to a new concept, the “dark stores”. In Paris, there are already 115 listed here and there, in a recent census of Internet Journal. If nothing is often displayed on their storefronts, you will certainly notice their presence by the number of scooters passing near them… much to the chagrin of local residents.

These “stores”, which have nothing to do with traditional stores, are in fact warehouses with thousands of references to respond to online orders for home-delivered groceries from GoPuff or Cajoo.

Other “dark stores” are kitchens born out of the boom of companies like Uber Eats and Deliveroo – more generally known as “dark kitchens”. On these platforms, the new restaurateurs have understood that they no longer need large rooms to accommodate their customers and are content to make meals and then give them to delivery people.

By only delivering, restaurants and large retailers have reduced their infrastructures to simple kitchens and warehouses of only a few dozen square meters. Less expensive, available in several places to reach a wider city and deliver faster, their numbers are only growing in Europe and the United States. In Paris, they would be 115 today.

In France, the startup Not so Dark raised 21 million euros in February 2021, barely a year after its launch. The appetite of investors was explained by the model of this box, which took advantage of the confinement to offer its “dark kitchens”. Since then, she has changed her strategy, but spaces like hers continue to open everywhere.

In Boston, on the east coast of the United States, the behemoth “Cloud Kitchens” recently opened its doors. This name is all the more unknown to you, but it is that of the new project of the co-founder of Uber Travis Kalanick. A nugget for investors, it has nevertheless become a cook’s nightmare.

According to a recent survey by Boston Globe90% of the restaurants that rented its spaces from him encountered problems and were forced to close after only a few months.

Nightmare of the residents

The model of dark kitchens may seem interesting, but the companies behind these spaces seek profit at all costs and can hurt restaurateurs who would start, by asking them for too large a share of their turnover, or by not paying not in time the technical problems in the kitchens.

As for dark stores for grocery deliveries, a survey by France info showed how these places could become a real calamity for local residents. With dozens or even hundreds of daily scooters, arriving and leaving for deliveries, sometimes quiet streets have seen their attendance explode and the calm disappear.

Much smaller than the number calculated by Internet Journalthe first deputy mayor of Paris, Emmanuel Grégoire, said that “Of the first 65 controls that we carried out in January, 45 are de facto illegal, because they consider that they are businesses whereas, for us, they are warehouses. In Paris, the criterion is quite simple: it is not authorized to have a storage room only in an apartment building.

App stores will multiply revenue by six in a decade