What design to expect for the Apple Watch Series 8? A rumor reveals everything! 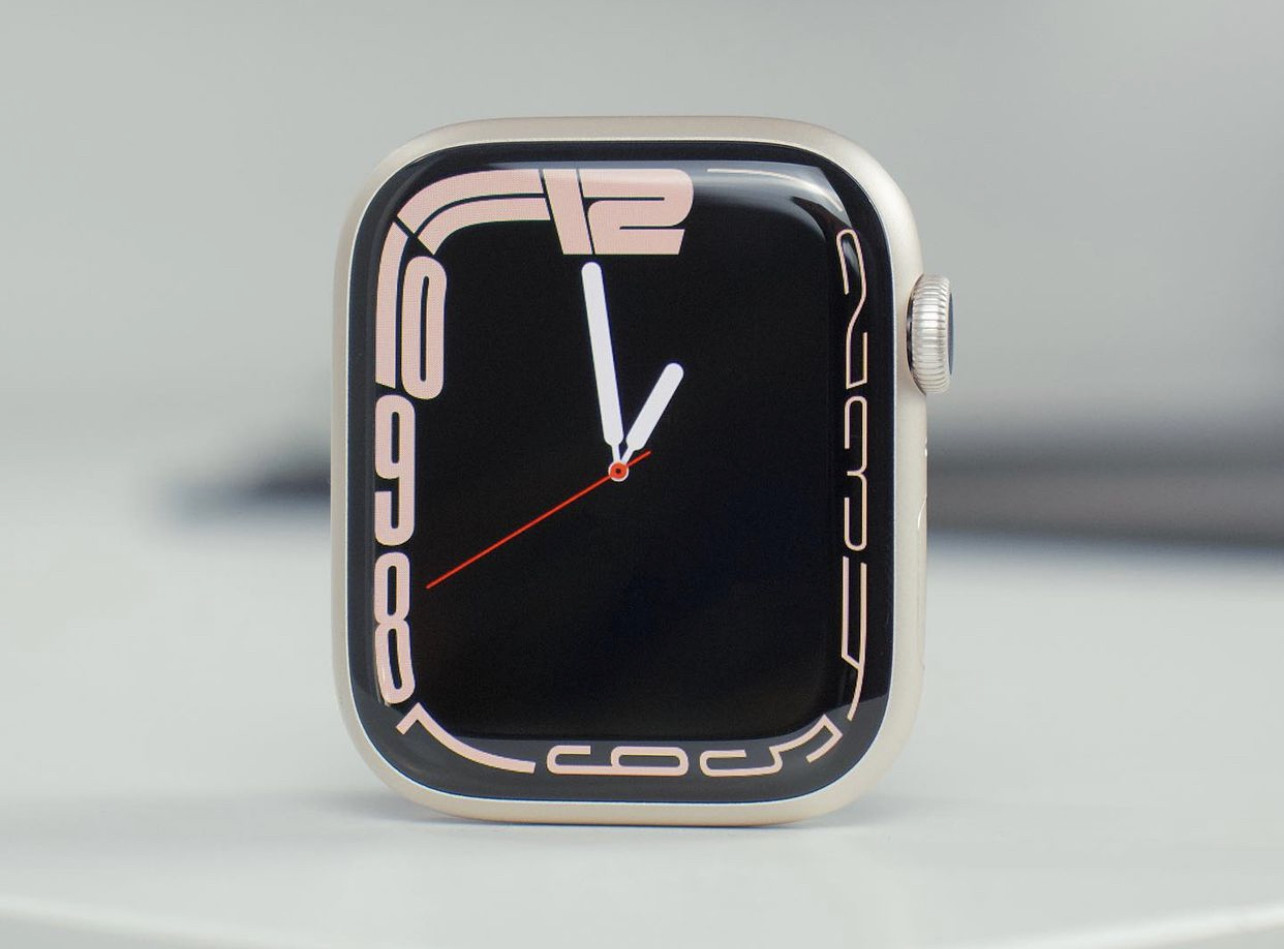 In recent years, Apple Watches have seen a lot of changes on the screen, but also the shape of the case. However, what hasn’t really evolved is the overall design of the watch. A rumor relayed by the leaker @ShrimpApplePro revealed that the Apple Watch Series 8 should not “hustle the current design”.

You had bet a little hope for a major change the design of the Apple Watch with the upcoming Series 8?
Don’t wait any longer, according to a recent indiscretion, the Apple Watch Series 8 will have exactly the same design than the latest generation currently on the market.

This rumor comes to us from Twitter user @ShrimpAppleProa little-known leaker in the Apple universe, but who was the first to reveal that the iPhone 14 Pro will abandon the famous notch for a new screen at pills and holes. A rumor that has been confirmed by all the most popular leakers and analysts.

Titanium will also no longer be an option for standard Apple Watch Series 8 models, according to the report. However, according to Bloomberg’s Mark Gurman, a new, more expensive “extreme sports” model of the Apple Watch Series 8 will have a titanium case, so there will always be a titanium option available for Series 8 as a whole. Also, the “extreme” variant is expected to come with a bit larger screen than the regular Series 8 units.

According to the sources of @ShrimpApplePro, it is useless to hope for a new sensor with the Apple Watch Series 8 in the standard version, Apple has not provided a blood glucose sensor and even less a body temperature sensor. These technologies are described as being still in development in the secret laboratories of Apple Park and are not yet mature enough for integration on the Apple Watch Series 8.

According to the leaker, Midnight, Starlight, Silver and (PRODUCT)RED color choices for the standard Apple Watch Series 8 will be accessible for the aluminum versions, while Silver and Graphite will be available for the stainless steel variants.

And the announcement of the Series 8?

The sources who revealed all this confidential information ensure that Apple will present the Apple Watch Series 8 during its Apple Event for the start of the school year.
Why this choice ? For various reasons, first of all, because the stock will be sufficient (thanks to a massive production that will start imminently), but especially because Apple wants customers to benefit from the evolutions of watchOS 9 on a brand new Apple Watch!
To conclude, launching a new generation of Apple Watch at the same time as the new iPhones is also strategicbecause it is not the type of product that could overshadow the famous smartphone.

OK
Apple Watch Series 8 leak
Note: the info is about the base series 8 only. No info abt the higher version atm
🧵1/3 pic.twitter.com/AT6tuUANUd