What do we know about EMUI 13 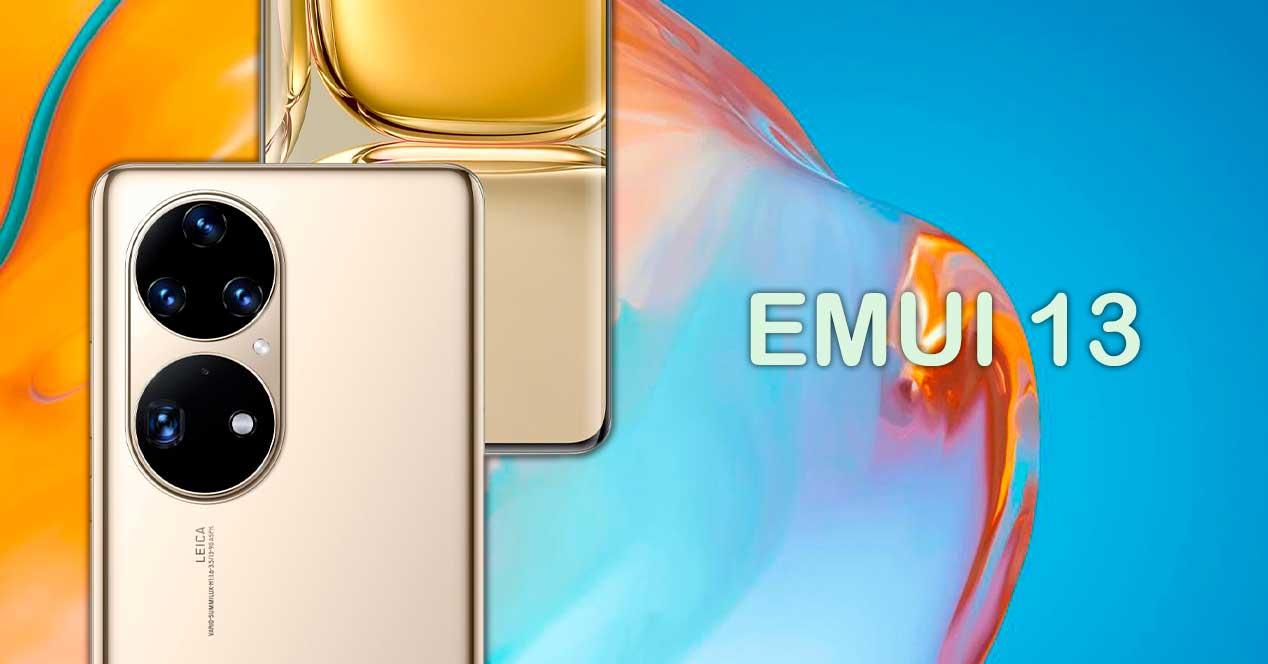 Share
Facebook Twitter LinkedIn Pinterest
Last week Huawei introduced HarmonyOS 3.0 to the public. The new version of its alternative operating system to Android that aims to give the company’s mobile phones an experience that makes the program developed by Google forget. However, there was no no news about EMUI 13 and its arrivalalthough we can only imagine what the layer update will look like for smartphones distributed in Europe.

The rollout of EMUI 12 is in its final stretch, but we still don’t have any information regarding the future version of the software. This is somewhat logical, since the Chinese company has been working on its operating system in recent months. This means that now all the efforts should be put on EMUI, so we are going to focus on some of the news we hope to see in the renewal next to your approximate arrival date.

At the moment, no features of EMUI 13 or the way in which it will change Huawei smartphones are known. However, this is not entirely necessary either, since thanks to the announcement of HarmonyOS 3.0 we can be aware of some of the news that it will bring with it. Mainly because last year EMUI 12 already borrowed certain aspects of the alternative to Android, and then we review the most striking.

The aesthetics of the icons, home screen and widgets are the main elements that suffer variations with the arrival of each update with the intention of manifest change at first sight. Also, EMUI 13 plans to introduce new ways to organize the home screen and an option to place multiple widgets in one place at the same time that allows you to choose between different styles.

This is a particularity that we have already seen with Android 12 and that the Asian company probably intends to adopt for EMUI 13. With the privacy center you can be instantly aware of the access by applications to the various components of the smartphone, such as the camera, location, notifications… If Huawei decides to imitate the new version of HarmonyOS, it is most likely that this configuration will also allow the metadata of a photo to be deleted before sending it.

With the previous version of EMUI 12, the idea of ​​establishing a system that achieves connect all huawei devices to transfer files easily and quickly. Now, with the arrival of HarmonyOS 3.0, EMUI 13 may allow you to connect your tablet to the mobile network when WiFi is not available. This is somewhat similar to the function of sharing mobile data with your Huawei.

It is impossible to know for sure when EMUI 13 will begin to arrive on Huawei phones, but we can know a approximate date Based on last year’s submission. 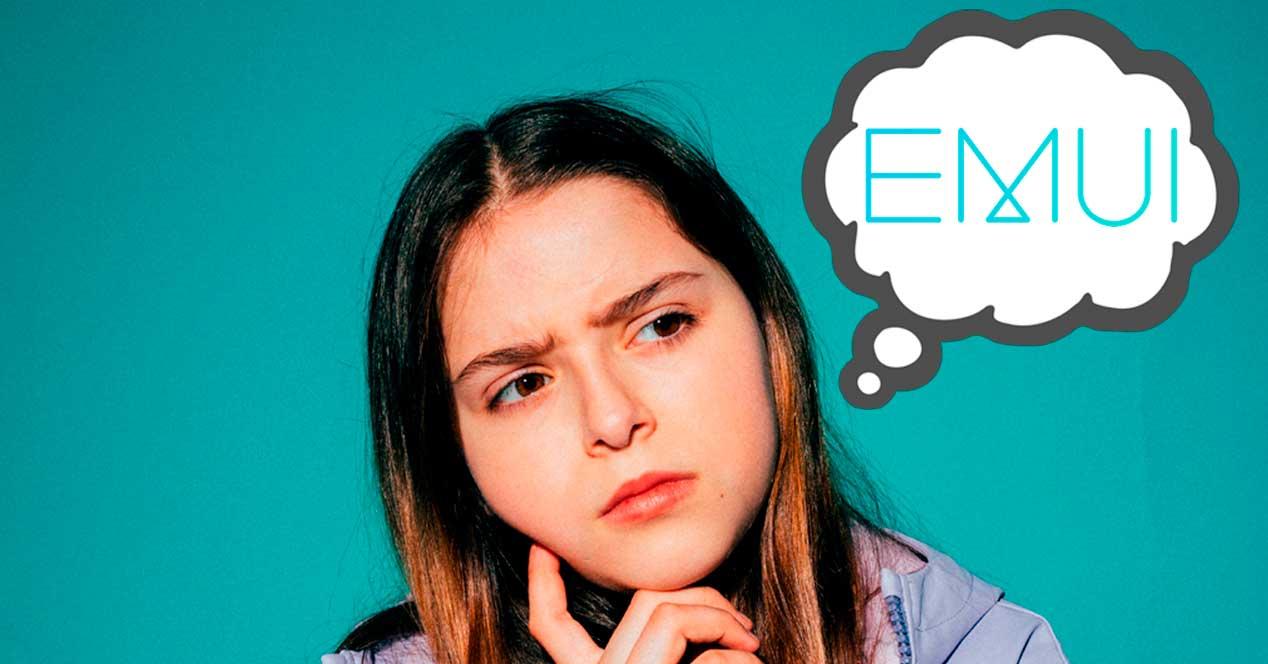 In 2021, EMUI 12 was announced to end of august, while the deployment took place during the last days of October. In this sense, it is most likely that EMUI 13 will repeat the same launch methodology, so there would not be much left to take the first look at the next layer update.

The strengths of EMUI 12 that others should copy