What Does The Future of Mobile Gaming Look Like? 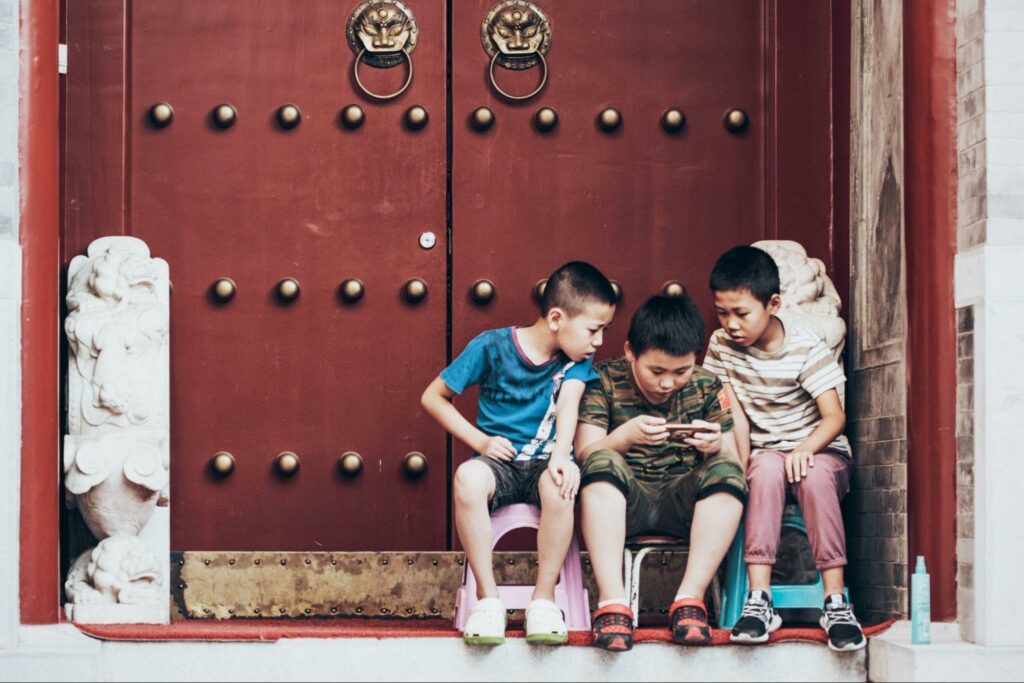 Mobile gaming is the most popular segment of the global games market, growing year on year. It is a trend that we’ve seen over the past decade, as games become more sophisticated and phones less expensive.

Now having a smartphone is accessible for over 6 billion people, that is 75% of the world’s population. With more affordable options being released onto the market, many are taking advantage.

When people have a smartphone, it gives them access to a whole range of apps. However, there’s no doubt that gaming apps are among the most downloaded, giving people hours of entertainment.

Mobile gaming has become a go-to as it’s so easy. People can download a game in seconds and start playing right away.

It’s understandable that people traveling to work, or looking to pass some time, will look to their phone. Now with live casino games available in this format, there’s no looking back.

Will this industry continue booming? What does the future of mobile gaming look like?

Technology is a huge factor

The main impact to iGaming over the next decade is expected to be technological. Advances mean that so much more is possible, making the experience easier.

Now, many smartphone developers look to the gaming market to see what’s required. Gamers will choose a phone based on their gaming requirements, rather than their phone needs.

Now mobile gaming has a larger audience and developers are looking to that. Console games require more investment and more time, for a smaller market.

Developers have realized that providing a better quality experience on mobile will gain them loyalty. Any progression in mobile phones will boost the iGaming market.

There has been a lot of chatter about 5g, mostly from people who don’t know what it is. Basically it is mobile communications technology that surpasses the abilities of 4g.

Download speeds will be faster than the majority of home broadband speeds, and eclipse 4g by about 10-1. If that seems hard to comprehend, it simply makes gaming much quicker and more functional.

It will also offer less congested networks, another bonus if you’re playing while on the go. It has more ‘lanes’ than 4g, so it can handle more traffic.

Some games require over 1G of data to download, so people wait until they are connected to WiFi. 5g will result in bigger data packages (at lower price points) so you won’t have to wait or worry.

For those who like casino games, they won’t have to worry about any lag in live games. If you’re learning card counting for Blackjack, this is vital.

To sum up, 5g is faster and means you can play anywhere. 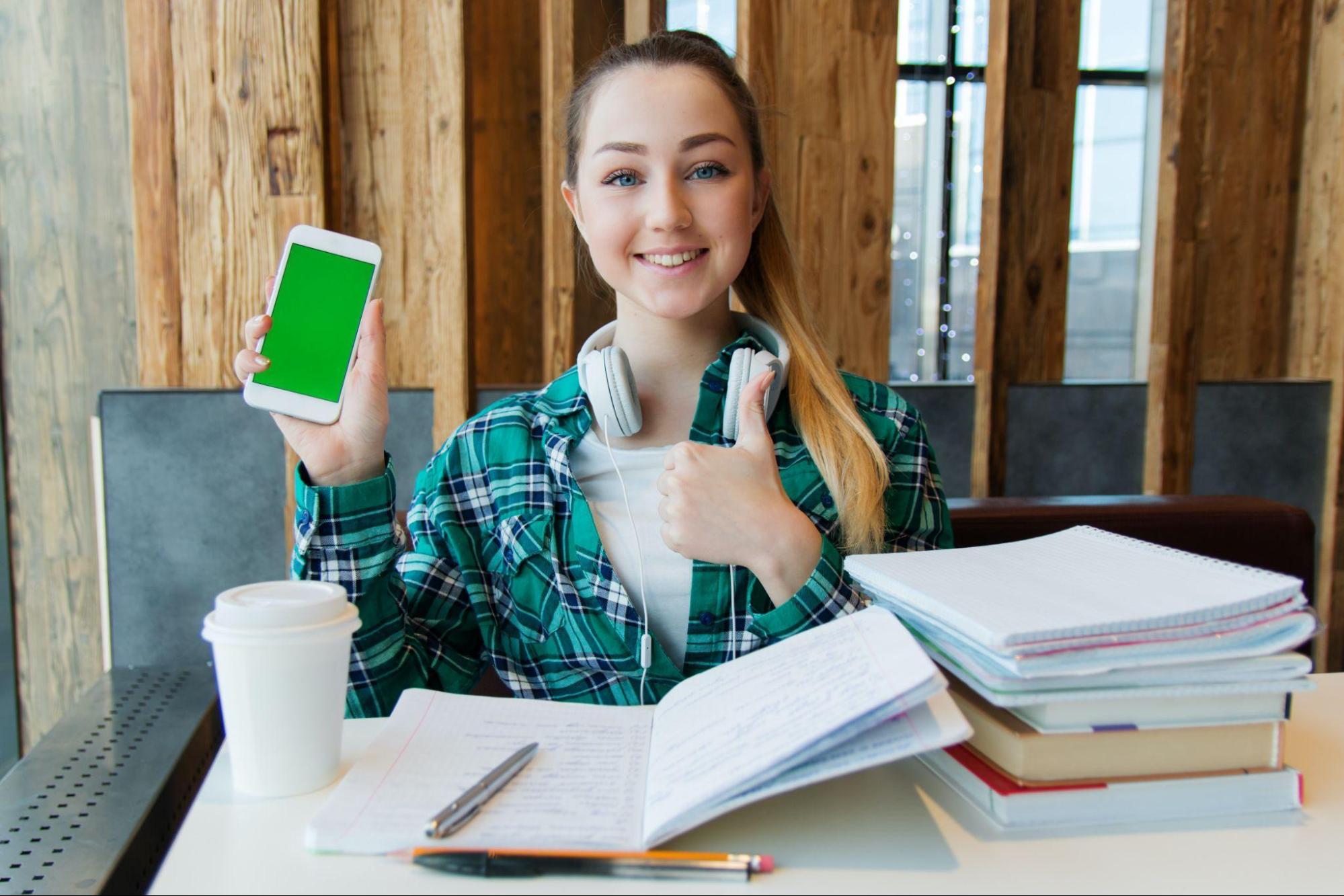 First, what is a microtransaction? This is where you make an in-game purchase for a small sum of money.

These often appear in games that are free-to-play, but you can purchase bonuses or game tokens. These can include:

Since microtransactions exist mainly in mobile games, they will have a large impact in years to come. Currently, it’s estimated that 5% – 10% of gamers take part in online microtransactions, expected to double in the next five years.

When you consider that revenue is re-invested to improve the game structure, then this is a win for players too. Games can’t simply exist in a free to play format, but in this way, they are accessible.

Game developers are under pressure to make microtransactions fairer too, so that players don’t have to buy in. Many of them are becoming more transparent, and offering ways to earn the rewards too. 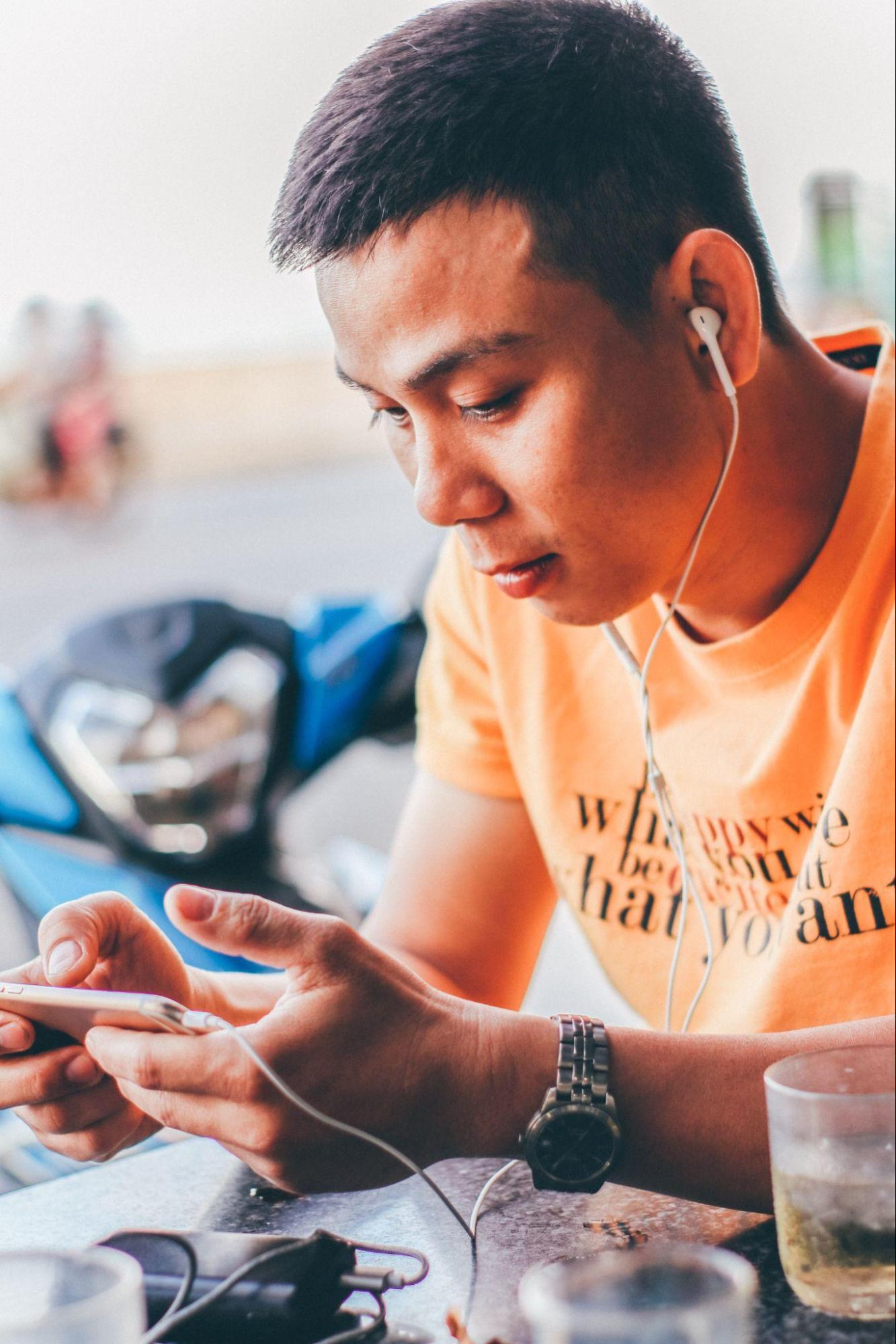 The rise of cryptocurrencies in the last few years is nothing short of meteoric. For those who don’t really understand it, basically it is a digitized decentralized form of money.

Bitcoin, Ethereum and Tether, which are three of the most popular, all make the news regularly. Cryptocurrency is definitely on track for more widespread adoption, which is why it could impact gaming.

Although those who play mobile games are all ages, there is a strong younger demographic. This group of people are more likely to buy or own cryptocurrency.

Apps and online casinos are already beginning to accept cryptocurrency as a valid method of payment. It is quicker than traditional payment methods, so it is expected to take off.

The future looks bright for fans of iGaming, and even those who aren’t aware of it yet. With more players, better gaming experiences and quality games, this form of entertainment will keep on winning.