What is Faurecia Aptoide, the Android Auto rival that mocks Google in the face 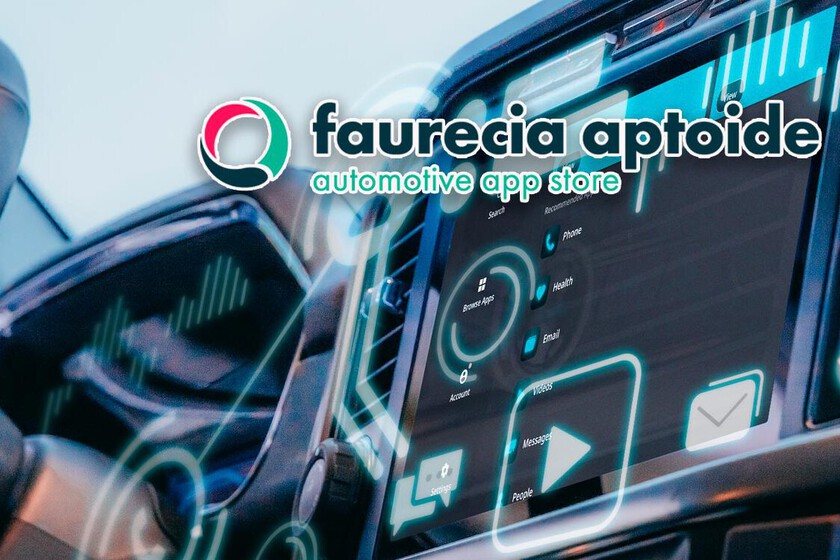 Share
Facebook Twitter LinkedIn Pinterest
We usually think of Android Auto or Apple Car Play as the two operating systems for the car capable of bring phone apps to the vehicle consolebut they are not the only options: apart from each manufacturer’s own systems, the Faurecia Aptoide consortium is standing up to giants like Google. And it is based on Android.

High technology ended up flooding every scene of our lives, from inside our houses to cars. The increasingly large screens share the limelight with the steering wheel controls, the odometer and other elements on the dashboard; some screens that need content beyond the necessary indicators to drive in the most comfortable way possible. And what better way to add improvements than by installing apps? In this field there is a real war of companies.

An infotainment system that allows the installation of Android apps

The field of mobility is a field fertilized by user data that all companies related to them try to harvest. Google is one of the most interested, not in vain Android Auto is an important information channel in real time for applications such as Google Maps or Waze. The data on traffic jams, accidents and slowdowns on the road they hold enormous value; as well as various related information, such as user activity and the apps used while driving.

Car manufacturers have their own vehicle management systems; to which they add standardized solutions in order to offer greater value to the user. Android Auto is one of the most popular platforms, Apple CarPlay is its best-known competition. Y Faurecia Aptoid has been giving a lot to talk about lately, especially in the field of agreements with major car brands.

Broadly speaking, Faurecia Aptoide offers a complete information and entertainment solution for vehicles, since it not only provides access to basic traffic tools, it also allows the user to installation of Android applications with which to make trips more bearable. This opens the door to apps for maps, music, messaging and more thematic: Aptoide currently has a catalog with around 250 apps specially supervised for use in cars.

The controversial Aptoide as an Android app store for cars 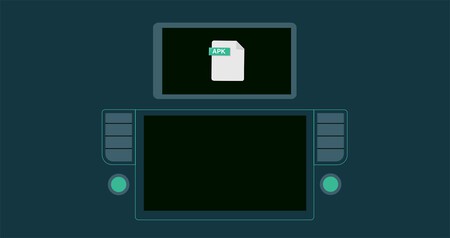 It seems strange that Aptoide, a portal for Android applications that are distributed from outside Google Play thanks to APKs, can support vehicles of the stature of Mercedes Benz, but it is such that: the store maintains a line of software developed specifically for cars and taking into account the needs of these devices.

Faurecia Aptoide is preloaded in approved vehicles as a way to access content from the car’s screen, as well as GPS navigation apps and the like. For such access, a Aptoide store adapted to the car console; that offers access to apps exclusively approved for use at the wheel.

According to Faurecia Aptoide:

“New apps and updates will go through our validation process, ensuring they meet automotive quality standards and provide a seamless user experience.“.

Faurecia Aptoide is based on Android Automotive OS. This is integrated into the vehicle; so it is not necessary to connect the mobile to project its screen on the car (this is what Android Auto does). One of its greatest advantages is that of be free of Google software; so each brand can offer its own services: account, support, activity, whatever you need. And without leaving out the applications with which to make the car smarter: just install the APKs accessible from the integrated Aptoide store.