What is Kombucha, the Elixir of Immortal Health 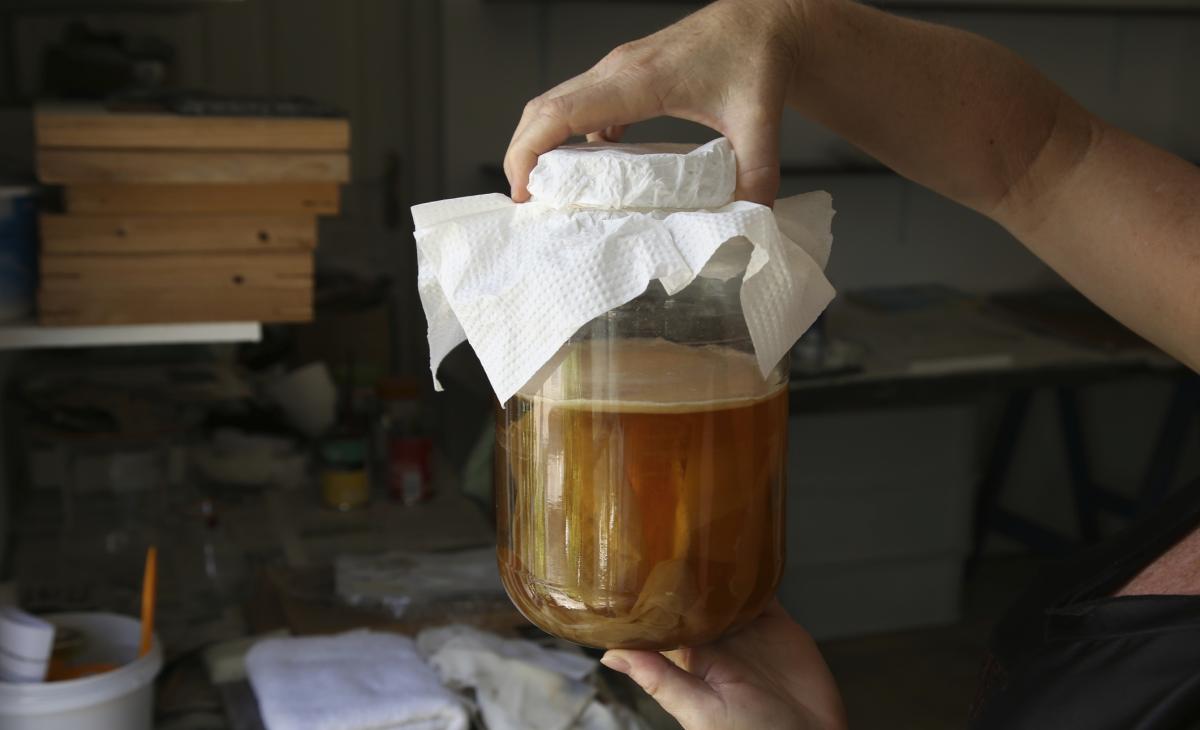 Not all ancestral drinks they have the properties that they promise, but some do offer benefits proven by science.

The kombucha It is a Chinese drink whose origin dates back to more than 2,000 years ago. They are calling her the Elixir of Immortal Health, because the legend says that it guarantees immortality.

According to Business Insider, in the year 221 AD, during the Tsin dynasty, Emperor Qin Shi Huang wanted to extend his life. He started drinking kombucha, and lived many more years. From then on she was called the elixir of immortality, and spread his fame all over the world. But, what is kombucha?

According to the Dr Ax website, kombucha is a fermented drink made from black tea and sugar. It contains a colony of bacteria and yeasts that are responsible for starting the fermentation process, once combined with the sugar.

After fermentation, kombucha becomes carbonatedthat’s why many people use it as substitute for carbonated soft drinks.

Many benefits are attributed to kombucha: prevents infectious diseases, improves intestinal health, prevents episodes of depression and anxiety, protects the liver and the heart… How much truth is there?

According to Maldita Ciencia, most of the studies on kombuchas have been carried out on rats and mice, where it is true that it has improved their health. But There are not enough studies to say that these benefits apply to humans.

However, simply the components that the kombucha carries, and its fermentation, already convert it into a healthy drink. Contains probiotic microorganismswhich help maintain a healthy microbiota and can improve digestion.

So even though it’s not an Immortal Elixir, it is a natural carbonated and healthy drink that you may be interested in trying to replace soft drinks with sugar.

Improve your health and well-being with these 5 coaching apps