What is the latest version of Office? 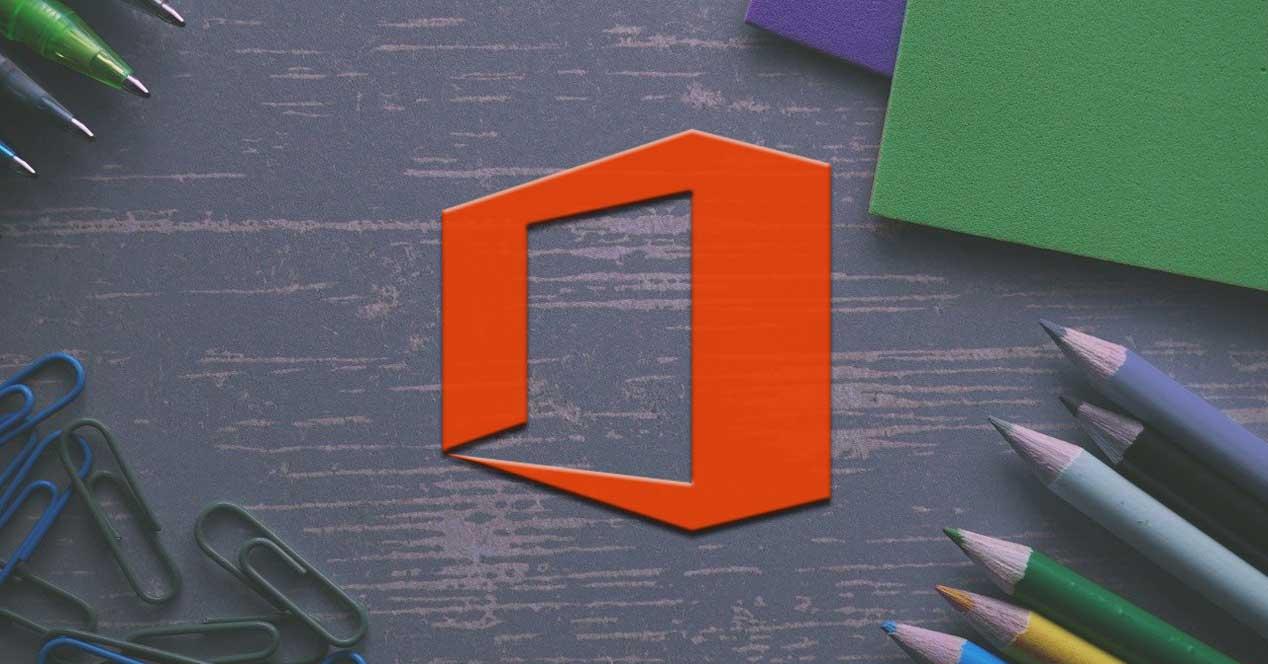 Share
Facebook Twitter LinkedIn Pinterest
Office is a set of Microsoft applications with which we can unleash our creativity and, incidentally, meet our needs, whether it’s when writing documents, making spreadsheets, creating databases or presentations. For every need, there is an Office app. However, not all office versions They do not offer us the same functions nor do they include the same applications.

The set of applications that we find in Office is not updated every year as all operating systems do, both mobile and desktop devices.

This is because it is not an operating system that can introduce new improvements in performance and security, but rather an application to which new new functions to continue to maintain interest in its use.

Contents hide
1 How many versions of Office are there
2 Version types
3 What version of Office do I have installed?

How many versions of Office are there

If you’re a subscriber to Microsoft 365, formerly known as Office 365, the version of the applications you’re using is Office 2021. By running under a subscription, users will always have the most up-to-date version at all times.

The older versions of Office 2021 that can still be found on many computers today are:

When a version of Office is no longer supported, it means that Microsoft completely forget about them. If they don’t work on newer operating systems or if a security hole is discovered that may affect the application, Microsoft will do absolutely nothing to fix the problem.

Office is available in different versions, versions aimed at students, home users and professionals. Each of these versions includes a number of applications that are not available elsewhere. The only way to access the applications not included is to change the version.

The Office applications that are available in all versions They are: Word, Excel, PowerPoint and OneNote. Access, the application to manage databases, is only available in the Professional version while Outlook, the mail application par excellence, is available from the Home and Business version, but not in the Student version.

While the Microsoft 365 subscription allows users to select which applications they want to access depending on the type of plan they contract, the version available for sale of Office 2021 only offers access to: Word, Excel, PowerPoint and Outlook.

If you want to use the rest of the applications that are part of Office, such as Access or Publisher, there is no other option than to pay a subscription. The price of Office 2021 in the only version available, Home and Business, is priced at €299 and can only be used on 1 PC or Mac.

What version of Office do I have installed?

With the move to the Office monthly subscription system, Microsoft is ensuring that all users who use the applications that are part of Office use the latest version available in every moment. In this way, they take advantage of all the new features and improvements that are implemented regularly.

Office applications include an integrated update system that is responsible for checking if there are new updates, in order to inform the user and proceed to install it as soon as possible.

If you want to know what is the version number that you have installed, the first thing to do is open any of the applications that are part of Office and click on the section Bill.

Next, in the section on the right, at the top, is the type of version that we have installed.

If we install all Office updates as reported by the application, that will be the version number available at that time.

How to turn on dark mode in Microsoft Office

Elon Musk forced his employees to return to an office without tables, Wi-Fi or enough parking

Offers on Windows and Office licenses at Cdkeysales and save money