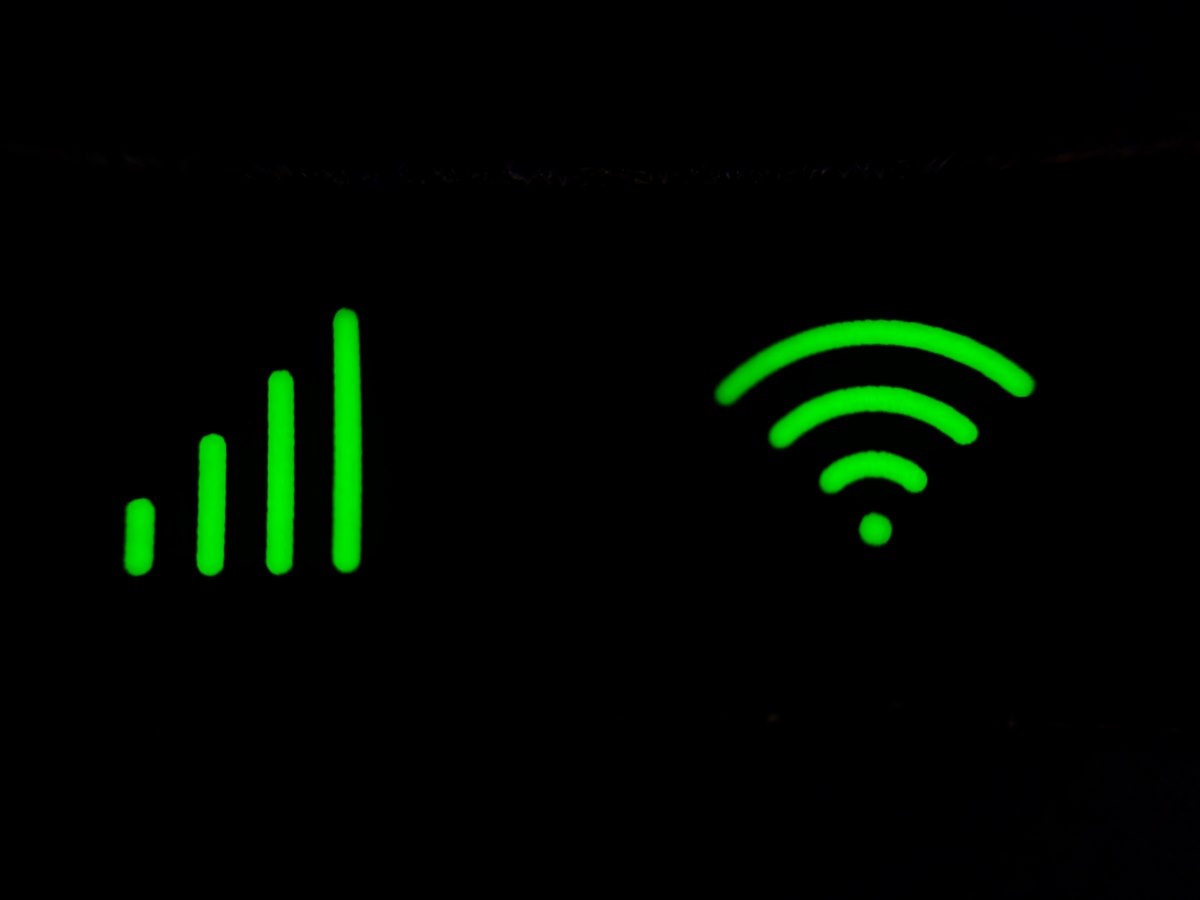 The new standard for wireless connections is already a reality. WiFi 6, with Wi-Fi 802.11ax promises faster connections, with greater range and lower energy consumption, as well as offering advantages that make the difference with its predecessor.

A new nomenclature created by the Wi-Fi Alliance and that certifies that the Wi-Fi 802.11ax standard corresponds to Wi-Fi 6. Let’s see everything you need to know about this technology.

Contents hide
1 What is WiFi 6 and how is it different from WiFi 5
1.1 Advantages of Wi-Fi 6

To say that WiFi 6 is a new wireless transmission standard that improves WiFi 6 in certain functions. More and more computers have Wi-Fi 802.11ax support, so little by little you will see more routers compatible with this standard. The most notable differences is that WiFi 5 only works with 5 GHz bands and does not have the new technologies that the new WiFi 6 standard does have and that make a difference.

In this way, and as you will see later, the WiFi 6 standard is the future, offering a series of improvements that make it the best possible technology when connecting to the Internet wirelessly.

As for the advantages offered by this new standard, to begin with, it should be noted that WiFi 6 technology more efficiently manages the connection of multiple devices thanks to the use of technologies such as OFDMA (which allows the same router to be able to offer Internet to several devices from the same channel) or MU-MIMO, which was present in WiFi 5.

Wi-Fi 6 too. better avoid interference allowing greater efficiency is Color BSS (Base Service Station). In addition, it offers greater speed and range, in addition to operating with frequency bands of 2.4 GHz and 5 GHz (WiFi 5 only supported the 5 GHz) so you can connect to the one that suits you best.

Also manages to improve autonomy of your devices connected to the WiFi 6 network, as well as being compatible with previous networks so you don’t have to change routers. Although one of its main virtues you will notice when you connect to the Internet away from home. More than anything because it significantly improves speed in crowded places.

For example, if you connect in an airport, you know that the connection is usually very limited for a simple reason: there are too many devices connected. But with WiFi 6, by alternating the 2.4 GHz band with the 5 GHz band, added to the fact that it can use the same channel to connect several devices and other technologies, they make it a perfect product for public bodies, stadiums… Finally, if you are going to use your network to use streaming services, IoT or augmented reality, the low latency and high connection speed of WiFi 6 will be your best ally.

As you may have seen, the new Wi-Fi 6 standard implements a series of improvements that make it one of the best technologies on the market if you want to enjoy an Internet connection beyond any doubt. And seeing that there are more and more routers compatible with this format, it is the best purchase you can make.