What movies to watch this weekend on Netflix, Disney + and Prime Video: The Grinch, a hitwoman who seeks revenge and the falsehood of social networks 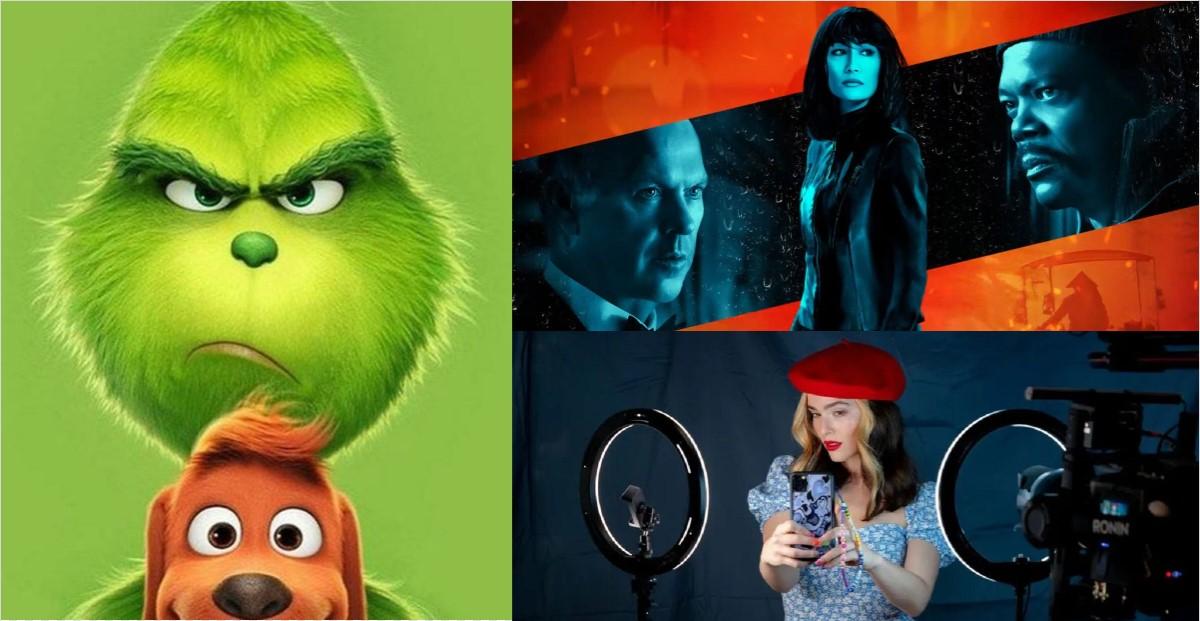 If you are one of those who is still at home and is not far from taking your vacations or, however, you are already at your destination but somewhat bored, here we come with some recommendations from platforms such as Netflix or HBO Max and thus entertain you some other afternoon or evening.

Today we bring you specifically 3 recommendations from Netflix, Disney + and Prime Videoso that at least time passes a little faster enjoying good cinema.

On the one hand we have a mythical of always now turned into cartoons, on the other hand, we will show you what can happen if you make a movie on the networks and make everyone believe a lie. Finally we leave you with an action one for lovers of betrayal and the search for revenge.

Yes, it’s not Christmas or even winter, but there is always a good time to enjoy these movies and more if they are animated and you don’t know how to entertain your children.

The premise of the story you probably already know. In the town of Whoville, the human-like creatures called Whos are excited to celebrate Christmas. The only one not amused is a rather cantankerous creature who lives on top of a mountain, isolated from everyone, called the Grinch.

However, the life of this and a girl from the town will come together much to his chagrin: find Santa Claus to give him a very special message.

Let’s go with something more serious that Prime Video brings us today. In 1991, in Vietnam, a man finds a multitude of corpses and a woman hiding in a closet with a gun. She will be raised by her rescuer and they will be professional hitmen to be able to live comfortably in London.

However, things will go wrong when he is killed. Anna, that is what our protagonist is called, decides to seek revenge and he travels back to Vietnam to search for any clues about the person who ordered the assassination.

Finally we bring you one from Disney+, which also premieres today, in which Danni Sanders, an aspiring writer who has no friends, no partner, and no one around her, He fakes a trip to Paris on Instagram in hopes of increasing his social media influence.

Without hardly expecting it, his life will take a 180º change and he will begin to have the life he dreamed of. But it is only a matter of time before the facade cracks and learns the hard way that the Internet is a reality that has been invented and that everyone will discover.

You assemble the new Xiaomi modular robot as you like (video)

Users have fun on WhatsApp! Let’s talk on Video Call then this news will bring smile on your face

mobile news desk Great Indian Festival sale is going on on Amazon. In this cell,…

the technical sheet has been unveiled, no big changes in sight

Yogesh Brar, a rather reliable Indian leaker when it comes to Google news, shared on…

Bathing in ice water, is it good for health?

When winter arrives and temperatures drop, many people jump like crazy to bathe in the…