What series to watch this weekend on Netflix, HBO Max and Disney +: a social phenomenon, a disorder and a bunker 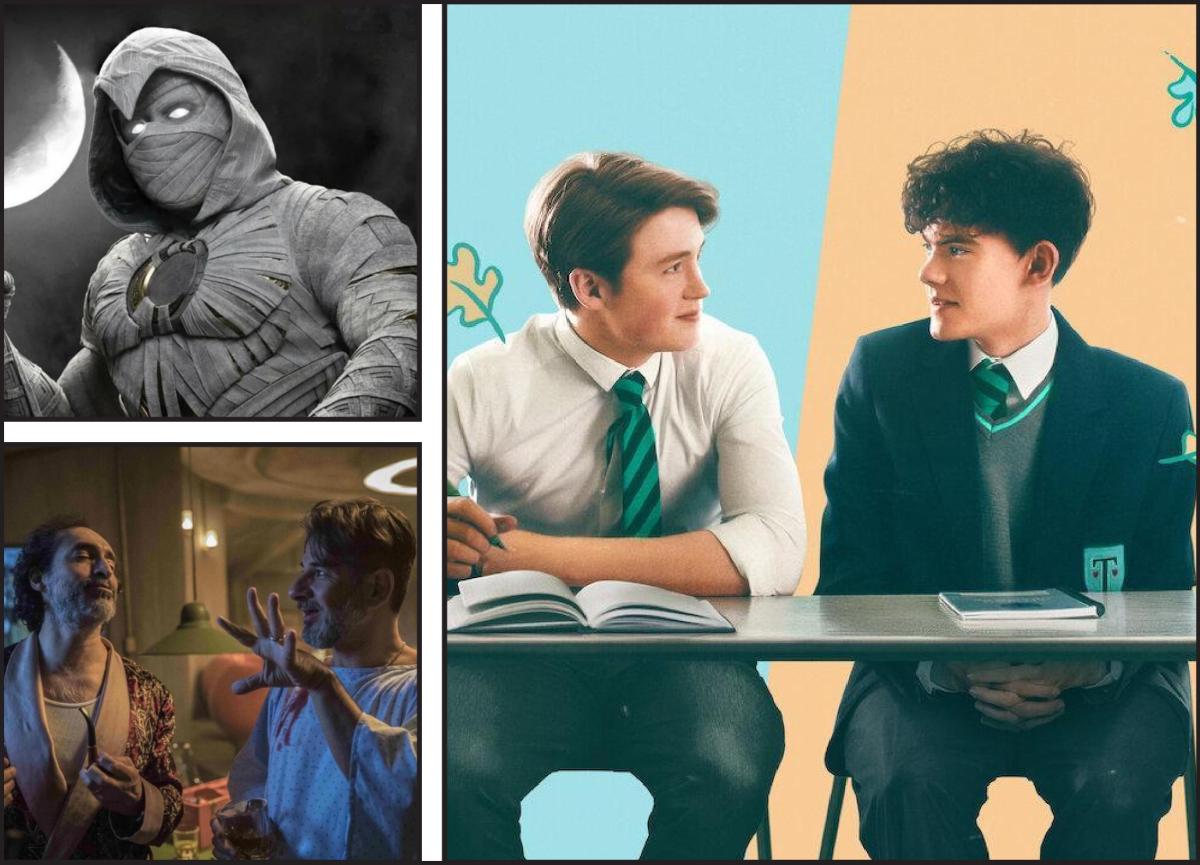 Share
Facebook Twitter LinkedIn Pinterest
First weekend of May 2022 with good weather forecast in Spain. Spring continues to be hard, although this weekend promises. For this reason, it is best to leave the house and enjoy the fresh air, but without forgetting that the best series of the weekend await us in the living room.

Few things are more exciting than a Friday. It means that the work is finished and that we have two full days ahead of us to disconnect, rest and enjoy. Some enjoy having a coffee on a terrace and others watching a good series. Some of us can do both with no problem.

For this reason, today we bring you a series of special recommendations for this beginning of May 2022, a May that aims to make us forget all the cold we have experienced these months ago.

For this weekend of May 6, 7 and 8, 2022 we bring you a series of very different recommendations, all corresponding to a different platform, so that everyone can enjoy at least one.

The series are: Netflix’s Heartstopper; Bunker, from HBO Max; and Moon Knight, from Disney+. We sincerely believe that you will like them.

A social phenomenon, a disorder and a bunker. Let’s go there.

We read in Hobby Consoles that Heartstopper has crept into the 5 most popular series of the moment on the network. The sincere narrative of how the friendship between two teenagers turns into first love, has managed, forgive the redundancy, to make thousands of subscribers of the platform fall in love.

With doubts about whether there will be a second part, this series is ideal for a marathon of teenagers, love, friendship and good vibes this weekend. There are 8 half-hour chapters, ideal to watch it in a marathon.

A new Mexican series arrives to give a twist to a hackneyed concept in science fiction, but with a satirical touch: the bunker in which a paranoid locks himself up because he believes that the end of the world is taking place outside.

Vladimiro’s dream of finding peace as a refugee from his family in his anti-atomic bunker is shattered when he is forced to share it with an unscrupulous businessman harassed by kidnappers, activists and terrorists. The synopsis doesn’t lie, it’s original.

A few weeks ago we recommended this series, because it premiered on Disney + and promised a lot. Today we can assure you that watching it is very worthwhile: it is the most original and different series from the Marvel universe that they have released so far.

Oscar Isaac eats the screen is a series where he bears all the weight of the plot, although Ethan Hawke gives him a hand. The reason for recommending the series is because, last Wednesday the 4th, they premiered the sixth and final chapter. That is to say: play Moon Knight marathon.